Electric Vehicles Will Soon Be Cheaper Than Gas Guzzlers 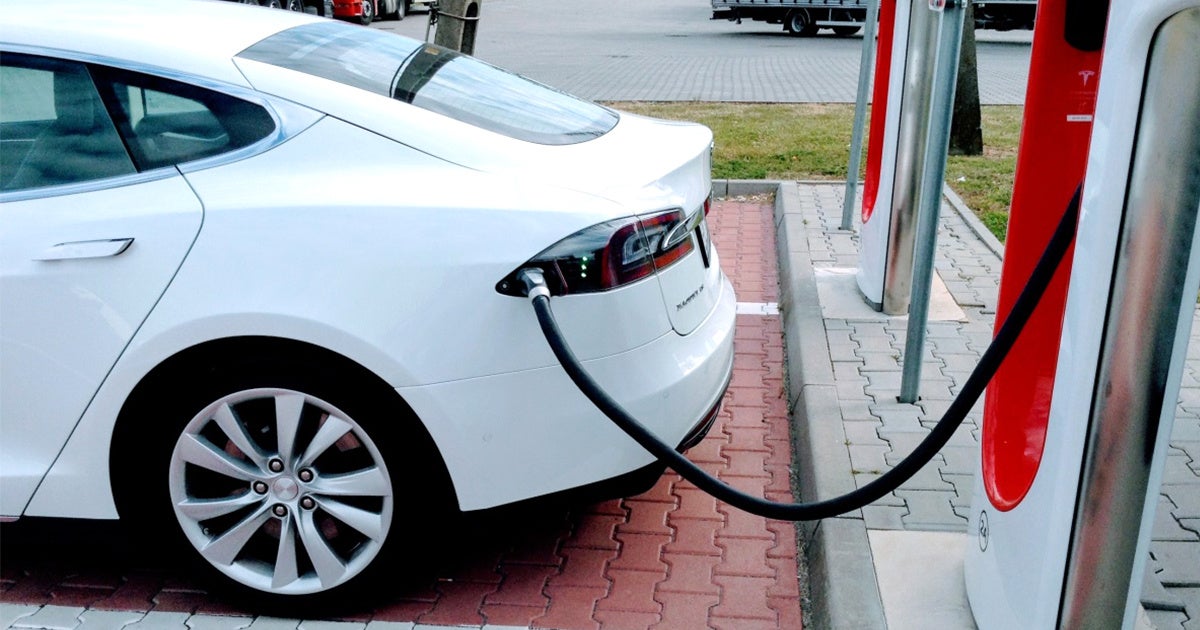 Good news for car drivers looking to go
electric. In a handful of years, these zero-emission vehicles will be cheaper than traditional gas guzzlers, according to a new report from investment bankers Cowen & Co.

The analysis, compiled by Cowen managing director and senior research analyst Jeffrey Osborne, determined that electric vehicles will cost less than gasoline-powered cars by the early- to mid-2020s due to
falling battery prices as well as the costs that traditional carmakers will incur as they comply to new fuel-efficiency standards.

These factors, Osbourne notes, will spur EV adoption from 1 percent of all global sales this year to 3 percent in 2020 and 7.5 percent in 2025.

“Falling battery costs will mean electric vehicles will also be cheaper to buy in the U.S. and Europe as soon as 2025,” the report said. “Batteries currently account for about half the cost of EVs, and their prices will fall by about 77 percent between 2016 and 2030.”

Osbourne pointed out that a number of major car brands are hopping onto the electric bandwagon to compete in a space carved out by industry disrupter,
Tesla.

“We see the competitive tides shifting in 2019 and beyond as European [car makers] roiled by the diesel scandal and loss of share to Tesla in the high margin luxury segment step on the gas and accelerate the pace of EV introductions,” he wrote.

Volvo Cars announced in July that every car it launches from 2019 will have an electric motor, marking a “historic end” to the internal combustion engine.

And earlier this month, Volkswagen Group, the world’s biggest automaker, announced plans to offer an electric version across the company’s 300 models by 2030 and will be rolling out 80 new electric cars under its multiple brands by 2025. The German company, which is trying to rebound after its emissions-cheating scandal, is investing more than 20 billion euros ($24 billion) in zero-emission vehicles to challenge Tesla.

Not only that, the Cowen report comes as an increasing number of countries such as China, Scotland, France and India announced intentions to ban diesel and gasoline cars in order to cut fossil fuel emissions.