EV Sales More Than Doubled in 2021 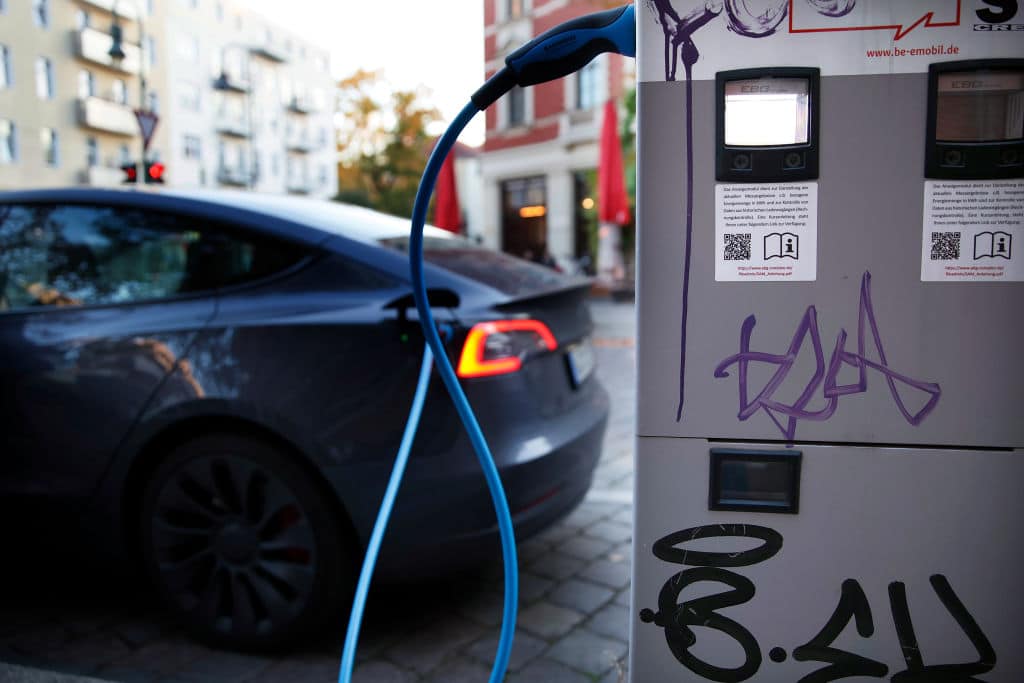 That’s the conclusion of a new analysis from the International Energy Agency (IEA), which said that electric vehicle sales more than doubled in 2021 from the year before, rising from three million to 6.6 million cars sold and accounting for nearly nine percent of the global car market.

“In the world of clean energy, few areas are as dynamic as the electric car market,” IEA Clean Energy Technologies analyst Leonardo Paoli and IEA Head of the Energy Technology Policy Division Timur Gül wrote. “In the whole of 2012, about 130,000 electric cars were sold worldwide. Today, that many are sold in the space of a single week.”

The growth has been especially impressive over the last three years, the pair wrote, tripling from 2.2 million cars sold in 2019. It also comes as the pandemic has dampened the conventional car market and caused supply chain difficulties for carmakers. There are now an estimated 16 million electric cars on the road that use approximately 30 terawatt-hours (TWh) of electricity per year, the equivalent of Ireland’s electric output. However, the rise in electric car sales is not currently as good of news for the climate as one might think.

“Electric cars helped avoid oil consumption and CO2 emissions in 2021, although these benefits were cancelled out by the parallel increase in the sales of SUVs,” Paoli and Gül wrote.

More than half of global electric car sales are in China, The Independent reported. However, sales are on the rise in the EU and the U.S. as well. In Europe, electric car sales increased by almost 70 percent in 2021, according to the IEA, and in the U.S., they more than doubled.

The IEA report comes as new data shows that used electric vehicle sales are at record levels in the UK, i News reported. They rose by more than 120 percent in 2021 compared to a 10 percent increase for gas and diesel cars. The interest in used electric vehicles is a combination of policy and economics. Cities are passing stricter emissions limits and the UK is banning all new diesel and gas car sales by 2030, as BBC News reported. Further, supply chain issues are impacting the supply of new cars, making used cars more attractive, according to i News.

The electric vehicle boom is expected to continue in 2022, The New York Times reported. The paper said that battery-powered cars were having a “breakthrough moment,” and that this would increase as electric pickup trucks become available for the first time in the U.S. All told, the auto industry is investing half a trillion dollars in the next five years to transition from conventional to electric vehicles.

“It’s one of the biggest industrial transformations probably in the history of capitalism,” Volkswagen Group of America chief executive Scott Keogh told The New York Times. “The investments are massive, and the mission is massive.”

This is already having a positive impact on the environment at a local level. Air quality in famously smoggy Southern California has already improved because of the popularity of electric vehicles there.