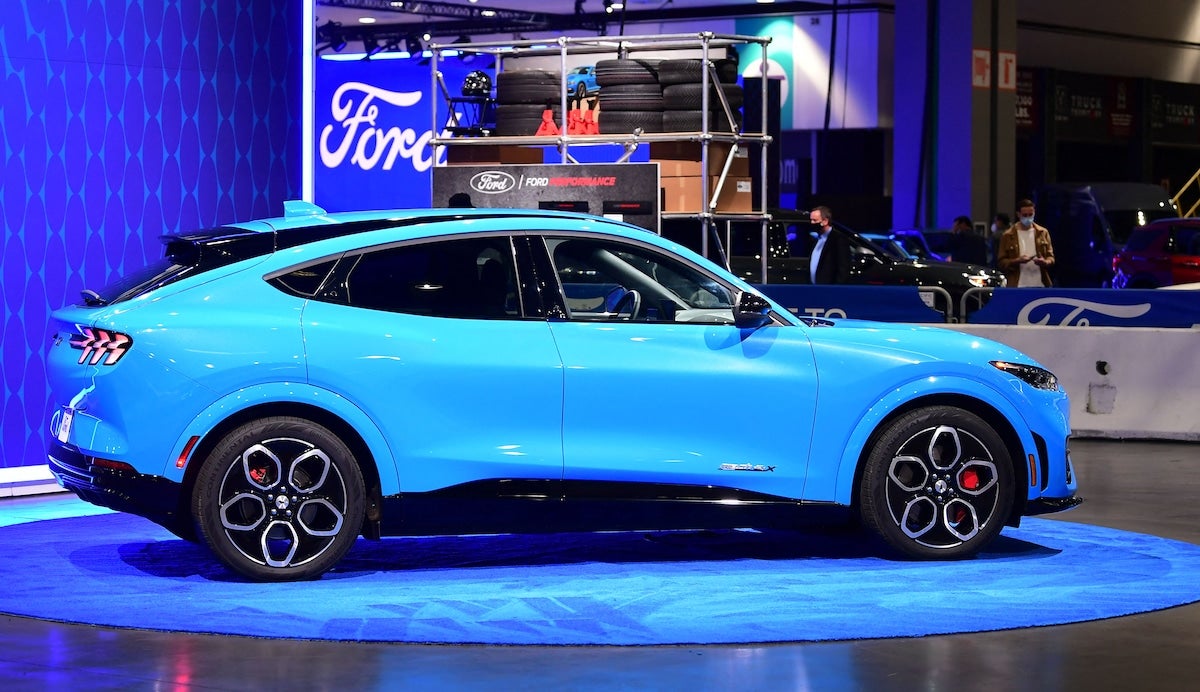 New data from Experian Automotive, an information services company, shows that registrations for electric vehicles in the U.S. have increased 57% in the first nine months of 2022 over the same time period last year, with consumers registering over 530,000 new battery-electric vehicles from January through September 2022.

In the past five years, EV registrations have increased a whopping 250%, according to the recently published Automotive Consumer Trends Report 2022 from Experian Automotive. Today, there are over 1.7 million electric vehicles on the roads, compared to just over 400,000 registered EVs in 2018. In total, EV registrations make up just 5% of new vehicle registrations, but the number is climbing.

California holds the top share of EV registrations at about 40%, as it has for quite some time with many consumers in the state transitioning to EVs early on. But the report shows that in Arizona, primarily in Phoenix and Tucson, there was fast growth for EV registrations in the first half of the year. Chicago, Illinois and Houston, Texas also had considerable growth in new EV registrations.

The third most-registered EV was the Ford Mustang Mach-E, followed fourth by Tesla’s Model S. The Volkswagen ID.4 rounded out the top five.