Cost of EVs to Match Internal Combustion Engine Cars by 2022 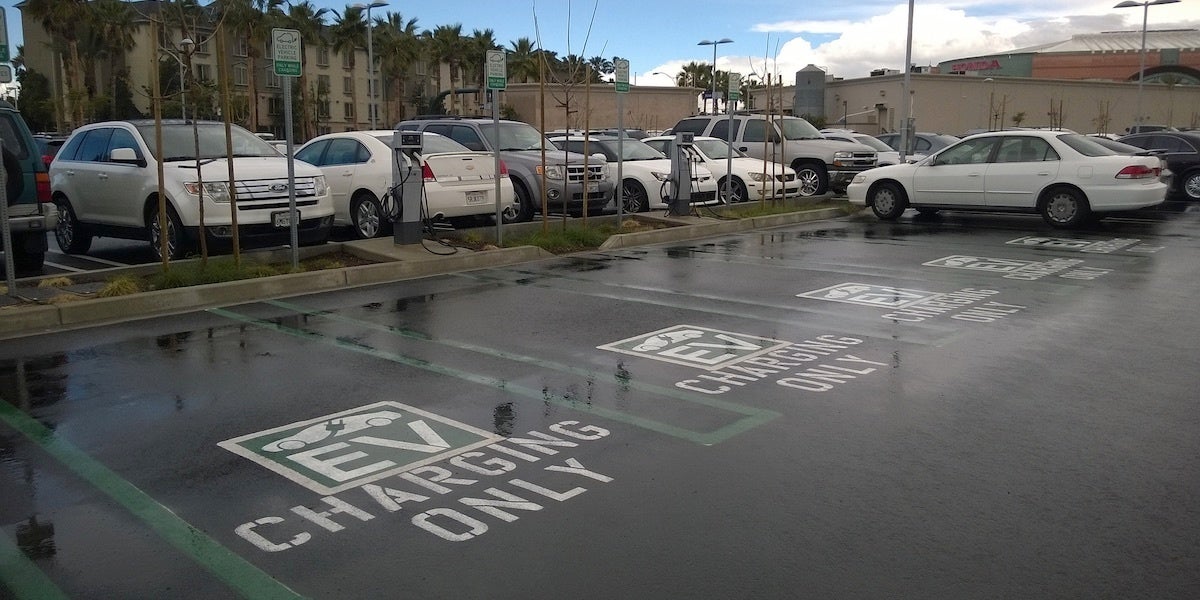 Electric vehicle sales took off in 2018, with a record two million units sold around the world, according to a new Deloitte analysis.

What’s more, the accounting firm predicts that another 21 million electric cars will be on the road globally over the next decade due to growing market demand for clean
transportation, government subsidies, as well as bans on fossil fuel cars.

All-electric cars (versus plug-in hybrids, for instance) will account for 70 percent of total electric vehicle market by 2030, the analysis says.

Cheaper prices is another factor that could boost consumer demand. Cost is often cited as a major barrier to mass adoption, but the report says that ownership cost of battery electric vehicles will match gasoline and diesel cars in the United Kingdom by 2021 and globally by 2022.

That’s Deloitte’s most hopeful prediction. Under less ideal conditions, it could take until 2024 for the cost to own a battery electric vehicle to be on par with traditional internal combustion engine cars, the company notes.

Other reports have also suggested that electric car sales will accelerate rapidly, which is positive news for the environment and public health. These cars help reduce tailpipe emissions that contributes to harmful air pollution and climate change.

However, Deloitte forecasts a global glut of 14 million vehicles as manufacturers’ investment in capacity outpaces consumer demand by 2030.

“This gearing up of EV production is driving a wide ‘expectation gap’ and manufacturers, both incumbent and new entrants alike, will need to adapt towards this new competitive landscape,” Michael Woodward, UK automotive partner at Deloitte, said in a
press release.

“Those that can successfully build trust in their brand, ensure a positive customer experience from initial sale through to aftercare, and reflect consumer shifts towards the sharing economy in future business models will successfully navigate this,” Woodward continued. “Equally, continual investment in engineering talent and the formation of partnerships with bespoke battery producers and third-party mechanic networks will also be important.”

Many of the world’s biggest automakers are
shifting away from traditional internal combustion engines to charging.