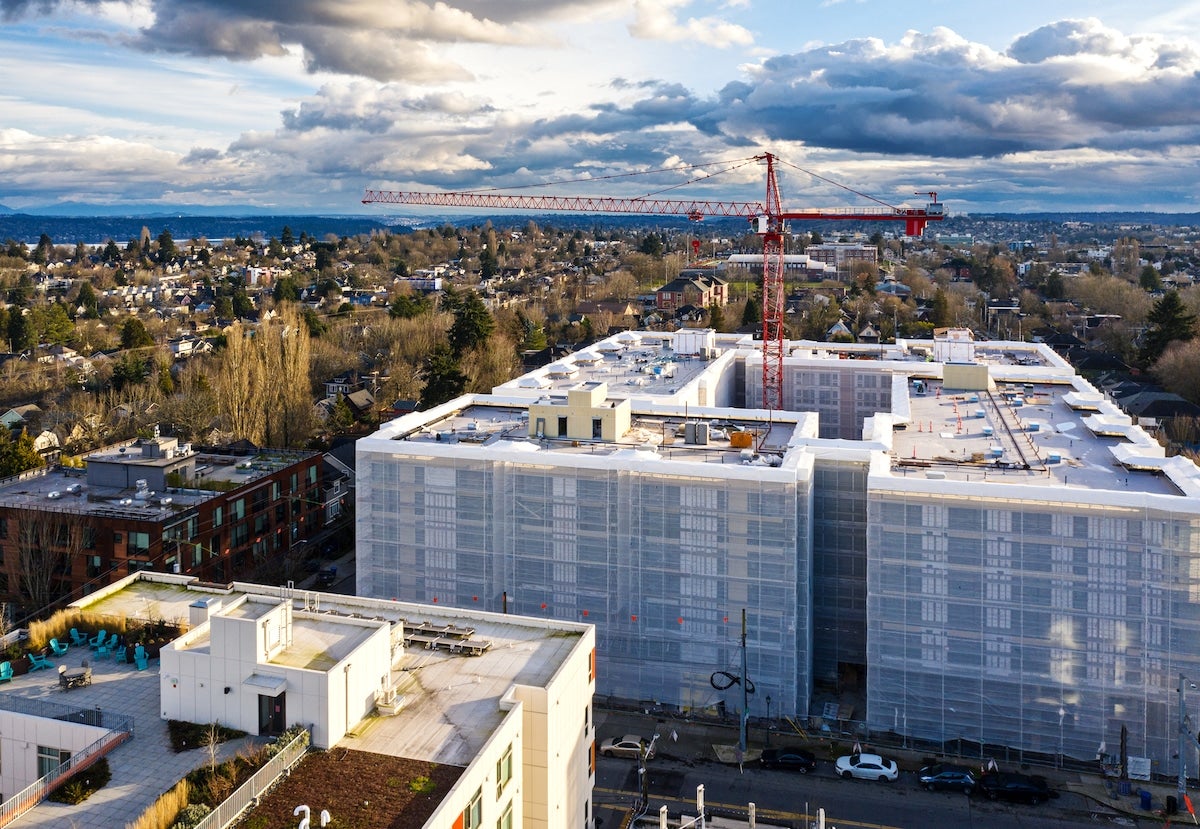 The first mandate in the U.S. to require all-electric heating has passed in Washington state, where newly constructed buildings will need to install electric heating and hot-water systems. The mandate will go into effect in July 2023.

The mandate passed 11 to 3 in a vote by the State Building Code Council to restrict the use of natural gas in multifamily housing complexes and commercial buildings by requiring installation of electric heat pumps. A similar mandate for smaller residential buildings will be considered within the next few months.

The revised energy code will see that new buildings have heat pumps rather than HVAC systems powered by natural gas. At least 50% of water will also need to be warmed via electric heat pumps, although the remaining amount can be heated through other methods.

Heat pumps are energy-efficient alternatives to furnaces. They work by taking in heat from one area and pumping it into another. For example, in the winter, heat pumps can pull heat from outside, even if the temperature is low, and move it indoors. In warmer months, the opposite happens — the heat pump moves the warm indoor air outside to cool the building’s interior.

“We need to consider what our definition of risk is when we’re talking about climate change,” said Katy Sheehan, Board member and executive director of Spokane’s Community Building Foundation, as reported by The Spokesman-Review. “Burning more fossil fuels is risky behavior. Taking a small step forward in reducing our natural gas usage is one way to reach our goal that we’re mandated to get to.”

Washington’s mandate has exceptions for hospitals, research facilities, and select other buildings, including buildings in cooler parts of the state where winter temperatures can drop well below 0°F.

Many cities across the U.S. have banned natural gas in new buildings, with some exceptions. California has also updated its building code to encourage alternatives to natural gas hookups, but it isn’t mandated. Washington’s mandate is the first at the state-level, although a similar proposal was recently considered and ultimately dropped in New York state due to budget negotiations, Grist reported.

Heat pumps are considered a sustainable alternative because they can generate three or four times the amount of energy they consume, according to The Conversation. Heat from fossil fuels actually wastes energy, because it needs to convert the energy from one form into another form rather than moving the heat from one place to another. To meet emissions goals by 2030, heat pump use will need to reach one-third of global heating systems.