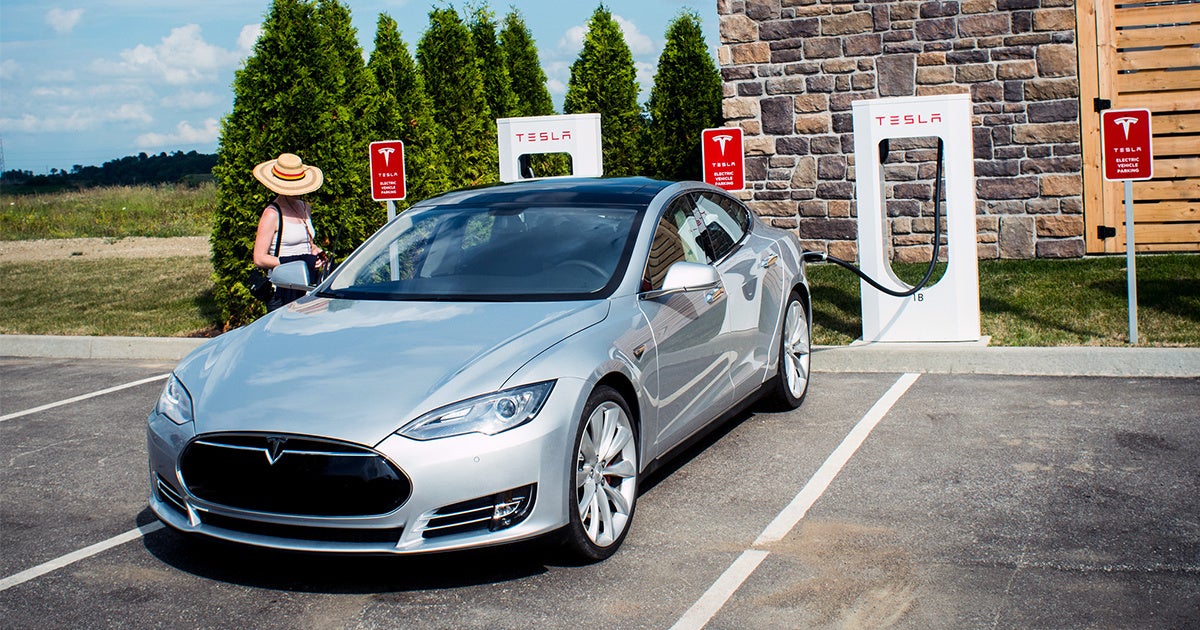 Government
subsidies for electric vehicles and solar panels are an important tool to help accelerate a clean energy economy. However, a top White House economic advisor said on Monday that the Trump administration is looking to end such federal incentives, Reuters reported.

Sweeteners for purchasing EVs and other
Obama-era items could be eliminated in as little as two years, according to Larry Kudlow, the director of the White House National Economic Council.

“As a matter of our policy, we want to end all of those subsidies,” Kudlow said, as quoted by Reuters. “And by the way, other subsidies that were imposed during the Obama administration, we are ending, whether it’s for
renewables and so forth.”

Kudlow blamed General Motors’ recent plant closures and layoffs as the catalyst behind the decision. His comments echoed President Donald Trump’s tweet last week that threatened to cut all subsidies for GM, including ones for electric vehicles, in order to punish the automaker.

The federal government currently offers
$7,500 in tax credits for purchases of new electric vehicles under a 2009 federal law. Congress caps the tax credits at 200,000 vehicles per manufacturer. After hitting that mark, the credit phases out.

The only U.S. carmaker to hit this threshold is Elon Musk’s
Tesla, although GM is said to be close to losing this credit. This means the timeline suggested by Kudlow wouldn’t really hurt GM since their tax credits could soon phase out anyway, as Electrek pointed out. However, it would punish other EV-makers and its customers if the proposal comes to fruition.

Kudlow did not provide exact details on how the White House would eliminate the tax credits, as it would require an act of Congress. It’s also unlikely to happen after Democrats—many of whom are pushing for additional clean energy incentives—take control of the House in January.

Meanwhile, the Trump administration seems to have no problem
propping up fossil fuel companies. The U.S. spends about $26 billion a year supporting the industry.

However, federal subsidies for the renewable energy sector have declined significantly from about $15.5 billion in 2013 to $6.7 billion in 2016, according an April
analysis by the U.S. Energy Information Administration.