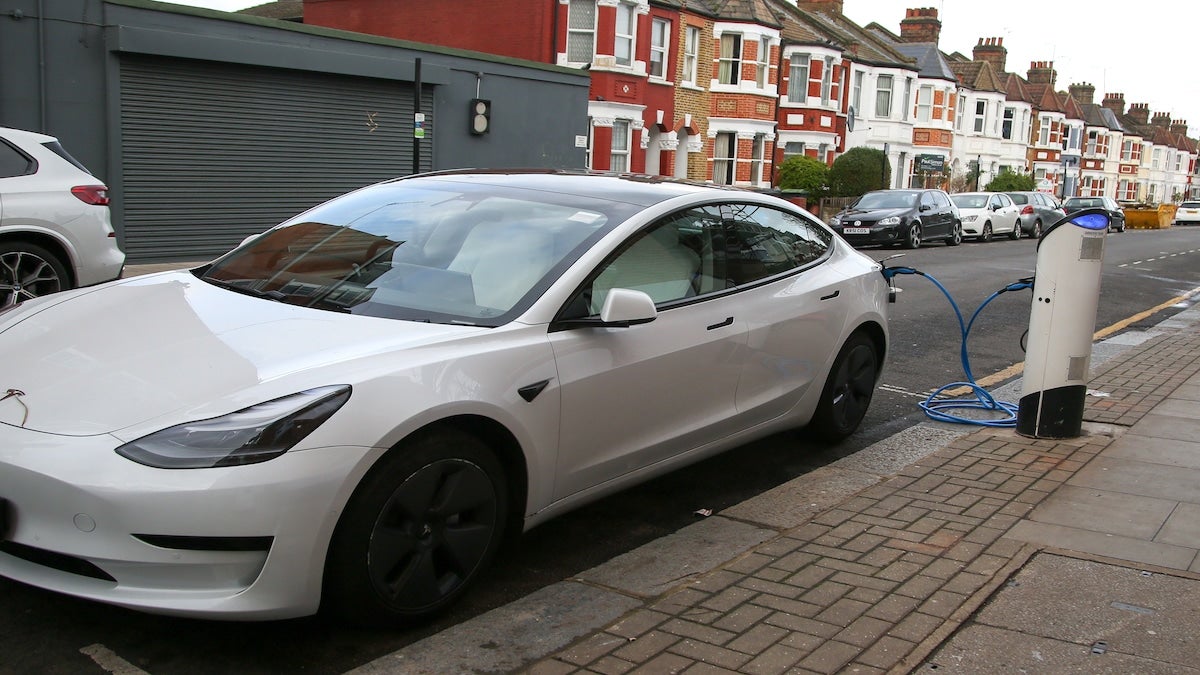 The UK saw record electric car sales last month, with more sales reported in March than in all of 2019, The Guardian reported. In a reflection of a downturn in sales in the wider automobile market, March also had the lowest number of total car registrations for the month in 24 years.

The lobby group Society of Motor Manufacturers and Traders (SMMT) reported that in March, 39,315 new battery electric vehicles were registered, which tops the 2019 total of 37,850.

According to The Guardian, some analysts say that as early as 2025, electric batteries will become the most in-demand type of fuel.

“At the current rate, sales of new electric vehicles will overtake both traditional petrol and diesel sales by 2025,” said director at car sales website AutoTrader Ian Plummer, as The Guardian reported. “There was already massive growth in this segment and, if anything, the demand for vehicles is now even stronger as prices at the pumps rise on the back of the Ukraine crisis.”

The UK gets 18 percent of its diesel from Russia, and gas and diesel prices continue at record levels since the Ukraine invasion, reported The Guardian. According to research and policy officer at thinktank New Automotive Ciara Cook, in the span of a year diesel sales have been cut in half to fewer than 24,000 thus far this year.

Cook said electric vehicles were the most rapidly growing section of the car market, and in some parts of southern England fully electric cars made up a third of sales.

“Ministers need to make sure we can accommodate that predicted growth,” said Plummer, as The Guardian reported.

In an effort to meet the UK’s net zero goals, after 2030 the sale of new gas- and diesel-powered cars will be banned, reported BBC News.

“With increasing household and business costs, government must do all it can to support consumers so that the growth of electric vehicles can be sustained and the UK’s ambitious net zero timetable delivered,” said Mike Hawes of the SMMT, as Forbes reported.

As electric car sales rise, manufacturers are apparently getting the message and ramping up production, making it easier for those in the market for an electric vehicle.