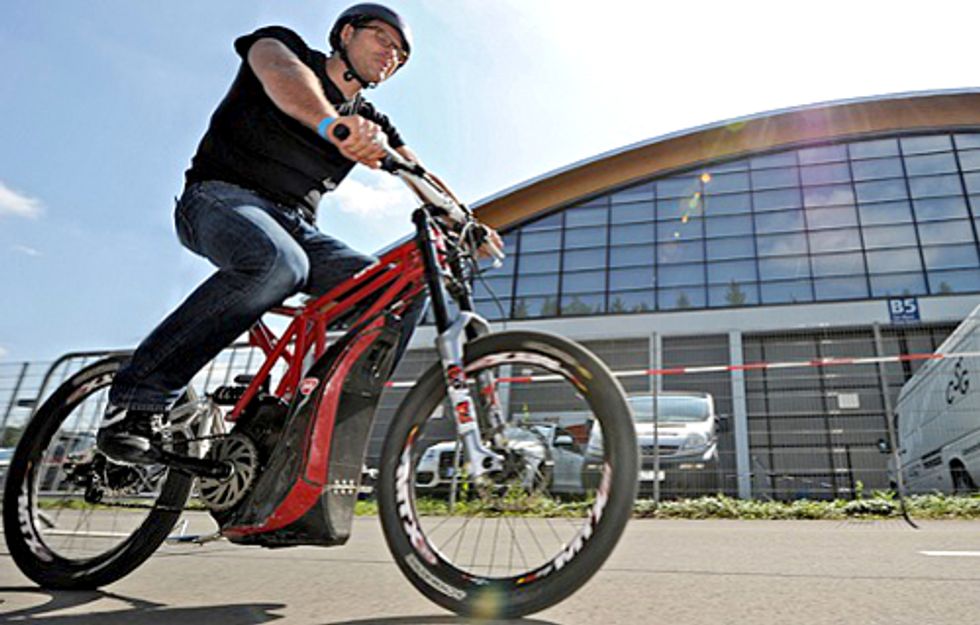 While data from the National Bike Dealers Association shows that Americans bought nearly 19 million bicycles in 2012, electric bike sales finished at less than 1 percent of that amount

"That's not a big market, but it is a market that just doubled," Ed Benjamin, chairman of the Light Electric Vehicle Association (LEVA), told EV World. "That's an important piece of data."

Meanwhile, e-bike sales are booming in the 27 states that comprise the European Union (EU). Consumers in those states bought 854,000 e-bikes, according to COLIBI, the Association of the European Bicycle Industry. Benjamin expects that number to soar to 2 million by the end of this year. In 2004, about 200,000 were sold.

Benjamin told EV World that the same sort of growth is possible in the U.S., but on a much smaller scale.

Benjamin spoke with EV World for more than a half hour about the trends that could push U.S. e-bike sales in the coming years:

Though e-bike growth is not as explosive in the U.S. as it is in Europe, clearly its popularity is on the rise worldwide.