Which 2020 Candidates Make the Grade When it Comes to Climate Action? 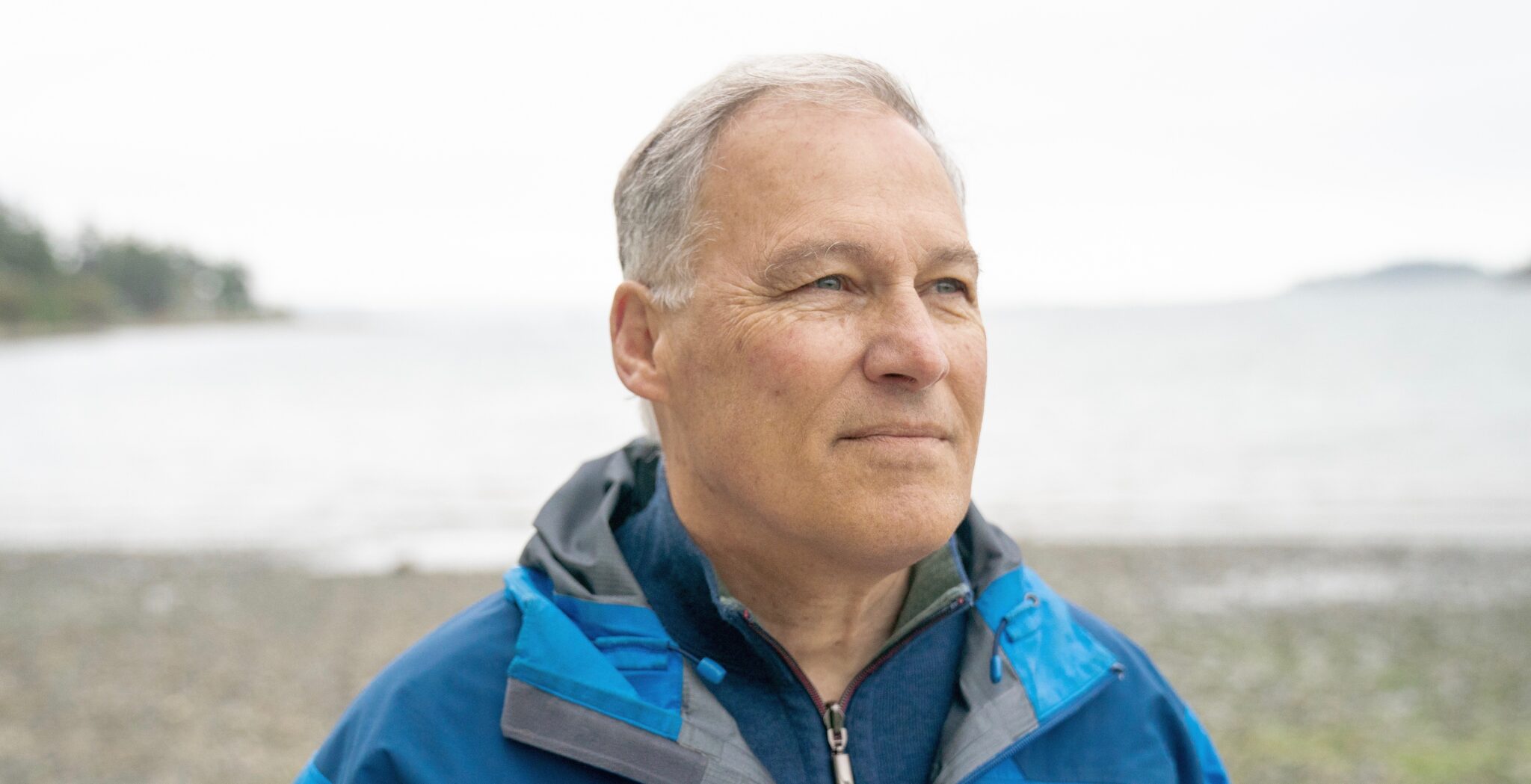 Washington Governor Jay Inslee is at the top of the class, and former Vice President Joe Biden is struggling near the bottom with a D minus. Those are the results of Greenpeace USA‘s #Climate2020 Scorecard, the latest tool designed to rate the 2020 presidential candidates based on their plans for tackling the climate crisis.

The scorecard, released Thursday, graded the candidates on a 1 to 100 scale based on two main criteria: their support for a Green New Deal and their commitment to ending the use of fossil fuels, NBC News reported.

There’s a lot at stake in 2020. Middle of the road approaches to the #climatecrisis WON'T cut it.

Check out our new #Climate2020 SCORECARD and find out how 2020 presidential candidates rank on climate. 👉 https://t.co/lDZyZN3vPa pic.twitter.com/s8gMIp5npI

“We are in a climate emergency. Yet for the last several elections, even the majority of politicians who claim to care about our future have done little more than say they believe the climate crisis is real,” Greenpeace USA Climate Campaign Director Janet Redman said in a statement reported by NBC News. “That doesn’t cut it anymore. In 2020, true climate leadership means nothing less than saying ‘yes’ to a Green New Deal and ‘no’ to fossil fuels.”

The scores were based on positions and legislation the candidates had supported since 2013. Inslee, Massachusetts Senator Elizabeth Warren, New Jersey Senator Cory Booker, New York Senator Kirsten Gillibrand and Hawaii Representative Tulsi Gabbard also filled out a 29-question survey on their positions. Candidates were also given credit for refusing donations from the fossil fuel industry.

Inslee topped the charts with an A minus.

“Gov. Inslee has championed bold climate action for years. He has laid out the most detailed plan of any candidate so far that’s right in line with a Green New Deal, and championed bold action as Governor of Washington State. His 2020 climate plan would invest trillion over ten years to achieve 100 percent clean power by 2030 and net-zero emissions by 2045, while prioritizing investments for frontline, Indigenous, and low-income communities,” the scorecard said.

He was followed by Vermont Senator Bernie Sanders and Booker, who both earned B pluses. Biden was fourth from last, above only former Colorado Governor John Hickenlooper, who also earned a D minus, and Republicans Bill Weld, a former Massachusetts governor, and Donald Trump, who both earned Fs.

The full tally is as follows:

Greenpeace USA spokesman Ryan Schleeter told NBC News that Biden’s low score “is primarily due to lack of info,” since he has yet to release a comprehensive climate plan, something he had promised by the end of May, according to The Huffington Post.

“If he wants to translate his front-runner status in the polls to actual leadership on climate, we need him to come out with a bold, concrete plan in line with the scale of the crisis we’re facing,” Redman told Bloomberg News.

However, the scorecard is designed to push all the candidates, not just Biden. Greenpeace encouraged those reading the scores to either “praise” or “shame” candidates for strong or weak plans.

“If we push each candidate often and altogether, we have a HUGE opportunity to make real climate action a priority this primary season,” the organization wrote.

Greenpeace’s scorecard uses a similar metric to 350 Action‘s 2020 Climate Test, released in March. That test grades candidates on three criteria: support for a Green New Deal, commitment to keeping fossil fuels in the ground and refusing fossil fuel money. However, the test is less detailed, simply giving candidates a thumbs up for each box they tick. Biden currently has not signed the No Fossil Fuel Money Pledge, and the group lists his positions on the Green New Deal and ending fossil fuel use as unknown.