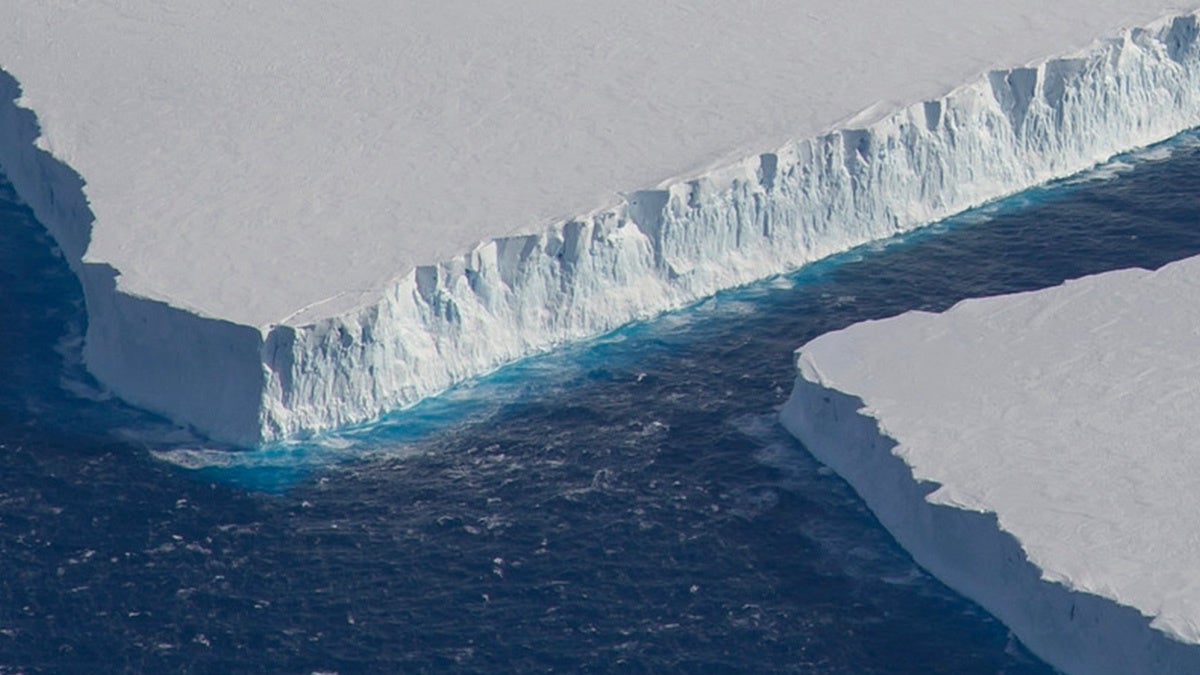 El Niño's effect on Antarctica is seen in a tabular iceberg off of Thwaites ice shelf. Jeremy Harbeck / NASA

El Niños are getting stronger due to climate change, according to a new study in Monday’s Proceedings of the National Academy of Sciences.

El Niño is a naturally occurring band of warm ocean water found in the eastern and central Pacific that can cause extreme weather events like floods, droughts and severe storms. Researchers found that climate change is making these phenomena originate increasingly far west where the water is warmer, which can cause them to be more extreme. All 11 El Niños that have occurred since 1978 formed in the central-western Pacific, including three “super” El Niños that broke temperature records.

As reported by Newsweek:

El Niño’s slow but steady shift away from International Dateline, eastward of the Deadline but generally westward, is important to note because of the warmth of the water in the west, according to study lead author Bin Wang, an atmospheric scientist at the University of Hawaii.

Wang pointed out that there have been three “super” El Niños, in 1982, 1997 and 2015. All three started in the west. During each of those El Niños, the world broke new average temperature records.

Many forecasters predict a total lack of an El Niño or La Niña — the colder atmospheric counterpoint to El Niño, which causes heavy rains in dry atmospheres and drought conditions in wet atmospheres — during the upcoming winter months.

La Niñas were not part of the published study.