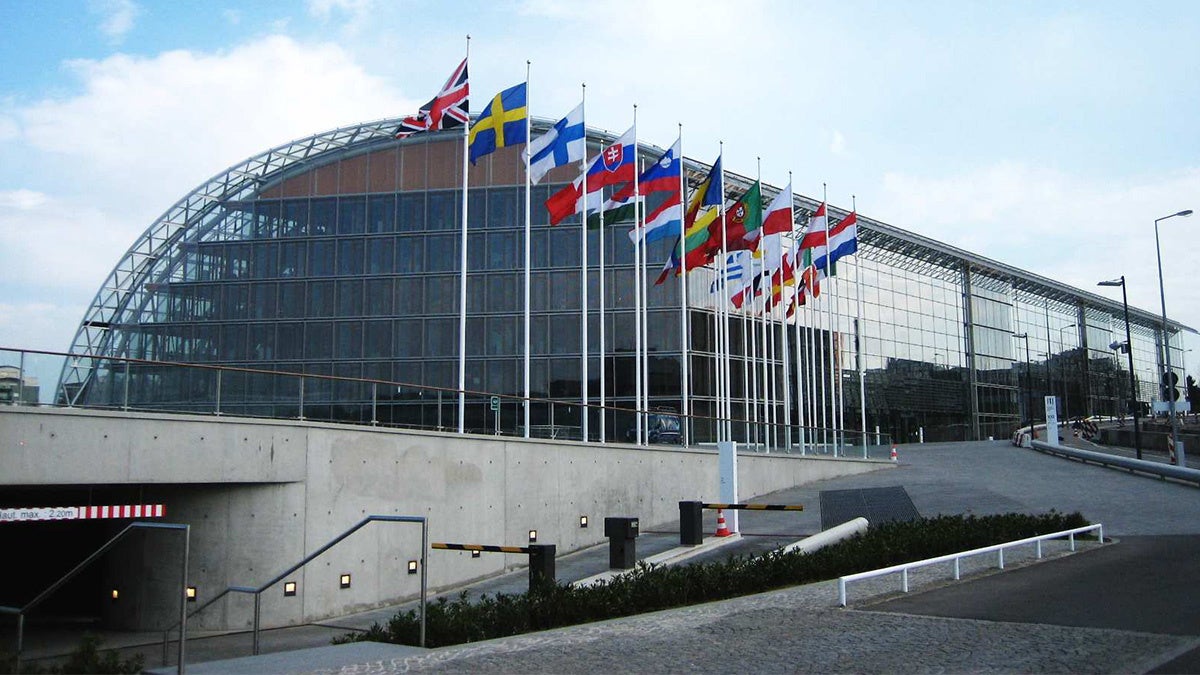 Climate activists celebrated Thursday the decision of the European Investment Bank to stop funding most oil and coal projects by 2021, part of a bid to be the world’s first “climate bank.”

The bank’s board made the decision at a meeting on Thursday, CNBC reported.

In a statement following the news, Friends of the Earth Europe fossil free campaigner Colin Roche said the bank’s decision was a big one.

“Today’s decision is a significant victory for the climate movement,” said Roche. “Finally, the world’s largest public bank has bowed to public pressure and recognised that funding for all fossil fuels must end—and now all other banks, public and private must follow their lead.”

“But 2021 is still too late if we are to avoid the worst effects of climate breakdown, the EIB needs to reject any fossil fuel projects and close its loopholes for gas, and not wait till 2021,” Roche said.

As Common Dreams reported, a previous commitment from the bank would have ended fossil fuel projects by the end of 2020.

According to Reuters, the new policy does not outright ban all fossil fuel projects, but makes most of them impossible under the new parameters:

Under the new policy, energy projects applying for EIB funding will need to show they can produce one kilowatt hour of energy while emitting less than 250 grams of carbon dioxide, a move which bans traditional gas-burning power plants.
Gas projects are still possible, but would have to be based on what the bank called “new technologies,” such as carbon capture and storage, combining heat and power generation or mixing in renewable gases with the fossil natural gas.

“This is an important first step, this is not the last step,” EIB vice-president for energy Andrew McDowell told the BBC.

The news was welcomed by climate advocacy group 350 Action. In a statement, the group’s Germany campaigner Kate Cahoon called the decision “the beginning of the end of climate-wrecking fossil fuel finance” but warned there was still work to do.

“The gas lobby has unfortunately managed to get Germany and the European Commission to insert some loopholes into the policy, which leave the door open for funding of dangerous fossil gas projects,” said Cahoon. “They had better take note of the growing list of pipelines, terminals, and fracking wells that are scrapped thanks to local opposition and the unprecedented masses of people mobilizing for climate justice.”

The bank’s move was seen by 350’s France campaigner Clémence Dubois as an example for other financial institutions across the globe.

“This is a clear signal to financial institutions in Europe and around the world that they must take rapid, transformative action to change their financial models, keep fossil fuels in the ground, and support a just transition to sustainable forms of energy for all,” said Dubois.