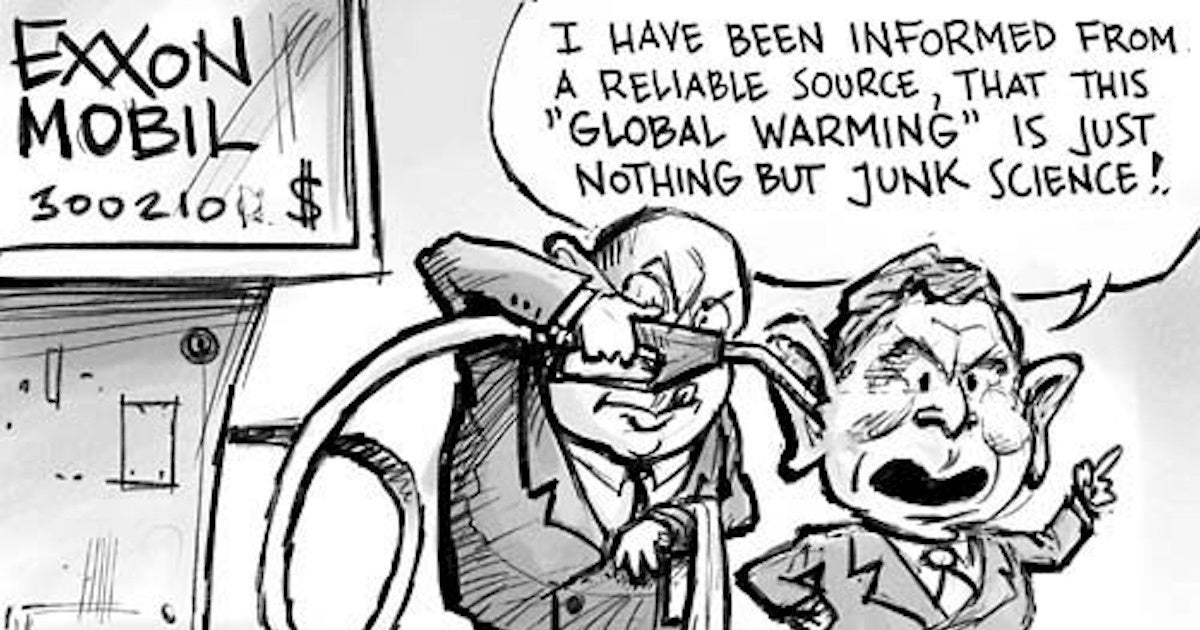 Just this week, more than 15,000 scientists from 184 countries signed a paper issuing a urgent plea to global leaders about the “current trajectory of potentially catastrophic climate change.” The article, titled World Scientists’ Warning to Humanity: A Second Notice, is a wakeup call to anyone concerned about rapidly rising temperatures and stronger and more frequent extreme weather events.

But the dire warning could fall on deaf ears to a specific segment of the U.S. population: highly educated Republicans.

According to a
New York Times article by Kevin Quealy, a graphics editor and reporter for the publication’s data-driven section, The Upshot, when it comes to belief in climate change, political identity rather than education matters most.

New this morning in upshot-land, we explore a curious relationship: The more education that Democrats and Republicans have, the more their beliefs in climate change **diverge**. https://t.co/9Tn0LtZrbk pic.twitter.com/t8Edin8N9c

About one in four Republicans with only a high school education said they worried about climate change a great deal. But among college-educated Republicans, that figure decreases, sharply, to 8 percent.

This relationship persists even when pollsters pose different kinds of questions about climate change—when Republicans are asked if they believe global warming “will never happen,” if they think it poses “a serious threat to way of life in your lifetime” or if it is caused by “natural changes in the environment.”

This may seem counterintuitive, because better-educated Republicans are more likely to be aware of the scientific consensus that human activity is contributing to climate change. But in the realm of public opinion, climate change isn’t really a scientific issue. It’s a political one.

As Quealy explained, highly educated conservatives do not view climate change as a scientific issue but as a political issue. So don’t expect this group to change their minds even if you throw a climate change study at them that’s been signed by thousands of scientists from all over the world.

Indeed, the term “climate change” has become political football in recent years. Just look at the Republicans currently in the White House. President Donald Trump famously believes climate change is a hoax and he’s stacked his cabinet with climate-deniers who have wiped the phrase from government websites and barred its own scientists from speaking about it.

The Times article is similar to a
study published last year in the journal Proceedings of the National Academy of Sciences.