Ed Begley Jr.: ‘You Don’t Have to Eat Garbage or Be Famous to Help Save the World’ 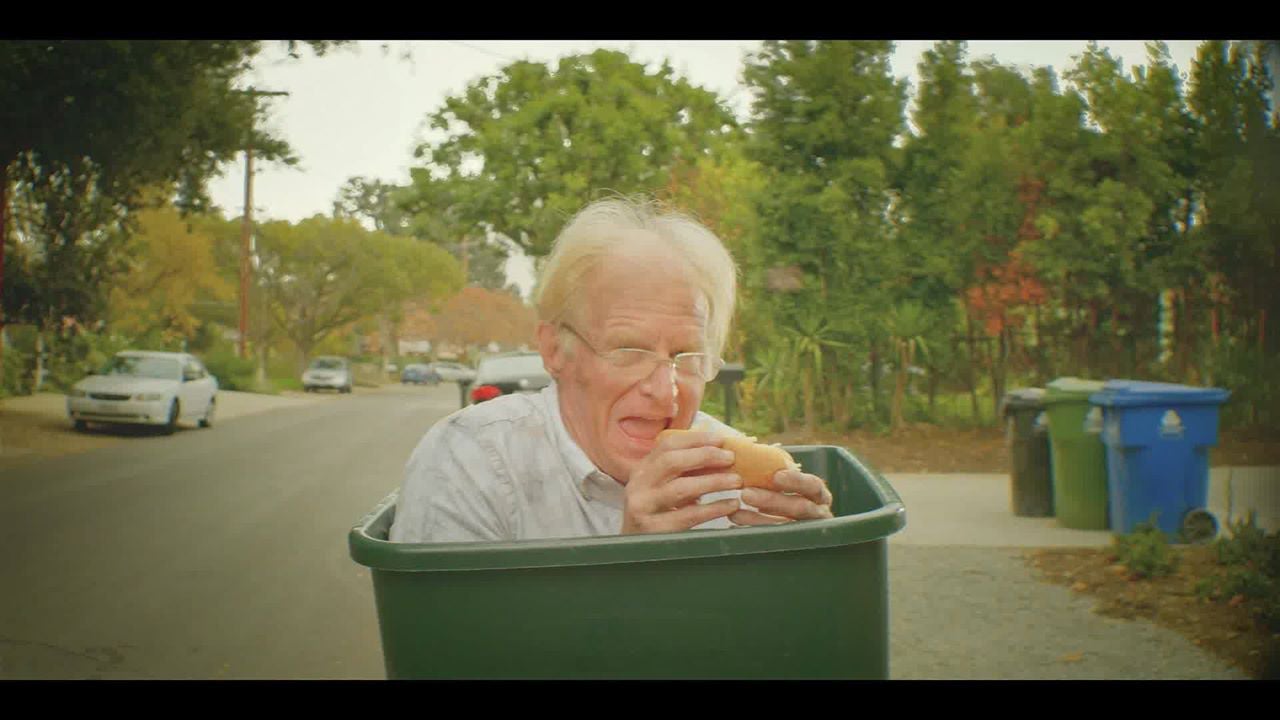 The spots have been sent to 2,000 broadcast stations and cable networks. They will begin airing across the country this week.

The PSAs mark the debut of the new Center for Biological Diversity campaign, Better Than Ed. In the videos Begley shares unorthodox ways to tackle energy waste, food waste and the unsustainable growth of our human population—from eating garbage to studiously avoiding all sexual encounters—as a means of drawing attention to the real, effective ways that people can fight some of our most pressing environmental threats.

“Sometimes you have to poke fun at serious problems to draw attention to real solutions,” Ed Begley Jr. said. “But you don’t have to eat garbage or be famous to help save the world.”

The Better Than Ed campaign connects often-overlooked topics like unsustainable human population growth, energy waste and food waste to pressing environmental problems like climate change and the wildlife extinction crisis. It also provides simple and concrete actions that can make a difference for the planet—including supporting science-based sex education, reducing energy footprints at home and calling on grocery stores to cut food waste.

“Most people know that runaway growth and waste have terrible environmental consequences, but it can be tough to know how one person can make a difference,” said Stephanie Feldstein, the Center for Biological Diversity’s population and sustainability director. “These are big, complicated issues to tackle, but with Ed’s help, we hope to show that everyone has a role to play in solving them.”

The Center for Biological Diversity’s Population and Sustainability Program uses creative media, advocacy and public outreach to raise awareness about runaway human population growth and unsustainable consumption—and their close link to the endangerment of other species. The program’s innovative campaigns, like the award-winning Endangered Species Condoms project, focus on common-sense solutions for a just and sustainable future, including universal access to reproductive healthcare and education, a healthy and secure food system, clean energy and a societal commitment to giving all species a chance to live and thrive.