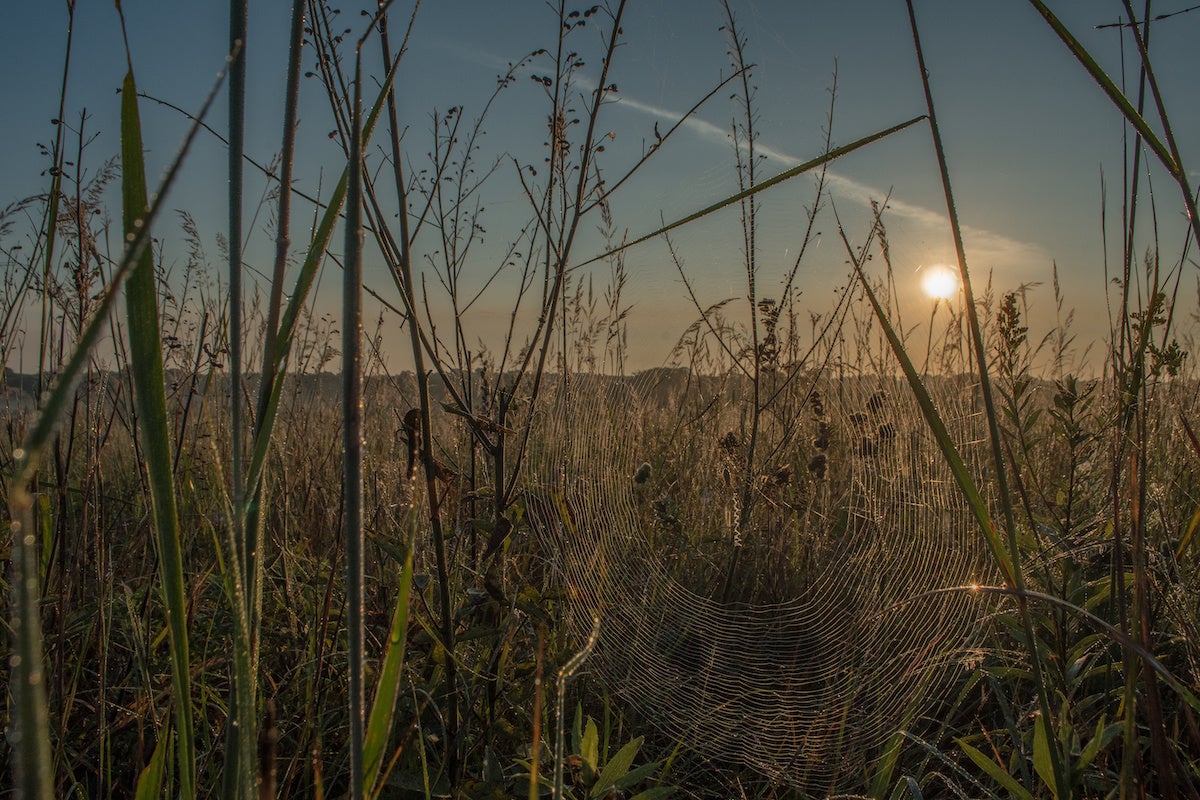 EcoWatch is excited to announced the winner of our first-ever
Gratitude Photo Contest. Participants sent us their best shots of what in nature they were most thankful for this Thanksgiving.

And the winner is … Dakota Altman of Lincoln, Nebraska who photographed a spider and its intricate, wheel-shaped web during a morning hike to a saline wetland located just a few miles from his home.

“The morning light hit a patch of grass suddenly revealing a landscape dotted with silvery orbs of spider silk,” he told us about the shot. “Upon seeing this I knew that my subject was going to be a spider and its web. I found it important to get down low and compose the photo as if the viewer was there kneeling among the grass.”

Altman works as an assistant and biologist for the
Photo Ark, a project of long-time National Geographic contributor Joel Sartore.

“My love for invertebrates has always drawn me to photograph them,” Altman said. “Spiders, in particular, get a bad rap so shining a beautiful light upon them will hopefully change people’s preconceived notions. This change I would like to extend to the importance of saline wetlands, marshes and prairies where most of my work is being done.”

Rosenwaks said that the photo really stood out to her from the other entries.

“I felt the winning image captured the scope of what an ecosystem is; the intricacy of a complex environment where everything is interconnected,” she said.

Similarly, Donofrio said the photo was “unique in how it was able to visualize a landscape and a micro ecosystem at the same time.”

Altman, who received a $250 Patagonia eGift Card for winning the contest, said he hopes that the photo will inspire others, especially younger generations, to look more closely and view their surroundings in greater detail.

“You don’t have to visit distant continents or remote jungles to find something extraordinary,” he said.

During the judging period, Donofrio said he was “drawn to how this bee seems to be so powerful and big, despite its actual size.” 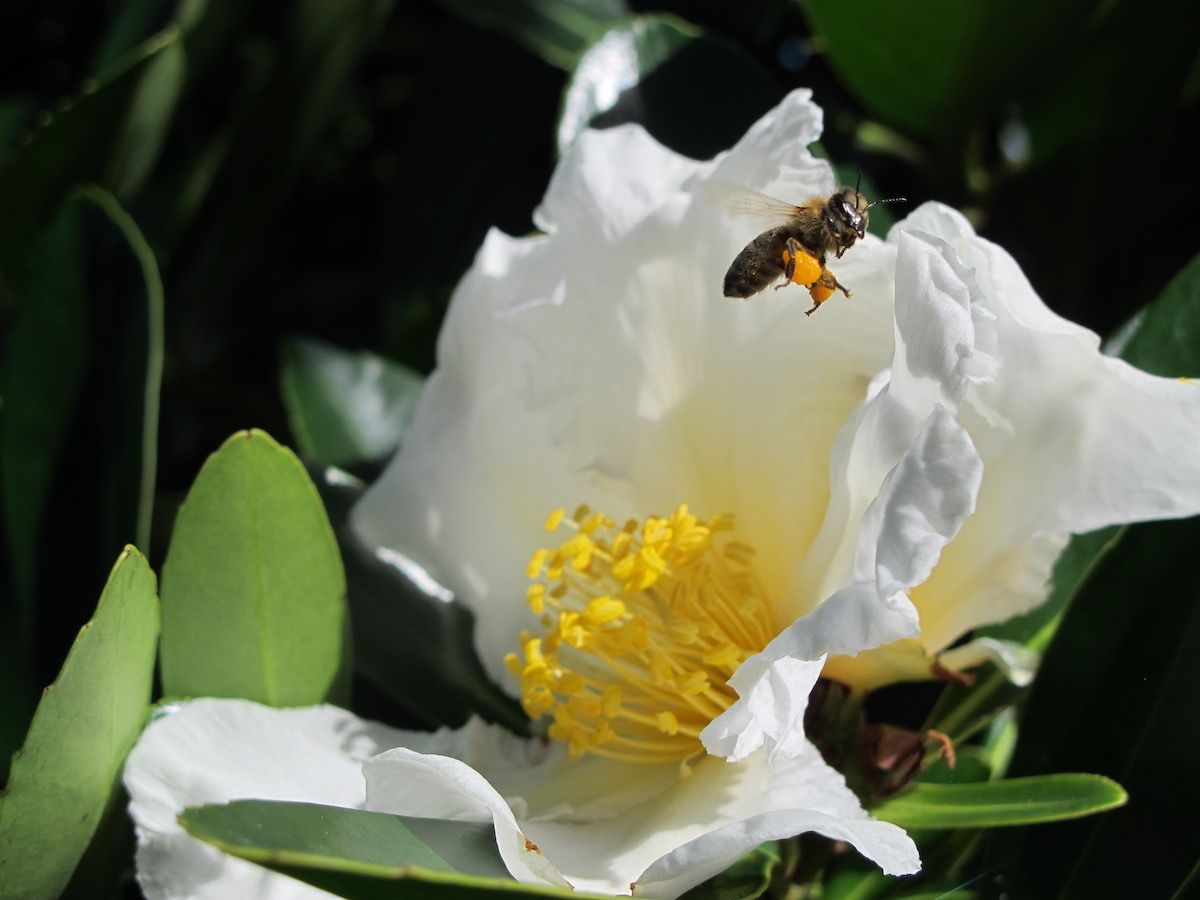 Another participant, Balazs Dibuz, contributed “Stillness,” a serene image of Slocan Lake in British Columbia, Canada. It was among many striking landscape photo entries we received.

“The tranquility and peacefulness in this beautiful landscape is breathtaking,” Bryan-Brown said. “The muted layers of tones as the image recedes into the mists add to a sense of blissful isolation. As I look at this image I want nothing more than to be standing on that beach.” 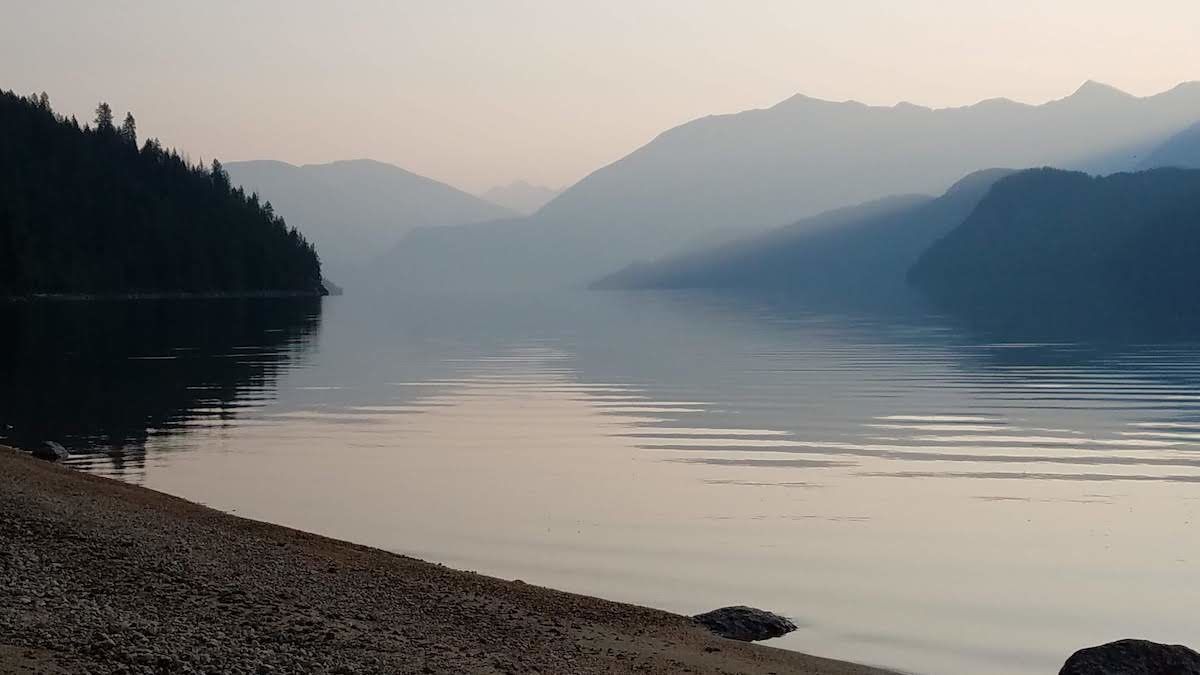 The judges were impressed by the high quality of the entries.

“All of the images evoked a strong sense of emotion which is appropriate because of the theme of gratitude,” Rosenwaks said. “It was clear that every image meant a lot to the photographer. I was honored to be one of the judges.”

Donofrio added, “It was wonderful to see the range of submissions that truly show how gloriously diverse of a natural world we have around us, all evoking an understanding of how we as a human race give thanks and value to the places in which we live.”

5 Tips for a Tasty Vegan Thanksgiving