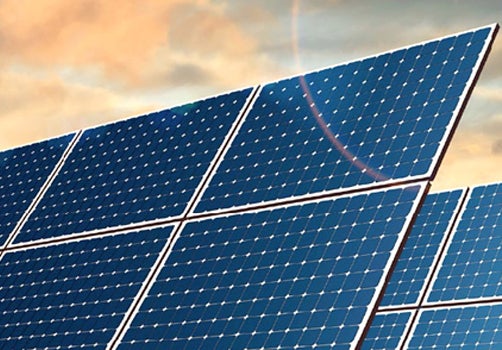 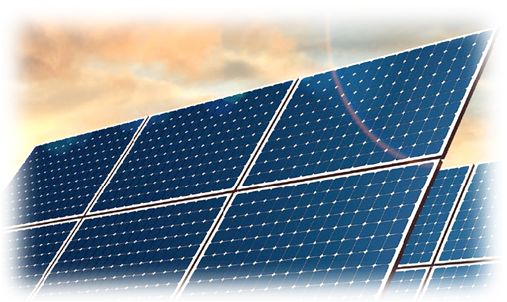 In 2009 it seemed as though Congress was finally going to pass legislation that would transition our country to a renewable energy future. The American Clean Energy and Security Act of 2009, also known as the Waxman-Markey Bill, would have created a cap and trade system on greenhouse gases, required electric utilities through a renewable electricity standard (RES) to meet 20 percent of their electricity demand through renewable energy sources and energy efficiency by 2020, subsidized renewable energy and energy efficiency technologies, and financed modernization of the electrical grid, among many other provisions.

The bill was approved by the House of Representatives on June 26, 2009 by a vote of 219-212, but died in the Senate. The vote was the first time either house of Congress had a bill on the floor that would curb the heat-trapping gases scientists have linked to climate change. Though the bill included some not so favorable items, such as subsidies for carbon capture and sequestration, and not nearly an aggressive enough RES, it would have been considerably better than doing nothing.

In addition to what seemed like progress on federal energy legislation, nearly 20 states had passed their own energy bills mandating a RES with a variety of percentages of renewable energy being generated in upcoming years. These states were at the forefront of the renewable energy evolution and are responsible for thousands of renewable projects that bolstered local economies by creating green jobs and increasing manufacturing of solar and wind products in the U.S. Finally, it looked as if the renewable energy marketplace was gaining ground and we were going to pass federal energy legislation that would create a sustainable economy.

I spent that year lobbying and educating EcoWatch readers on the Waxman-Markey Bill and Ohio’s energy bill SB 221, working at the local level on solar and wind zoning, and fighting the proposed 1,000-megawatt conventional coal-fired power plant that American Municipal Power of Ohio planned to build in the already sacrificed-zone of Meigs County, Ohio. Feeling like my advocacy work wasn’t enough, I launched Expedite Renewable Energy, a company which helps businesses and residents through the many steps of investing in solar and wind projects.

Unfortunately the federal bill failed, and with the new leadership in the House following the 2010 Congressional elections no hope remained that an energy bill mandating a RES and cap and trade system would be prioritized again any time soon. In addition, some of the strong energy bills passed on the state level began diminishing in return depending on the leadership in each state. In Ohio, SB 221 remains active but the main incentive driver, the Advanced Energy Fund, sunsetted and was not renewed which has significantly decreased the amount of investment in renewable energy projects and the economic boost the state was receiving in green jobs and manufacturing.

Now three years later, I’m left feeling like we took two steps forward and ten steps back. The amazing part is that a large majority of Americans want renewable energy and understand the implications of continued reliance on fossil fuels—like coal, natural gas and oil—and know that if we don’t transition to cleaner sources of energy now, the air we breathe and the water we drink will continue to be compromised to a point of no return.

So what’s keeping us from moving forward when we live in a democratic society? For me, it’s as simple as money in politics. We need to reverse Citizens United and get money out of politics once and for all. But we can’t completely blame the political system. It is also up to every American to educate themselves on these issues and implement sustainability practices to reduce energy usage and conserve our natural resources.

Today, EcoWatch.org is launching a petition that outlines a renewable energy policy that we believe everyone in the grassroots movement and fellow Americans can support. We are asking you to sign the petition directed to the U.S. Senate Committee on Energy & Natural Resources and House Energy & Commerce Committee. This petition can help serve as a basis for bipartisan legislation that members of Congress can introduce in their committees and ultimately on the House and Senate floor.