Eco Euphemisms That Confuse Our Understanding of Environmental Destruction 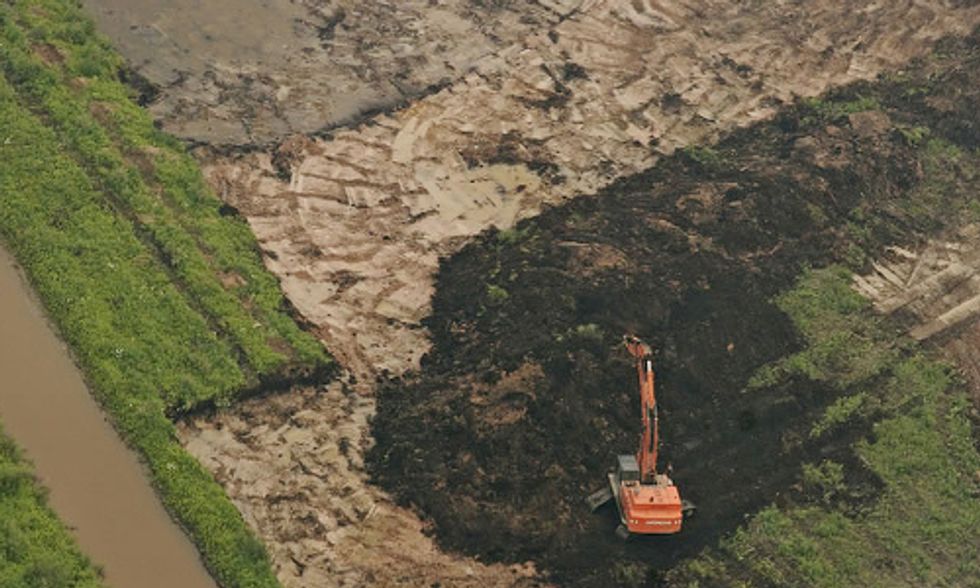 In his now-classic essay, Politics and the English Language, George Orwell warned: “Political speech and writing are largely the defense of the indefensible. … But if thought corrupts language, language can also corrupt thought. A bad usage can spread by tradition and imitation even among people who should and do know better.”

Orwell’s insights are as true today as they were in 1946, when he wrote the piece. Calculated euphemisms clutter our political conversation, making it hard for citizens to winnow fact from fantasy. Take, as just one example, the jargon that infuses environmental debates.

Corporate polluters and government bureaucracies have done an excellent job at creating a raft of words that cover up—or at least distance and distract us from—environmental abuses. Technical-sounding phrases disguise the daily destruction of wild nature. A clear-cut is called a “timber harvest.” Sewage goes by the name “bio-solids.” Soil is referred to as “overburden.”

Such terms confuse rather than clarify. And that, of course, is the point. If we can’t talk straight about environmental degradation, we won’t be able to think straight about it, either.

So here’s a short decoder list of commonly used environmental jargon and euphemisms, as gleaned by some members of the Society of Environmental Journalists. A hat tip to Peter Dykstra, publisher of Environmental Health News, who kicked off this collection and did a similar rundown of euphemisms on PRI’s Living on Earth last week.

6 Crimes Against Nature Perpetuated by the Food Industry