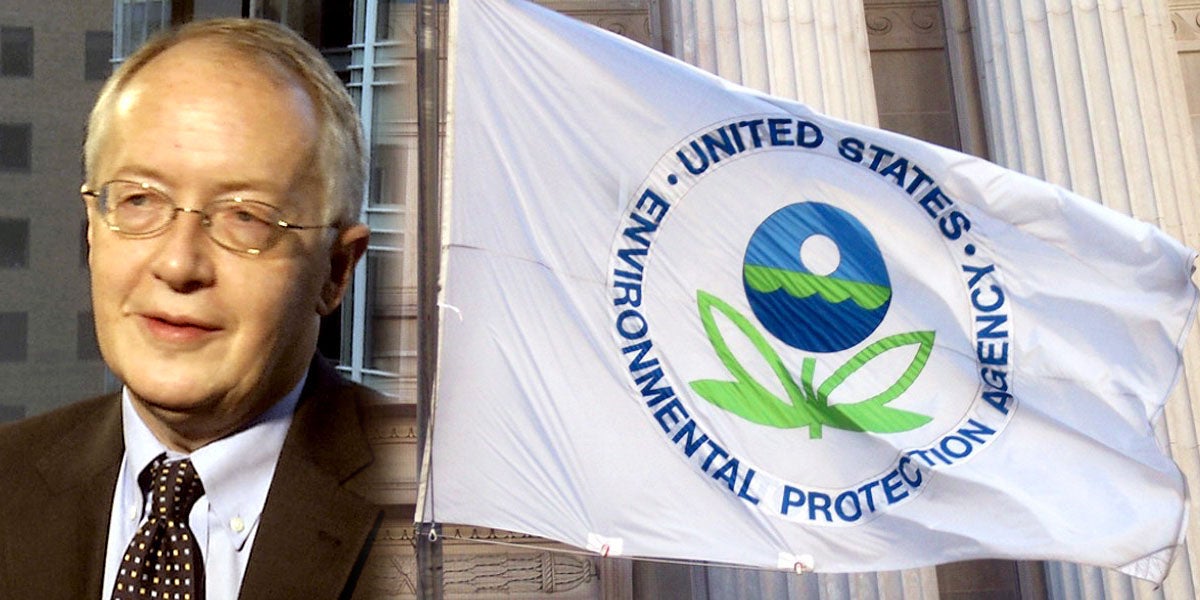 In various interviews on Thursday, former U.S. Environmental Protection Agency (EPA) transition chief Myron Ebell confirmed the Trump team would probably seek significant cuts to the agency’s workforce and budget, but would not provide details of specific policy recommendations he made to the president.

Ebell, who told the AP that the federal government has “been staffed with scientists who believe the global-warming alarmist agenda,” floated the idea of downsizing EPA from 15,000 to 5,000 employees as an “aspirational goal” but acknowledged that getting cuts that significant past Congress would be a challenge for the administration.