Ivory Is Still Sold on eBay, Even Though It’s Illegal 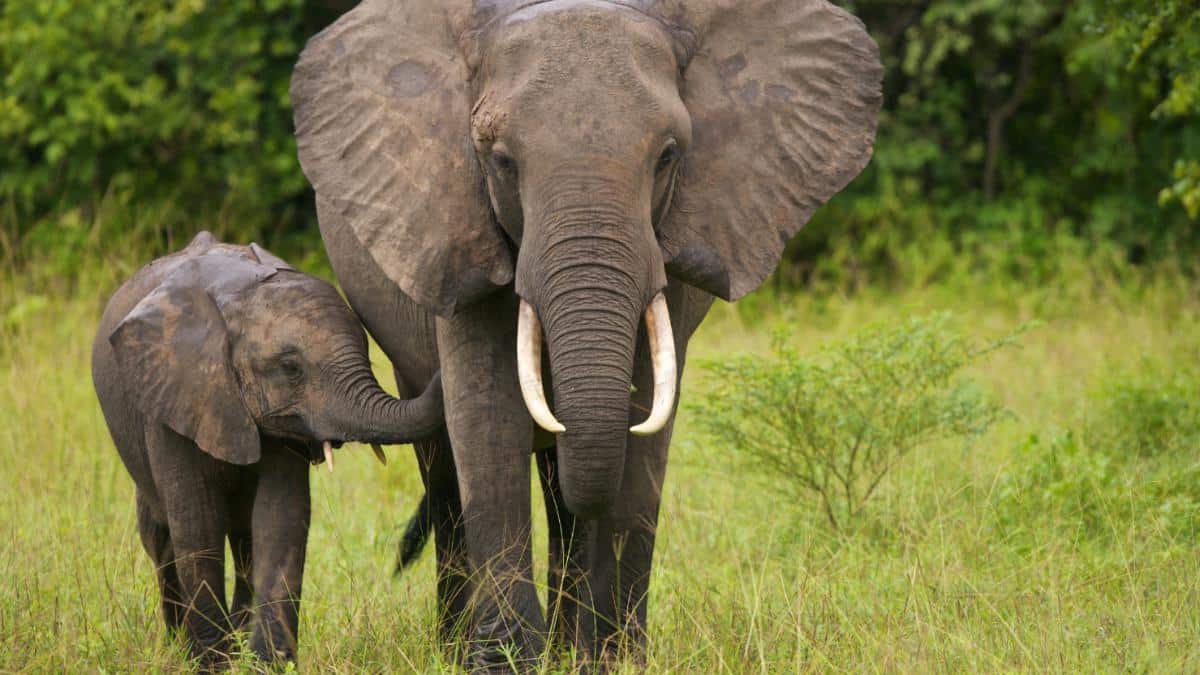 New research found that elephant ivory is still being sold on the online marketplace eBay, despite a company ban in 2009.

However, illegal goods are still being trafficked on the website today through vague or mislabeled listings, researchers from the Durrell Institute of Conservation and Ecology at the University of Kent found. Code words like “bone” are used as a cover description to disguise and misrepresent illegal listings as non-restricted materials, the study noted. Also complicating enforcement is the fact that “ivory” can be used to describe the color of any product, making enforcement searches using the word unproductive, CNN reported.

Study co-author David Roberts is well versed in the illicit ivory trade. He previously developed an algorithm identifying illegal elephant ivory on eBay with a 93 percent accuracy, studied the behaviors of ivory sellers on the online platform and examined the use of code words across four European Union countries.

In his most recent research, published in the journal Tropical Conservation Science, Roberts and his team investigated the discrepancy between how vendors described the objects in their listings versus what the study’s authors identified as the actual materials, which they achieved by studying the images provided in the listings.

The researchers focused on listings for netsuke, carved objects attached to the cord of Japanese kimonos, which are offered on eBay UK, a University of Kent statement said. Netsuke are often made of ivory, and the researchers found that authentic elephant ivory was most frequently — and misleadingly — described as bone in netsuke listings, the statement said.

The authors identified mislabeled ivory by looking for Schreger lines in netsuke listing images, Roberts told EcoWatch. Schreger lines are a unique overlapping pattern found in elephant ivory. This pattern allowed them to identify authentic ivory without having to obtain the physical items for analysis, which would be ethically undesirable, the Kent statement said.

According to Keith Somerville, a professor at the Institute of Commonwealth Studies at the University of London and author of “Ivory: Power and Poaching in Africa,” certain elephant populations around the world are being hunted for their tusks. Globally, the world’s largest land animal has also suffered due to habitat loss, poaching and confrontation with humans.

“Illegal ivory trade is a major threat,” Somerville emphasized. There is no accurate estimate for how many animals are killed each year for ivory because “it is all underground.” Somerville estimated that as many as 20,000 elephants might be killed annually for the black market.

“They have to kill the elephant. No other way to remove the ivory. They are shot or poisoned and the tusks hacked out,” he told EcoWatch.

In late 2019, an eBay trader was jailed after being repeatedly caught selling ivory on the site, Lincolnshire Live reported. The trader shipped ivory products mislabeled as jewelry and wood carvings. During sentencing, the presiding judge said, “Without an illegal ivory market there would be no need for the capture of elephants in the wild. That market feeds the destruction of elephants,” reported Lincolnshire Live.

In addition to ivory, Roberts’ team also saw “all sorts of illegal wildlife or wildlife that violates their terms and conditions for sale on sites such as eBay, including a case of rhino horn, traditional Asian medicines, rare orchids and cacti, exotic skins, [and] shells to name a few,” Roberts told EcoWatch. While ivory buyers and sellers use code words and disguise their trade with closed group communications, trade in “less charismatic species happens out in the open with no code words” on these websites, Roberts warned.

An eBay spokesperson told CNN that the company is a founding member of the Coalition to End Wildlife Trafficking Online and works with the World Wildlife Fund and the International Fund for Animal Welfare.

“We have global teams dedicated to upholding standards on our marketplace, and over a recent two-year period we blocked or removed over 265,000 listings prohibited under our animal products policy,” the spokesperson told CNN.

Still, Roberts and fellow researchers returned to eBay a month after their initial search and found that only 1.3 to 6.9 percent of genuine ivory netsuke listings had been removed by eBay. More than half were already sold, and half of the unsold items were re-listed.

“If eBay was effectively enforcing its policy… on ivory, these items would have been removed,” CNN reported the researchers saying.

eBay is not the only commerce service facilitating online wildlife trafficking, but it is a major site on which ivory can be found relatively easily, Roberts told EcoWatch. “While detecting illegal sales of ivory items can be particularly difficult, companies like eBay have the resources and data that could be mobilized to tackle the challenge of illegal wildlife trade,” Roberts said in the Kent statement.