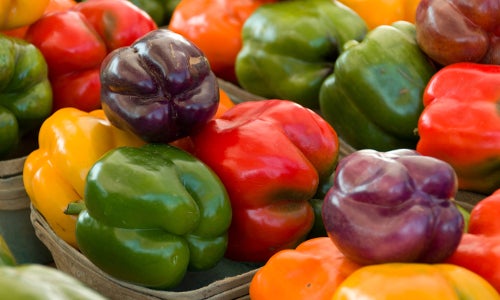 If a couple is having trouble conceiving, maybe they should look at the man’s diet. The consumption of pesticide-laden fruits and vegetables—especially those containing three or more pesticides—could be having a negative effect on his fertility, a new study by a group of scientists out of Boston suggests. 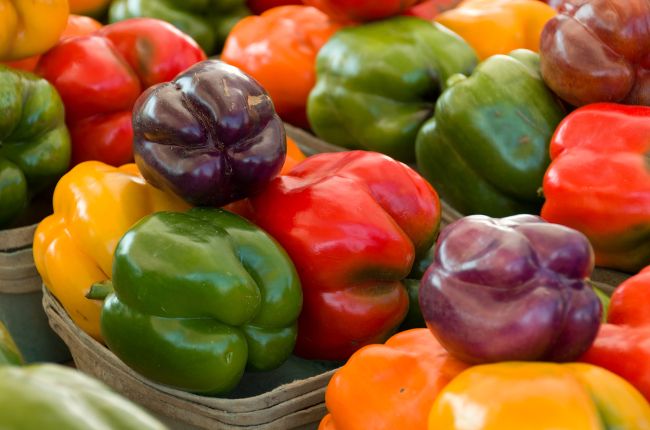 The study revealed that men who consumed more of the pesticide-heavy types of fruits and vegetables had lower sperm counts and a lower percentage of normally shaped sperm than those who consumed fewer of those types.

“To our knowledge, this is the first report on the consumption of fruits and vegetables with high levels of pesticide residue in relation to semen quality,” the authors wrote.

The study, published in the journal Human Reproduction, looked at semen samples from men being treated at a Boston fertility clinic and food questionnaires the men filled out. The researchers compared foods on the questionnaires to information about pesticide levels provided by the U.S. Department of Agriculture (USDA)’s Pesticide Data Program. While previous studies have found that people who work with pesticides tend to have low fertility levels, the information about those who consume them is limited.

“Some data show a downward trend over time in semen quality, raising concerns that semen quality could be falling to levels which could affect fecundity at a population level,” said the authors. “Among potential reproductive toxicants, pesticides may partially explain the decline in semen quality.”

The study revealed that men who consumed more of the pesticide-heavy types of fruits and vegetables had lower sperm counts and a lower percentage of normally shaped sperm than those who consumed fewer of those types. Men who ate the largest amounts of high-pesticide produce had a 49 percent lower total sperm count and 32 percent fewer normally shaped sperm than those who are the least of those types.

The team suggested that it wasn’t a particular pesticide causing the fertility issues but rather a mix of them. The Environmental Working Group found that some products contained as many as 14. The consumption of fruits and vegetables containing three or more pesticides was the strongest variable in the study.

“The more pesticides are applied on any particular crop, that seems to be having a bigger impact,” the study’s lead author Dr. Jorge Chavarro of the Harvard School of Public Health told Time.

The authors urged caution and suggested that further studies needed to be done. Although they controlled for factors such as smoking and body mass index (BMI), they warned that they only did a single food assessment on each subject and food intake may have varied over time, that they did not know if the men consumed organic or conventionally grown produce and that actual level of pesticide consumption was only estimated, based of the USDA figures.

“In conclusion, consumption of high pesticide residue fruits and vegetables was associated with lower total sperm count, ejaculate volume and percentage of morphologically normal sperm among men attending a fertility clinic,” the authors said. “On the other hand, intake of low-to-moderate pesticide residue produce was positively related to sperm morphology. These findings suggest that exposure to pesticides used in agricultural production through diet may be sufficient to affect spermatogenesis in humans. However, because our assessment of pesticide residues was based on data from the PDP, rather than on direct measurement of pesticides, further confirmation of these findings is warranted.”