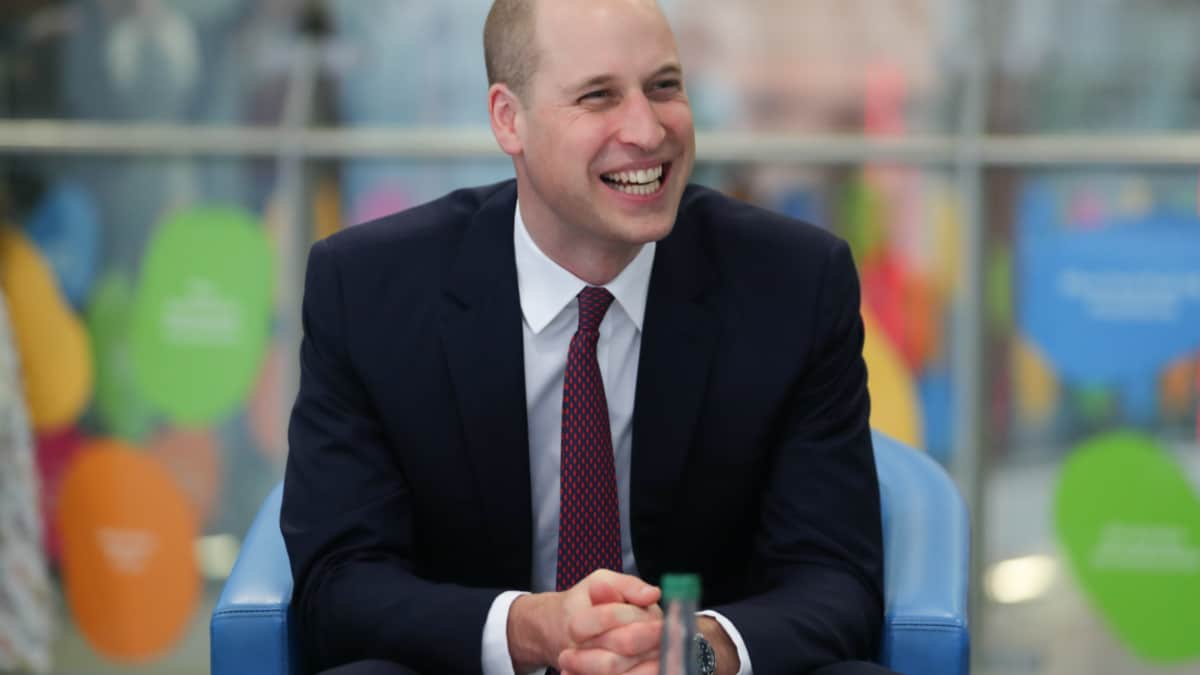 Britain's Prince William officially announced the launch of a $65 million-dollar prize to solve some of the climate crisis' most urgent challenges. WPA Pool / Pool / Getty Images

Britain’s Prince William officially announced the launch of a $65 million-dollar prize to solve some of the climate crisis’ most urgent challenges, CNN reported.

Thursday’s news added details to Prince William’s original announcement of the Earthshot prize at the end of 2019, including the prize amount.

Prince William, who is second in line to the throne, said the prizes are available to anyone in the world with a creative solution in the aforementioned categories. Earthshot’s website shares that the prize is open to “scientists, activists, economists, community projects, leaders, governments, banks, businesses, cities, and countries.”

“There are wonderful people doing incredible things around the world, all within small communities everywhere,” Prince William told CNN. “If one of them might have an amazing idea, we can scale that up, we can use that to really tackle some issues.”

Prince William told BBC that he would like to continue his father’s legacy of campaigning for environmental issues. “I feel right now it’s my responsibility,” he said.

While the formal announcement of the Earthshot prize came Thursday, Prince William has been developing it for the past two years. He and the Earthshot Prize Council will pick the winners.

The Earthshot prize is funded by various individuals and organizations, including the WWF, Greenpeace, the Paul G. Allen Family Foundation and the Aga Khan Development Network, CNBC reported.