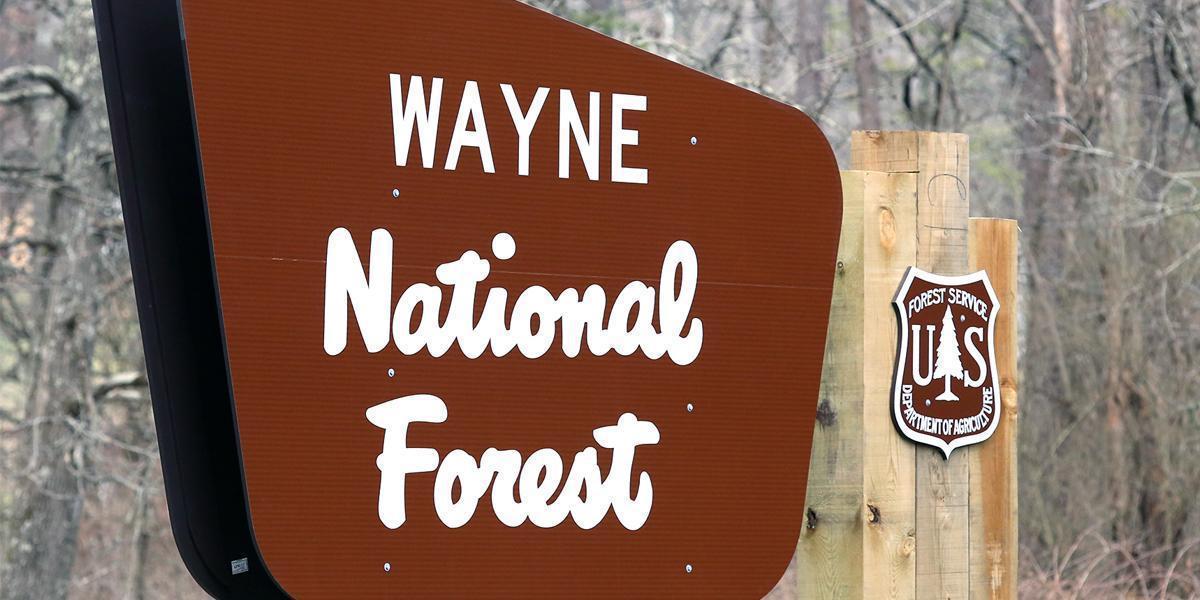 The U.S. Geological Survey reported an earthquake Sunday in Monroe County with the epicenter located at 39.6663º N, 81.244º W. The 3.0 magnitude earthquake was located in the Marietta Unit of the Wayne National Forest. Approximately 40,000 acres of the forest are slated for fracking by the Bureau of Land Management.

Earthquakes in the area are fairly unusual, especially at such a magnitude. The U.S. Geological Survey has linked induced seismicity to wastewater injection facilities and active oil and gas fracking wells. There are four wastewater injection sites located within 20 miles of the epicenter. In 2016, these injection wells accepted 8.3 million barrels of wastewater polluted with a dangerous mix of salt water, hazardous chemicals and radioactive compounds and approximately 90 percent of this waste is trucked in from out of state. Additionally, seven utica shale fracking sites are within five miles of the epicenter.

The science is clear, cradle-to-grave fracking is risky and dangerous to our air, water and communities. Yet, fracking activity continues near two of our state’s most precious resources—the Wayne National Forest and the Ohio River and, if the Bureau of Land Management has its way, will expand.

We call upon the U.S. Forest Service and the Bureau of Land Management to cease and withdraw all plans for fracking in Ohio’s only national forest.

We ask the Ohio Department of Natural Resources and Gov. Kasich to work with federal authorities to fully investigate its causes and to protect the public from any serious risks that fracking in the area could cause.

Furthermore, we ask the governor to keep our clean energy progress going, because energy efficiency renewable energy are clean, safe and cheap.