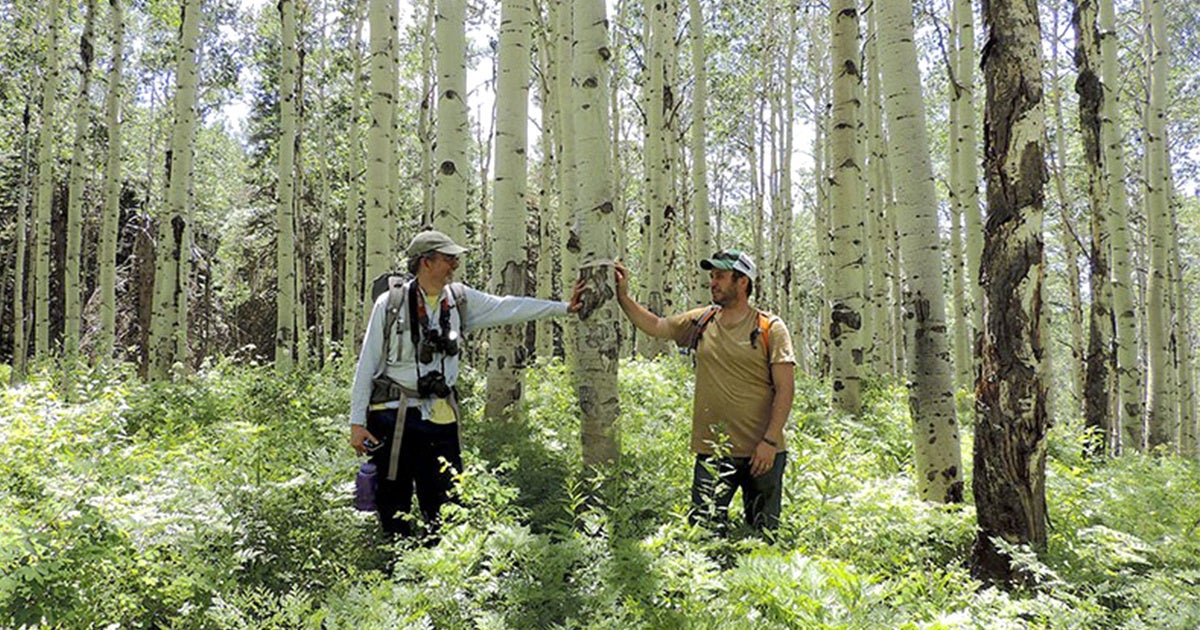 A decades-long fight over a landmark rule protecting wild forests nationwide took another successful–and possibly final–turn last week after a U.S. district court threw out a last-ditch attack by the state of Alaska against the Roadless Rule.

Adopted in the closing days of the Clinton administration, the Roadless Rule prohibits most logging and road construction in roadless areas of national forests. These lands, today equaling about 50 million acres or about the size of Nebraska, are some of the wildest places left in America.

Upon its passage, the rule was overwhelmingly popular with the American people, including those who like to hike, camp, fish and recreate among the trees in wild, unmarred areas. The Forest Service also liked the rule, since, at the time, the agency had a multibillion-dollar backlog on maintenance for more than 400,000 miles of existing roads, and it wasn’t eager to add even more to its workload.

Yet, despite its popularity, state political leaders with ties to the logging and timber industries hated the new rule. Even before President Clinton left office, they began their attack. The Bush administration, which took office just eight days later, failed to come to the rule’s defense.

“It created this vacuum,” said Earthjustice attorney Tom Waldo, one of the legal architects of the organization’s Roadless Rule strategy. “So Earthjustice stepped in.” 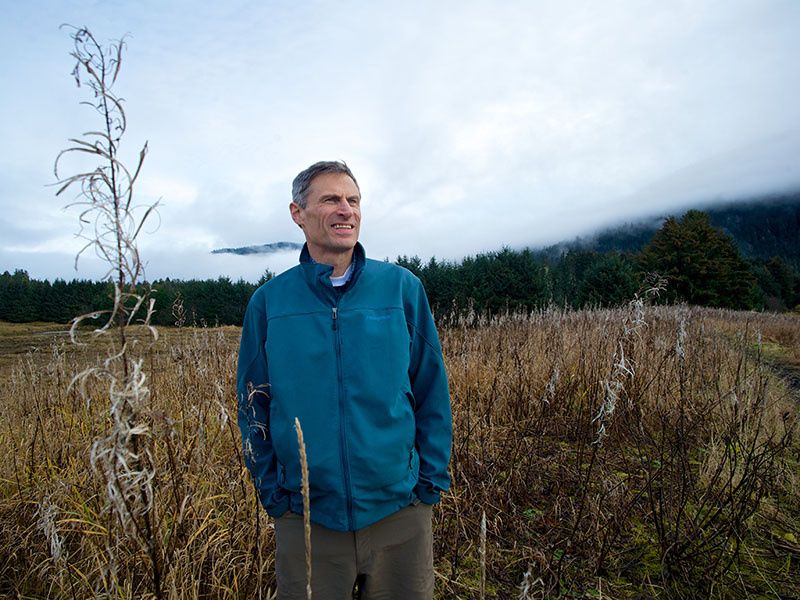 Tom Waldo, one of the legal architects of Earthjustice’s Roadless Rule strategy, walks through a field of fireweed near Juneau, Alaska.Michael Penn

What followed was a 16-year legal battle involving a number of Earthjustice attorneys from the Denver, Bozeman, Seattle and Juneau offices, dozens of courtrooms and judges, and thousands of hours of legal wrangling.

“When we first started this, it never crossed my mind we would still be litigating the rule 16 years later,” said Waldo.

In addition to these legal attacks, the Bush administration attacked the rule politically, first by exempting the Tongass National Forest from the rule in 2003, and then by repealing the rule nationwide in 2005. The Tongass exemption was a big deal because the Tongass isn’t just any old forest. It’s America’s largest and wildest, home to nearly one-third of all old-growth temperate rainforest remaining in the entire world. Unfortunately, it’s also the only national forest in the country where loggers still focus primarily on clear-cutting old-growth forests.

With each challenge, Earthjustice stepped in to vigorously defend the Roadless Rule. In some cases, Earthjustice attorneys and clients were the only ones providing the defense.

“The odds were long that we would win every one of these cases,” said Waldo. Still, we had the law and the American people on our side. Earthjustice began to win, one case at a time.

“It was kind of a crescendo,” said Waldo.

Last week, the final challenge to the Roadless Rule was shot down, after the U.S. District Court for the District of Columbia found that each of the state of Alaska’s claims lacked merit. The state could appeal the decision, or President Trump could try to reverse it. However, because the rule is widely supported, provides immense economic and public benefit and has been upheld by multiple courts at many levels, anyone who tries to get rid of those protections will face an intense uphill legal and political battle.

“When you have this 17-year-long experience of consistently having the courts uphold the rule, it helps build a track record of success and popularity that will hopefully help carry us through any challenges and provide a solid foundation for the rule’s continued success,” said Waldo. Mist hangs over the Tongass temperate rain forest in Alaska. The Bush administration tried to undermine the Roadless Rule by exempting the Tongass National Forest from the rule.LEEPRINCE / SHUTTERSTOCK