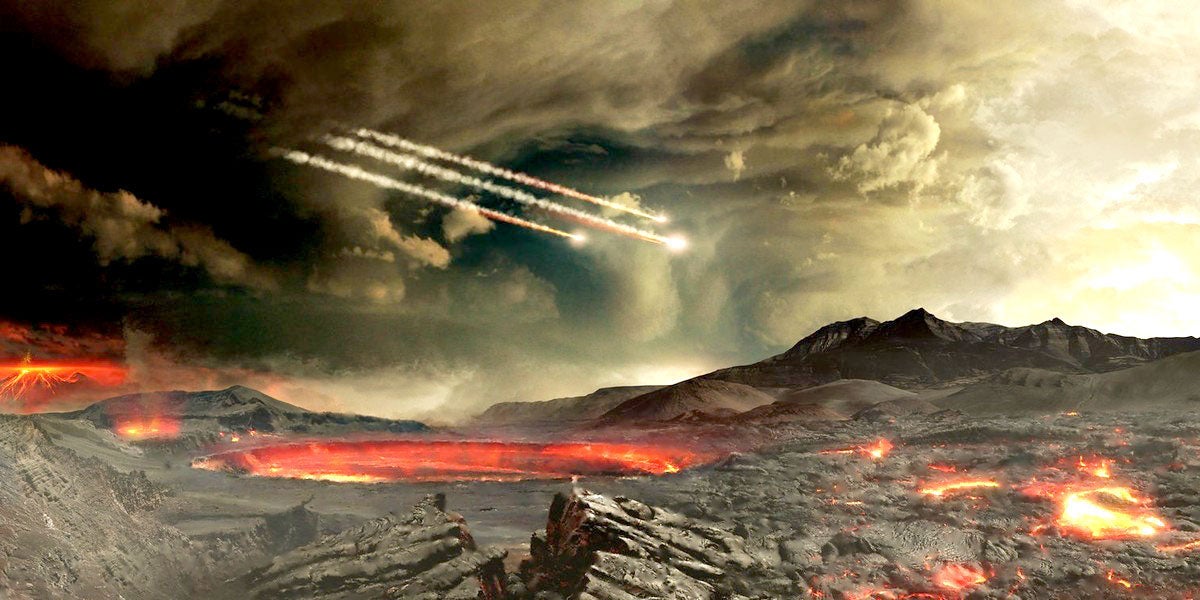 There are multiple theories around the origin of life on Earth, but the most commonly accepted one is the “RNA World” theory, which posits that ribonucleic acid (RNA) was the precursor to deoxyribonucleic acid (DNA)—the basic building block today of all living organisms and many viruses. But scientists at The Scripps Research Institute (TSRI) in La Jolla, California, found a problem with that hypothesis. It led them to suggest that RNA and DNA evolved simultaneously.

“Even if you believe in a RNA-only world, you have to believe in something that existed with RNA to help it move forward,” said Ramanarayanan Krishnamurthy, associate professor of chemistry at TSRI and senior author of the new study.

DNA is the familiar double-helix of high school biology. RNA is essentially one side of the ladder. The problem with the RNA World theory is that, on the way from RNA to DNA, there would have been times when the two molecules blended, forming heterogenous strands. These strands, called chimeras, would be an intermediate step toward DNA. The Scripps researchers found these chimeras to be unstable. This finding supported previous research by Nobel Prize-winning biologist Jack Szostak of Harvard University. 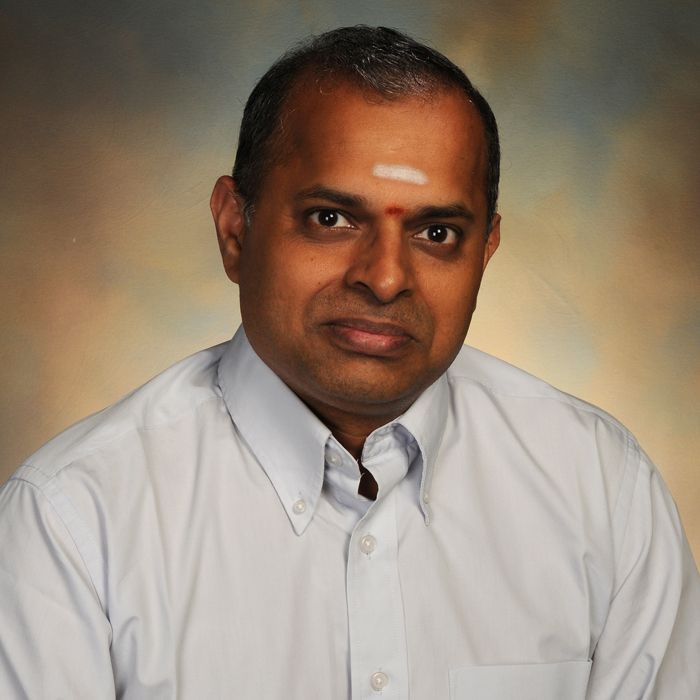 The instability of these chimeras means that they would have likely not survived. In modern cells, if RNA nucleotides accidentally join a DNA strand, sophisticated enzymes come in to fix the mistake. These enzymes weren’t around 3.8 billion years ago. “The transition from RNA to DNA would not have been easy without mechanisms to keep them separate,” said Krishnamurthy.

This led the scientists at TSRI to look at another possibility. “Why not think of RNA and DNA rising together, rather than trying to convert RNA to DNA by means of some fantastic chemistry at a prebiotic stage?” Krishnamurthy said.

If RNA and DNA evolved at the same time, RNA could still have evolved to produce DNA, but the two molecules would already have independent homogenous systems.

While this rocks the RNA World theory, it doesn’t offer any clues as to how those key molecules arose in the first place. But, back in May, a study found that the key ingredients to form RNA could have been present on the young Earth. Some of those compounds, including purine, adenine and guanine, could have been created when asteroids and comets crashed into Earth. Additionally, a NASA study showed how the building blocks of DNA could be made in space.

Although scientists will never know precisely how life on Earth began, understanding more about the mechanisms increases our knowledge of fundamental biology.

Find Out How Much the Earth Has Changed Since You Were Born – EcoWatch https://t.co/zoRrngIPhe @Greenpeace @HuffPostGreen