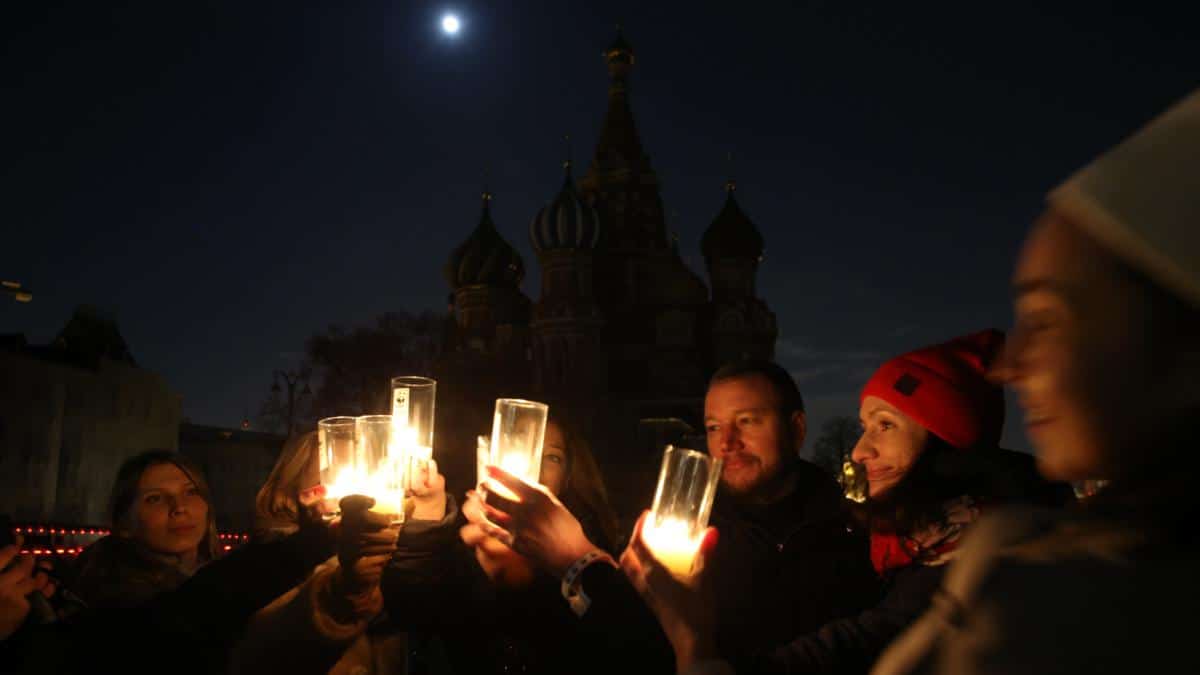 This year, organizers said they wanted to highlight the link between the destruction of nature and increasing outbreaks of diseases like COVID-19.

Experts are of the opinion that human activity, such as widespread deforestation, destruction of animals’ habitats and climate change, is spurring an increase in the incidence of disease, and warn more pandemics could occur if nothing is done.

Cities Across the World Go Dark

The Asia Pacific kicked off the event, by turning off their lights at night time. New Zealand was the first to do so, with Auckland’s Sky Tower and Wellington’s parliament buildings switching off their power.

“Whether it is a decline in pollinators, fewer fish in the ocean and rivers, disappearing forests or the wider loss of biodiversity, the evidence is mounting that nature is in free fall. Protecting nature is our moral responsibility but losing it also increases our vulnerability to pandemics, accelerates climate change, and threatens our food security,” said Marco Lambertini, director-general of the WWF.

“One hour is not enough for us to remember that climate change is actually a problem — I don’t really see (Earth Hour) as very significant,” he added.