Earth Just Had Its Hottest September Ever Recorded, NOAA Says 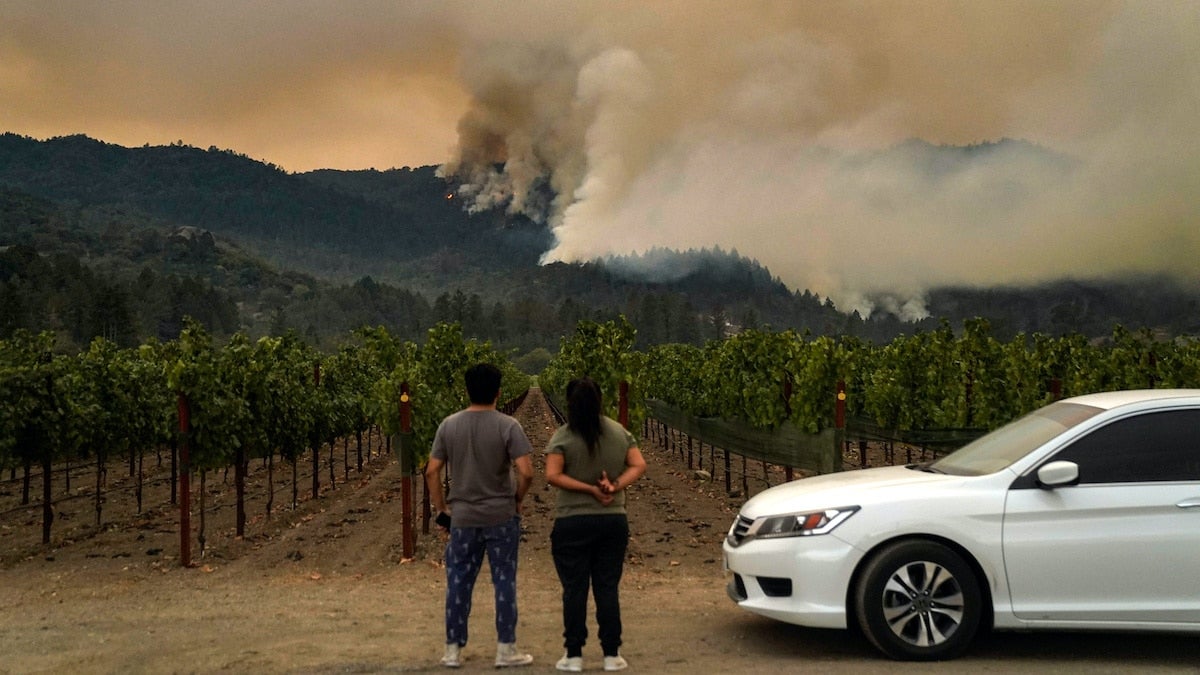 The Glass Fire burns on a mountainside with the Beckstoffer Vinyards in the foreground on Sept. 28, 2020 in St. Helena, Californai. Kent Nishimura / Los Angeles Times via Getty Images

As the climate crisis fuels devastating wildfires across the western United States and melts Arctic sea ice at an alarming rate, the National Oceanic and Atmospheric Administration announced Wednesday that Earth just experienced the hottest September on record and that 2020 is on pace to be one of the three hottest years on the books.

“We’ve broken the climate system,” tweeted meteorologist Eric Holthaus. “We are in a climate emergency.”

NOAA and NASA data have just confirmed that September 2020 was the warmest September ever measured globally.

We've broken the climate system. We are in a climate emergency. pic.twitter.com/mEcNuuxZsV

NOAA found that 2020 has a 65% chance of beating out 2016 as the warmest year on record, a 35% chance of being the second-warmest ever, and will almost certainly rank in the top three.

Climate scientists emphasized that this year’s record-setting temperatures have been accompanied by an unprecedented wave of extreme weather events. A report published Tuesday by the United Nations Office for Disaster Risk Reduction examined the “staggering” increase in climate-related disasters, which doubled from 3,656 between 1980 and 1999 to 6,681 between 2000 and 2019, as Common Dreams reported. 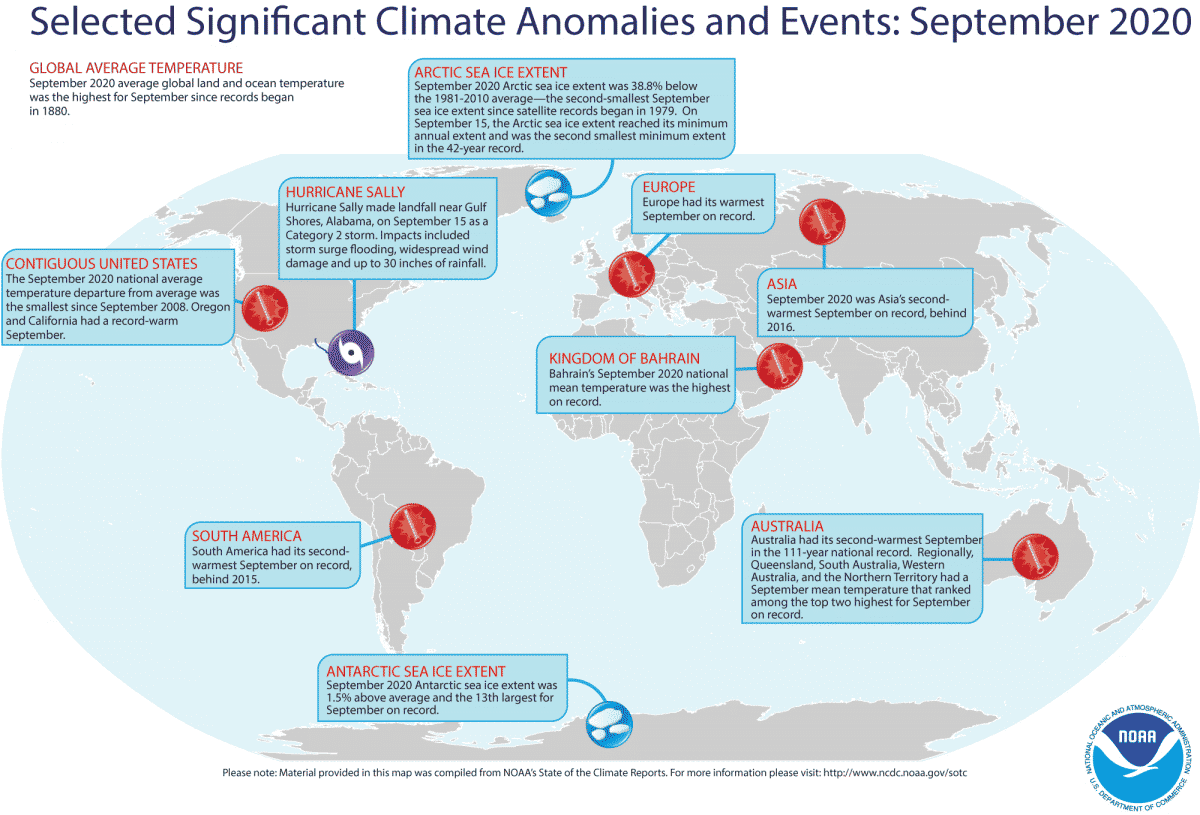 Researchers at Yale found that eight weather-related disasters causing billion or more in damage occurred across the world in September alone, bringing the annual total thus far to 35. There were 40 such events in both 2018 and 2019.

With 16 extreme weather events so far in 2020, the U.S. has already tied its record for most billion-dollar weather disasters in a single year. 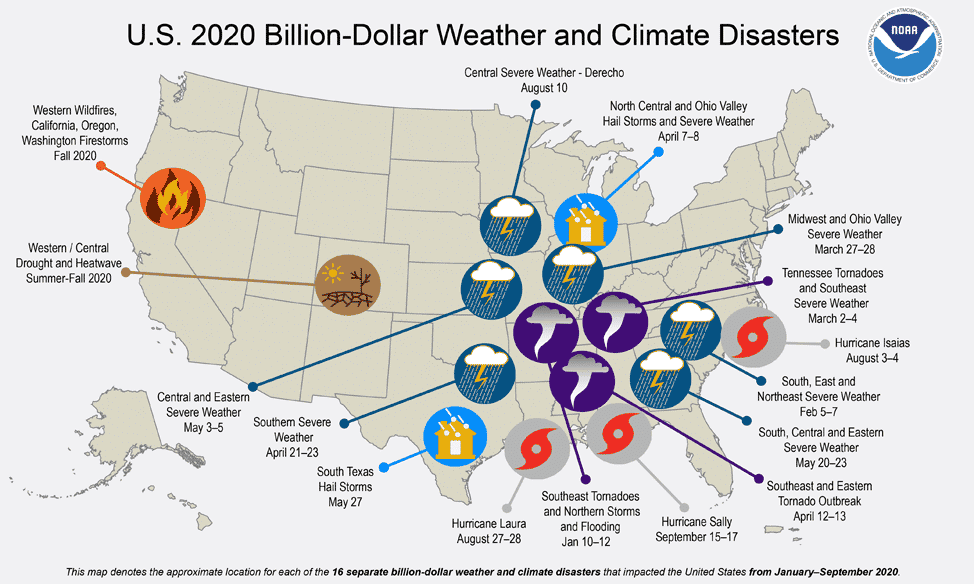 NOAA’s findings echo a European Union study published one week ago. As Common Dreams reported, one of the EU climate scientists who contributed to the analysis noted that the planet “will carry on warming if greenhouse gas emissions continue at the rate they are at the moment.”

“It is baffling that we willingly and knowingly continue to sow the seeds of our own destruction,” the U.N. report stated, “despite the science and evidence that we are turning our only home into an uninhabitable hell for millions of people.”