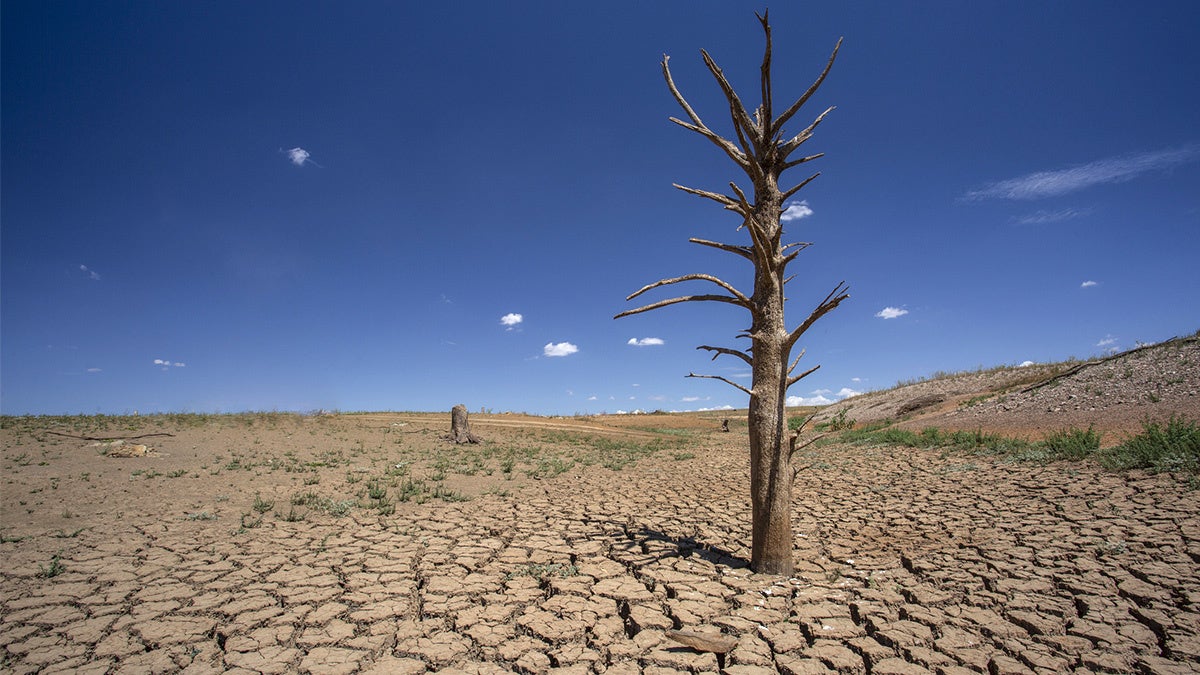 September 2019 was the hottest on record, according to EU data. David Trood / DigitalVision / Getty Images

September 2019 was the hottest September on record, the EU’s Copernicus Climate Change Service reported Friday. This makes it the fourth month in a row this year to be the hottest or near hottest of its kind.

“The recent series of record-breaking temperatures is an alarming reminder of the long-term warming trend that can be observed on a global level. With continued greenhouse gas emissions and the resulting impact on global temperatures, records will continue to be broken in the future,” Jean-Noël Thépaut, director of Copernicus at the European Center for Medium-Range Weather Forecasts, said in a statement reported by The Washington Post.

September 2019 was 0.57 degrees Celsius warmer than the average for the month from 1981-2010, Coepernicus found. It was also about about 1.2 degrees Fahrenheit above the preindustrial average, according to The Washington Post. It was only around 0.04 degrees Fahrenheit warmer than September 2016, meaning the two months were “virtually on a par,” Copernicus said. However, The Washington Post pointed out that in 2015 and 2016, there was a powerful El Niño event driving up temperatures. No such event occurred this year.

Places that saw higher than average temperatures this September included much of Europe, much of the Arctic, most of the U.S., Iran, Afghanistan, Mongolia, northern China, central South America, South Africa, southwestern Australia and West Antarctica, Copernicus announced. Marine temperatures were also higher than average, especially over the northeastern Pacific and many seas in the Arctic and Western Antarctic.

CBS News climate and weather contributor Jeff Berardelli said that heat waves are more closely linked to the climate crisis than any other extreme weather event. That is because masses of hot air “pool” extra warming, he told CBS News.

“There is no doubt in the scientific community that heatwaves will continue to get worse in the future due to human-caused climate change,” Berardelli said.

And heat waves are also the type of extreme weather event most deadly to humans, according to CBS News.

However, a preliminary NOAA tally found that the U.S. recorded 2,491 daily record highs in September, but only 82 daily record lows, as The Weather Channel reported.

More than 100 U.S. cities experienced one of their three warmest Septembers and more than 50 recorded their warmest September ever. Among them was Utqiagvik, Alaska, which recorded a monthly average of 40.8 degrees Fahrenheit, the first time a month other than July or August has averaged more than 40 in the northern city.