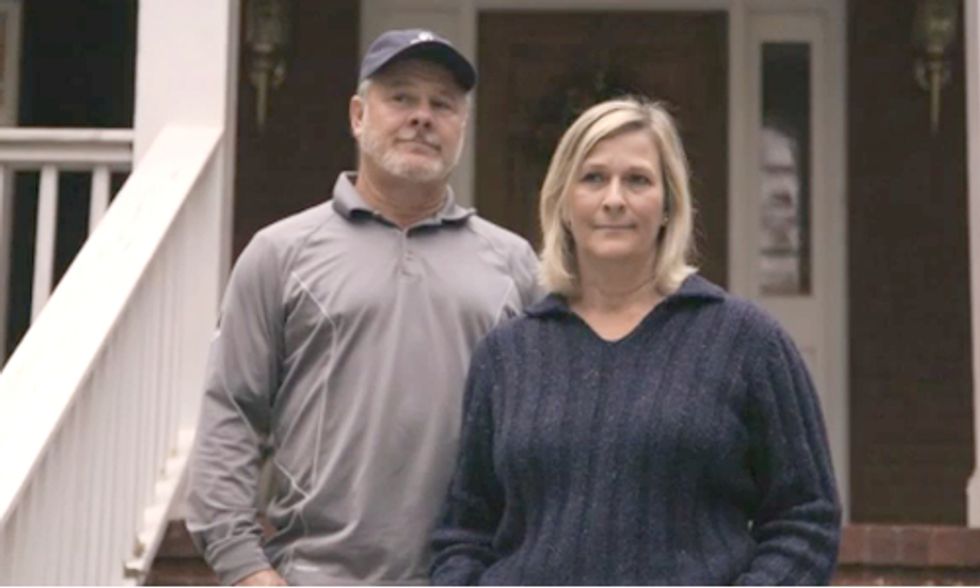 Every year, U.S. power plant generate more than 100 million tons of coal ash, the nation’s largest industrial pollutant next to municipal waste. The conversation about coal’s role in climate change has obscured this fact to much of the public, but not those in communities like Juliette, GA.

Residents there, as well as in a few small, Pennsylvania towns, helped KCETLink uncover America’s Dirty Secret: Coal Ash. That's the name of the upcoming episode Earth Focus, a weekly show that airs nationally on DIRECTV and DISH Network, and in Southern and Central California on KCET, the nation's largest independent, public TV station in the U.S.

"We wanted to ensure that the voices of the communities affected by coal ash pollution are heard," Earth Focus producer Raisa Scriabine said. "Whether it's in Pennsylvania or Georgia, it's the people that bear the consequences of a poorly regulated industry."

The episode includes interviews from people like Donna Welch, whose home has faucets that have dripped radioactive water as a result of the coal ash that Georgia Power dumps into an unlined, 750-acre pond outside of Plant Scherer near Atlanta.

“The uranium in my body was very high and we ultimately found out that our water is also radioactive,” Welch said.

Plant Scherer burns 1,200 tons of coal every hour, which resulted in 2,200 tons of coal ash in recent years. When companies aren't dumping it into ponds that get into local drinking supplies, coal ash is also used to create bricks, roofing material and more. It contains toxins like lead, arsenic and mercury.

Phil and Donna Welch of Georgia experienced radioactive tap water as a result of the dumping of coal ash near their home. Video screenshot: KCETLink

In places like Cranberry, PA, people are suffering from a rare form of cancer they believe is attributed to coal ash dumping, despite the U.S. Environmental Protection Agency leaving its regulation up to individual states.

“It is vascular so it goes through every part, every vein in your body," Cranberry resident Debra Trently said. "You are having a lot of pain in every direction.”

The program premieres on KCET in California Wednesday at 8:30 p.m. Nationally, it premieres on Link TV, via DISH (channel 9410) and DIRECTV (channel 375) at 9 p.m., Eastern Standard Time on Thursday, May 22.

The season will continue through late July with episodes on fracking, climate change, endangered animals and more.

KCETLink is a merger formed by KCET and Link Media. Mary Bookwalter, a member of Rachel’s Network, a national nonprofit organization of women environmental philanthropists, funded the first episode of Earth Focus. Rachel's Network is one of several organizations helping to fund the entire season.