How Much of Earth Is Currently Protected? 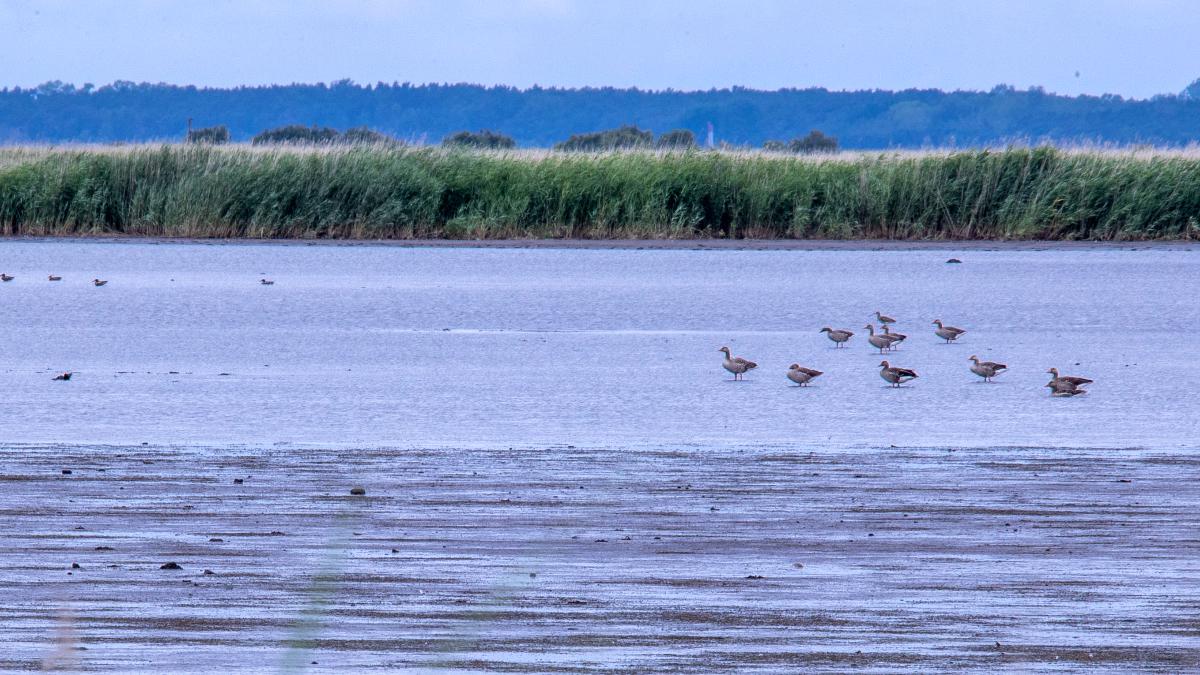 As the call to protect 30 percent of land and ocean ecosystems by 2030 gains momentum, how much of Earth is currently protected?

That is the question answered by the latest Protected Planet Report, released by the International Union for Conservation of Nature (IUCN) and the United Nations Environmental Program (UNEP) on Wednesday, as ABC News reported. The latest edition of the biennial report had some good news — at least 17 percent of land environments are protected as of 2020 — but the quality of those protected areas could still be improved.

The report set out to assess how well world leaders had succeeded at meeting 11 of the 20 biodiversity targets set by the UN Convention on Biodiversity at a 2010 meeting in Aichi, Japan. An assessment last year showed that none of these targets had been met in full. However, the new report indicates that, at least on target 11, the world has made meaningful progress.

In terms of the quantity of land added, the last decade saw significant progress, the report noted. An area greater than the size of the Russian Federation has been conserved since 2010, and new areas are added every month. While the total area of ocean conserved fell short of the target, there was a lot of relative growth in this area, with 68 percent of that growth reported in the last 10 years.

However, there is still more to be done. About a third of areas identified as crucial for biodiversity, both on land and at sea, are yet to be protected. Further, there is insufficient data on how well governed and managed the currently protected areas are, and only 7.84 percent of land is both protected and connected, something necessary to allow animals to travel safely.

“Many protected and conserved areas are not demonstrating effectiveness,” James Hardcastle, who leads the IUCN’s green list initiative, told The Guardian. “There hasn’t been enough focus on the quality. They’re not able to fulfill their true potential.”

The report called for increasing connection between protected areas and working to recognize more areas that are already protected due to the efforts of Indigenous or local communities. Further, it urged justice-minded conservation that makes sure local residents are helped, not harmed, by protections.

The report comes at a key time, as world leaders are once again set to gather for biodiversity talks in Kunming, China in October and set new goals.

“As biodiversity continues to decline, we now call for Parties at the UN Biodiversity Conference in Kunming to set an ambitious target that will ensure protected area coverage of 30% of land, freshwater and ocean by 2030 — and these areas must be placed optimally to protect the diversity of life on Earth and be effectively managed and equitably governed,” IUCN Director General Dr. Bruno Oberle said in the press release.