Scientists Say Only 10 Years Left to Save the Planet 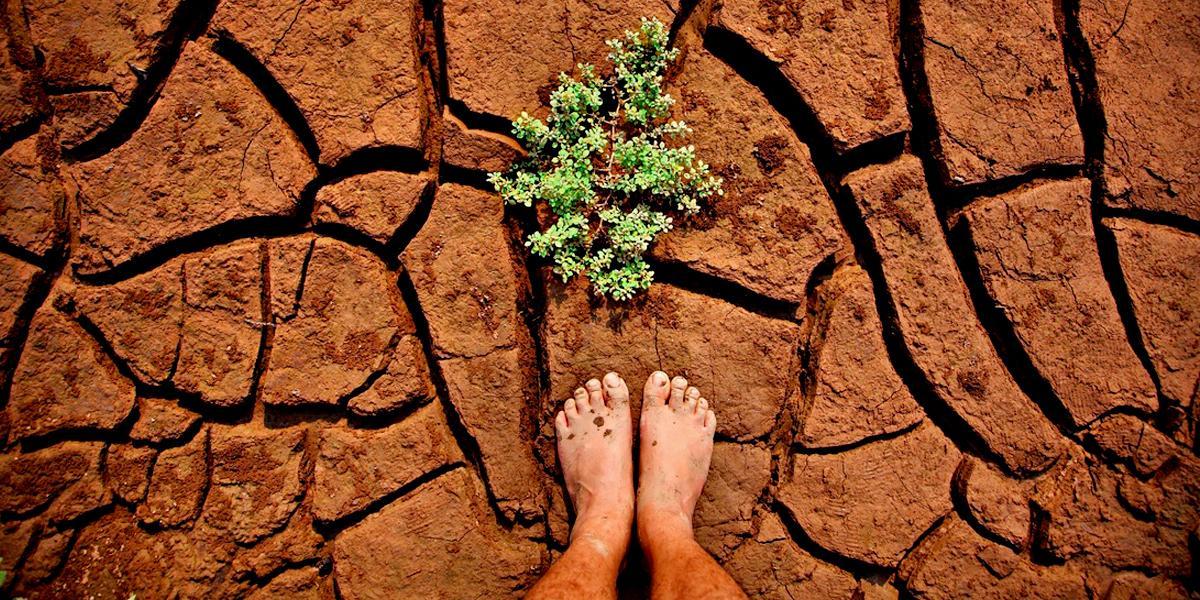 The planet, as we know it, has been given a deadline: 10 years. According to the International Institute for Applied Systems Analysis, if humans don’t reduce greenhouse gas emissions drastically and maintain carbon sinks, like forests, then the results will be catastrophic for the climate. But the researchers have developed a model that they believe could do the trick.

The study, published in the journal Nature Communications, outlines a plan that could simultaneously account for carbon uptake by plants and carbon release by anthropogenic (human-induced) activities.

“The study shows that the combined energy and land-use system should deliver zero net anthropogenic emissions well before 2040 in order to assure the attainability of a 1.5°C target by 2100,” said Michael Obersteiner, coauthor and IIASA director.

The target is in line with the Paris agreement on climate change, which 194 countries signed, promising to limit future global average temperature increases to below 2ºC in hopes efforts would limit the average increase to 1.5°C above pre-industrial levels. But the agreement allows countries to accomplish this in whatever way they see necessary and doesn’t give clear instructions.

The IIASA model calls for fossil fuel consumption to be reduced to less than 25 percent of the global energy supply by 2100, a drastic cut from the 95 percent being used right now. Deforestation would also need to be cut significantly to lead to a 42 percent decrease in cumulative emissions. 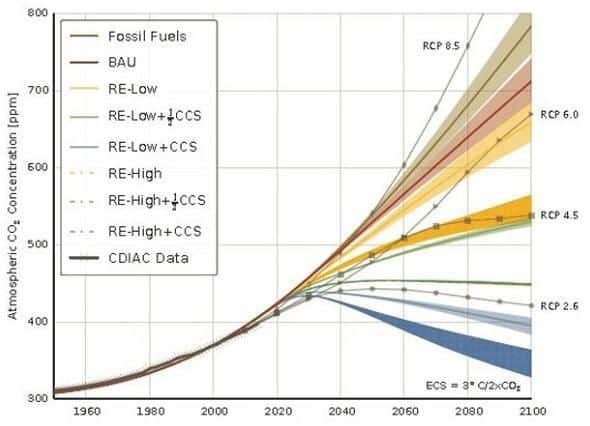 The study shows that in a “high-renewable” scenario, renewable energy like wind, solar and bioenergy would need to increase by around five percent a year for net emissions to peak by 2022. However, there also needs to be negative emissions technologies like reforestation and revitalizing ocean ecosystems or the global average temperature will still reach 2.5 degrees, missing the Paris agreement target.

China has bumped up their renewable energy consumption, and entire counties like Denmark have committed to 100 percent renewables. In the U.S., President Donald Trump is attempting to rollback climate regulations and even withdraw from the agreement. But that isn’t stopping some states like California and Kansas from developing renewable energy options.

These are some tall orders, but science is showing some countries are moving in the right direction. Overall, there is hope. And the IIASA believes that “success in these areas may explain the difference between reaching 1.5°C instead of 2°C.”