Early Puberty in Girls—What's behind the Trend? 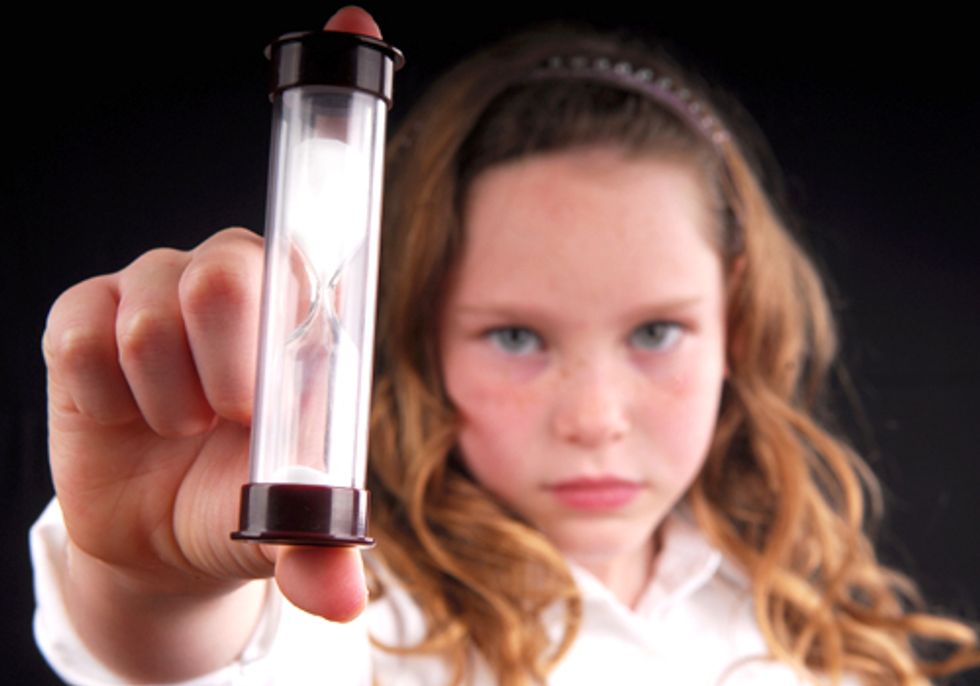 On Sunday, the NY Times Magazine ran a fascinating yet disturbing story about a growing trend—young girls going through puberty, way before their time. In the story, the Times explores how early puberty is effecting girls and their families across the country, and what parents, doctors and scientists are doing to address this troubling issue.

Here at the Center for Health, Environment & Justice (CHEJ), we’re particularly interested in the question of whether there is a link between early puberty in girls and exposure to toxic chemicals. The Times Magazine explores this and found:

“In addition, animal studies show that the exposure to some environmental chemicals can cause bodies to mature early. Of particular concern are endocrine-disrupters, like “xeno-estrogens” or estrogen mimics. These compounds behave like steroid hormones and can alter puberty timing.”

The Falling Age of Puberty

A few years ago, ecologist and author Sandra Steingraber authored a noteworthy report for the Breast Cancer Fund, The Falling Age of Puberty, What We Know, What We Need to Know. The report, the first comprehensive review of the literature on the timing of puberty, found:

“Girls today get their first periods, on average, a few months earlier than did girls 40 year ago, but they get their breasts one to two years earlier. Over the course of a few decades, the childhoods of U.S. girls have been significantly shortened.

"What does this mean for girls today and their health in the future? We know that early puberty is a known risk factor for breast cancer and other mental and physical health problems. We need to better understand what’s causing early puberty so that we can protect the health of our children now and as they age.”

The role that endocrine disrupting chemicals like dioxin and phthalates may play is very complex. The Advocates Guide to the report, notes that:

The report is a must read for anyone concerned about this pressing public health and social issue.

Early Puberty and Phthalates—Is there a Connection?

While the NY Times story discusses some of the science examining exposure to BPA, not much attention is paid to another endocrine disrupting class of chemicals—phthalates, which have also been linked to early puberty in girls. More than 90 percent of all phthalates are used in PVC plastic products, like those found in our nation’s schools. Studies have found young girls face some of the highest phthalate exposures.

A landmark study published by researchers from Puerto Rico found:

“Premature breast development (thelarche) is the growth of mammary tissue in girls younger than 8 years of age without other manifestations of puberty. Puerto Rico has the highest known incidence of premature thelarche ever reported. In the last two decades since this serious public health anomaly has been observed, no explanation for this phenomenon has been found. Some organic pollutants, including pesticides and some plasticizers, can disrupt normal sexual development in wildlife, and many of these have been widely used in Puerto Rico… The phthalates that we identified have been classified as endocrine disruptors. This study suggests a possible association between plasticizers with known estrogenic and antiandrogenic activity and the cause of premature breast development in a human female population.”

Another study published in 2009 also found a link between early breast development and phthalate exposure among girls in Taiwan.

While these studies did not find causation, they certainly raise a whole lot of questions about the role phthalates may possibly play in early puberty among girls today.

Other studies have found a link between phthalate exposure and obesity, which is a prime suspect in the early puberty mystery. Dioxins and organotins, both of which are also released by PVC plastics, have also been linked to obesity.

We’ll be sure to be following this issue and the science around it in the months and years to come.

What do you think about this issue, and whether chemicals released by plastics may possibly be a cause?