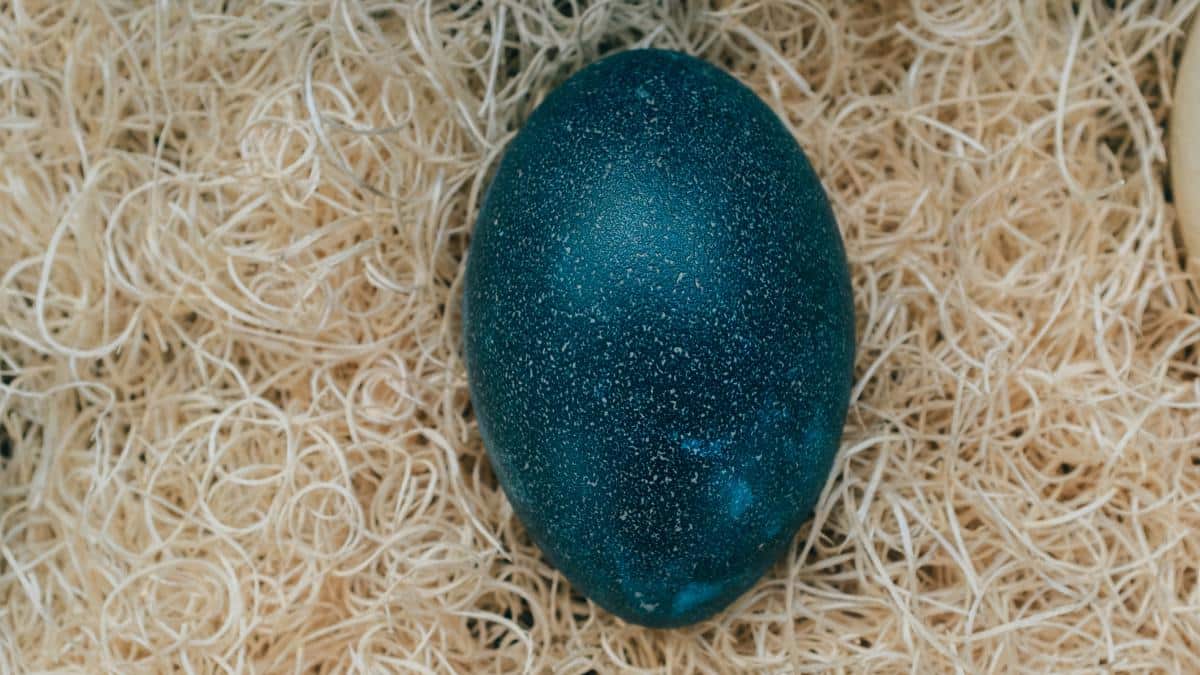 For the first time, scientists have found and described an egg belonging to an extinct species of dwarf emu that only lived on one Australian island.

The find, written up in Biology Letters Wednesday, also helped scientists understand more about the now lost dwarf emus and how their eggs evolved to protect the birds inside.

The egg was a “rare” and “unique” discovery, lead study author Julian Hume, a paleontologist and research associate with the National History Museum in London, told Live Science.

Emus are the world’s second largest bird, measuring an average of 5.7 feet tall, according to the Smithsonian. There is currently only one species of emu that lives on Australia and its surrounding islands, but this was not always the case. Before European settlers arrived, there were at least three different subspecies of emus living on different islands off the Australian coast, as Phys.org reported. In addition to the emu still with us today, known scientifically as Dromaius novaehollandiae, there was also the smaller Tasmanian emu (D. n. diemenensis), the dwarf Kangaroo Island emu (D. n. baudinianus) and the dwarf King Island emu (D. n. minor). Sadly, all three went extinct shortly after European colonization began.

Hume told Live Science that the emu species diverged around the end of the last ice age some 11,500 years ago, when melting glaciers increased sea levels and separated the islands from the Australian mainland. It is an evolutionary rule that species isolated on an island tend to shrink over time, and this was the case for the dwarf emus.

The smallest of all three subspecies was the King Island emu, according to Phys.org. It stood less than a meter (approximately 3 feet) tall and was half the weight of a contemporary emu. It was also the only subspecies of emu for which no egg had been found, until now.

The egg was first discovered in a sand dune by study co-author Christian Robertson, a natural historian on King Island.

“He found all the broken pieces in one place, so he painstakingly glued them back together and had this beautiful, almost complete emu egg,” Hume told Live Science. “The only one known in the world [from the King Island dwarf emu].”

The finding wasn’t just unique in its own right; it enabled the scientists to compare all of the extinct emu eggs they were aware of, including six from Tasmania and one from Kangaroo Island. They discovered that, despite the birds’ smaller size, the eggs had roughly the same dimensions as today’s larger emu eggs, though they were slightly less in mass and volume and appeared to have slightly thinner shells, the study explained.

Hume told Live Science that retaining a larger egg size could help the dwarf emus on two fronts: it would protect the eggs from predators and give the baby birds time to fully develop before emerging from the shell. This is a similar evolutionary strategy to New Zealand’s kiwi, which lays the largest egg relative to body size in the world.

“That tactic is because the kiwi has to produce a chick that is ready to go,” Hume said. “That’s exactly what the King Island emu was doing.”