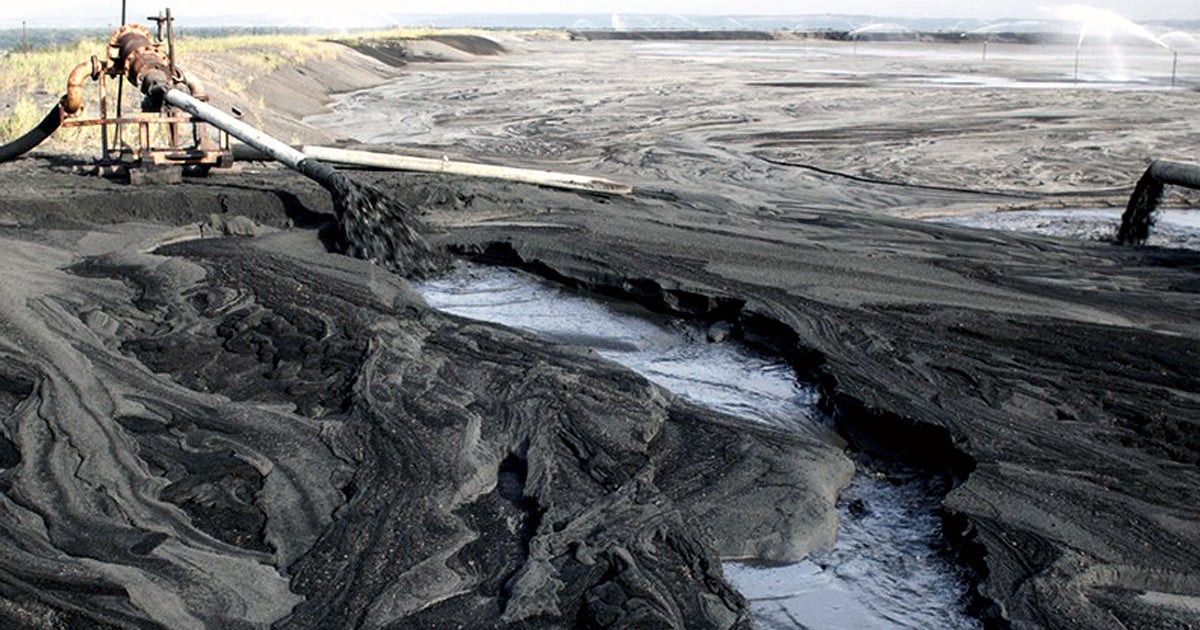 Duke Energy—the nation’s largest electric company—is being criticized for trying to pass along its coal ash cleanup efforts to customers in the form of rate hikes.

The Associated Press reports that this is the first time the $59 billion electricity company has sought permission to have North Carolina consumers pay part of its costs of disposing the waste, a toxic byproduct of burning coal for power.

Duke Energy Progress, a Duke subsidiary that serves parts of North Carolina, filed for a rate increase with the North Carolina Utilities Commission on June 1. If approved, its 1.3 million customers would see their electricity bills increase about 15 percent.

The rate hike would generate an extra $477 million in annual revenue for the company. Duke said the money would be used to upgrade the state’s electric system and repair damage from major storms, like Hurricane Matthew.

Controversially, a $66 million slice of that revenue would recoup costs already spent on coal ash cleanup, and $129 million more will go towards future cleanups.

Coal ash has been a contentious issue ever since Duke’s 39,000-ton ash spill into North Carolina’s Dan River in 2014. While none of the money from the proposed rate hikes will be used for that specific accident, Duke has also been ordered to close dozens of its coal ash storage basins in the Carolinas—an effort that’s expected to cost about $5.1 billion.

Many are opposed to allowing the company to recover costs from the closing of old ash ponds.

“The 15 percent rate hike is an outrageous cost increase to ask consumers to pay when they have no ability to chose another energy provider,” Donna Lisenby, clean andsafe energy campaign manager for Waterkeeper Alliance said. “Working families struggling to make ends meet should not be forced to pay for Duke Energy’s negligent management of leaking coal ash ponds.

“They want to pass their mistakes on to the land owner. This is not fair,” Nancy Gurley, who lives near the utility’s plant in Goldsboro, wrote in a comment filed with the state.

Coal ash contains a mix of arsenic, lead, mercury and other potentially toxic elements. Concerns have also arisen over the harmful chemicals leaching into groundwater through the unlined bottoms of pits. Duke denies its basins contaminate groundwater.

Charles Walker Jr., who lives near the company’s Allen power plant in western North Carolina, told the AP that he has been forced to use bottled water after the chemicals showed up in his neighborhood in Belmont. He said Duke should bear the brunt of the cleanup costs, not the customers.

“In my opinion, if you’re going to be negligent, if you made a mistake, you need to feel the sting. Don’t just pass it on,” Walker said. “If a septic company comes to my house and accidentally spills sewage all over my property, are they going to send me the bill for that?”

The company told the AP that the expense of cleaning up coal ash is part of the cost of generating electricity. Company spokeswoman Paige Sheehan said the company generates about 150 pounds of coal ash a year for each household on average.