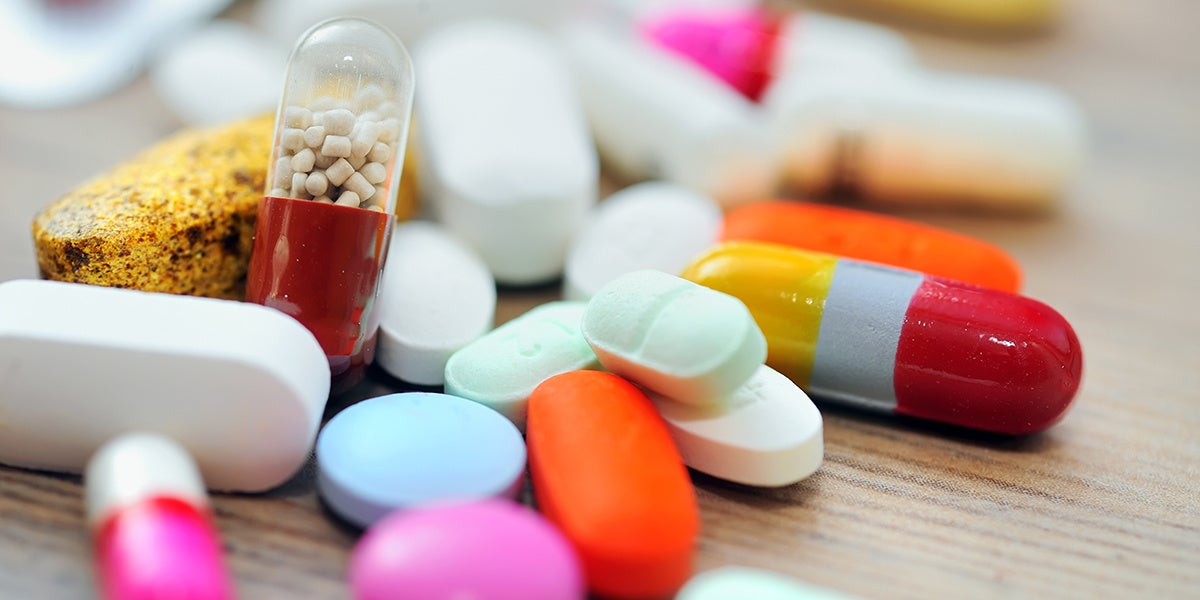 It’s no surprise that chemicals can get flushed into our water supply from the pills we take. But as the world’s population grows, the rampant consumption of pharmaceuticals has become an emerging threat to the world’s freshwater ecosystems, researchers said.

The
research, presented at the European Geosciences Union General Assembly on Tuesday, warns that if no action is taken to mitigate the flow, the amount of drug waste entering waterways such as rivers and lakes could increase by 65 percent by 2050, endangering fish and other species’ health.

Francesco Bregoli, a postdoctoral researcher at the
IHE Delft Institute for Water Education in the Netherlands, and his international co-hort developed a model showing global “hotspots” of water with high concentrations of pharmaceuticals.

To do this, the researchers analyzed the global consumption of diclofenac, a common painkiller used by millions across the globe, and its occurrence in freshwaters. 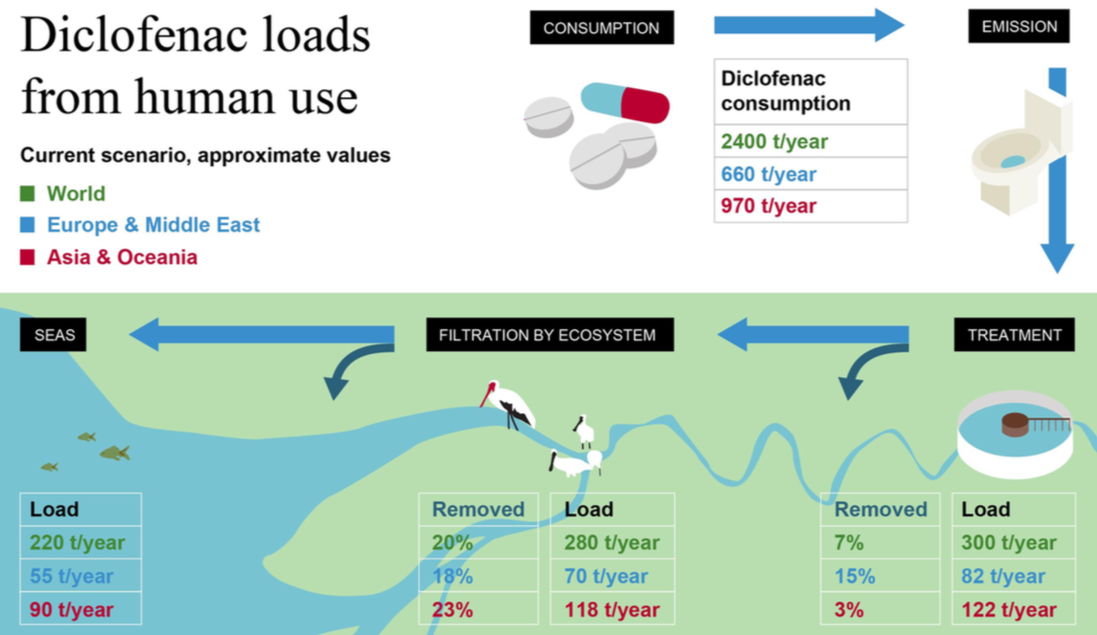 Diclofenac has been identified as an environmental threat by the European Union and the U.S. Environmental Protection Agency. Its use as a livestock drug has been
linked to the collapse of vulture populations in South Asia. Scientists have also observed the anti-inflammatory drug bioaccumulating in fish in the Great Lakes, but its impact is unclear.

According to the AFP’s report on the new study, more than 10,000 kilometers (6,200 miles) of rivers around the world have concentrations of diclofenac above the EU “watch list” limit of 100 nanograms a liter.

In the U.S., only half of the prescription drugs in sewage are removed by treatment plants. Contamination levels are higher in Latin American, African and Asian countries, where wastewater is not widely treated and filtering drugs can be technologically unavailable or expensive. 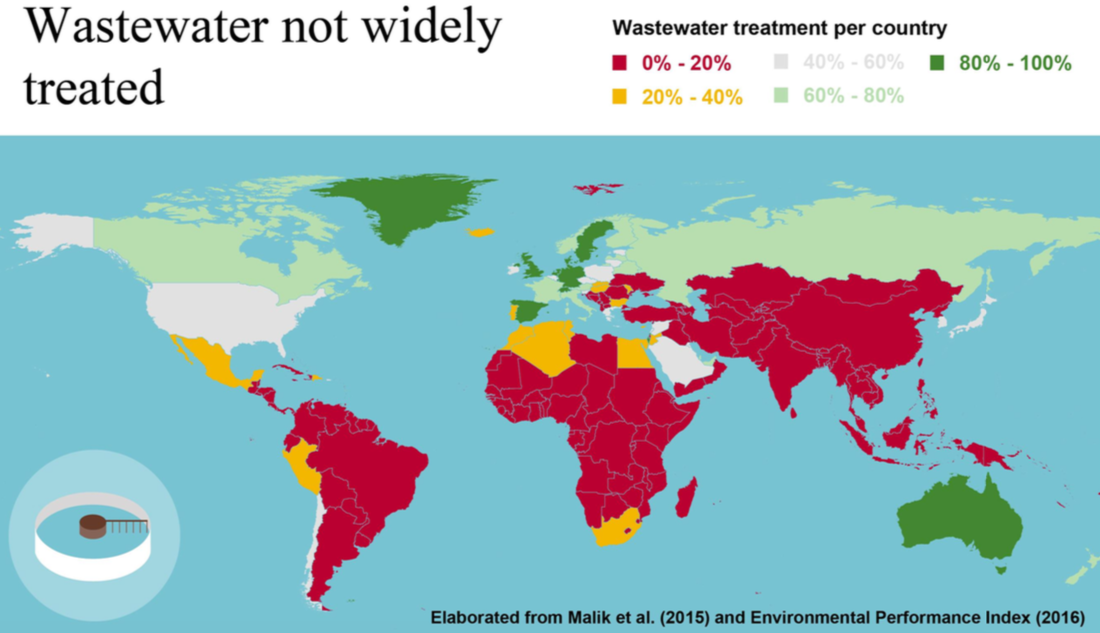 The research team’s model can also be applied to the presence and spread of other drugs besides diclofenac.

“Diclofenac emissions are similar to any of thousands of pharmaceuticals and personal care products,” Bregoli explained.

The scientists suggested feasible mitigation strategies on consumption reduction, sewer connection and improvements of water treatment technology. However, Bregoli noted that improved water treatment will not be enough to solve the growing problem.

“We found out that technological improvements alone will not even be enough to recover from the current concentration levels,” he said. “If a substantial consumption reduction is not implemented, a large part of the global river ecosystems will not be sufficiently secured.”