In Cities Across the Country, Driving Electric Is Cheaper Than Gasoline 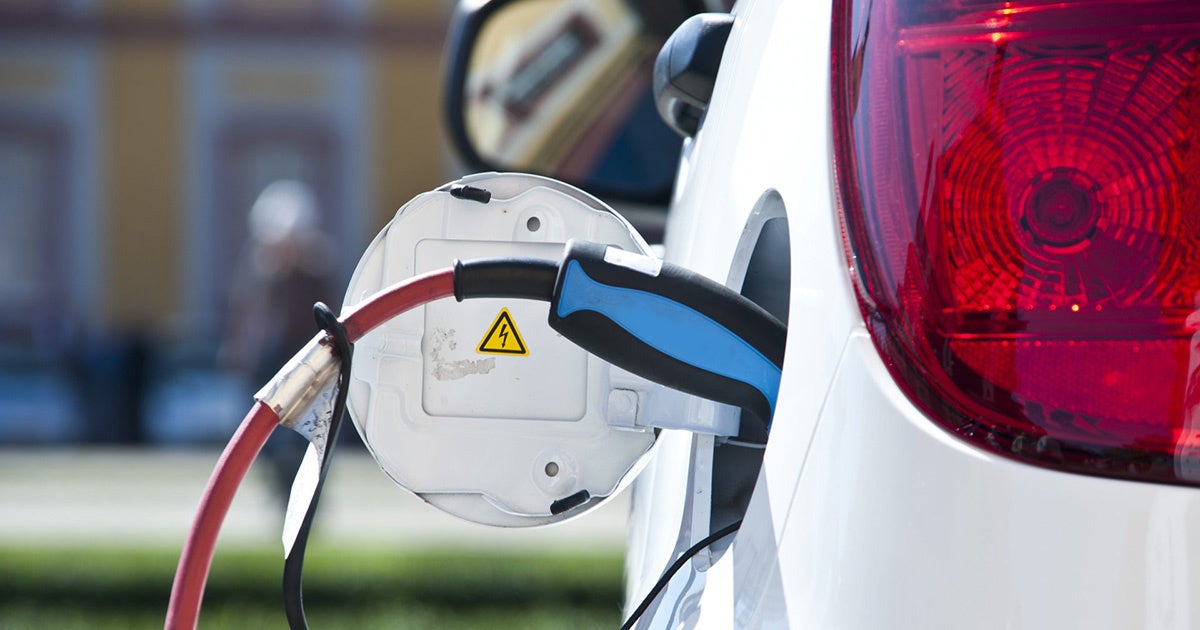 It’s much cheaper to charge a car than fill it with gasoline, according to the study Going from Pump to Plug: Adding up the Savings from Electric Vehicles, released by the Union of Concerned Scientists (UCS) Tuesday. The analysis compared electricity rates and gasoline prices in 57 cities around the country. The study shows that electric vehicle (EV) drivers could save from $440 to more than $1,070 a year compared to the cost of fueling the average new gasoline-powered vehicle.

“Electric vehicles offer a lot of real benefits for drivers, but one of the most striking is how much cheaper they are to fuel,” said David Reichmuth, senior engineer at UCS and author of the new study. “In every city we looked at, electric drivers saved significantly by switching from gasoline.”

Even at Tuesday’s relatively low gas prices, drivers can save by going electric. And while electricity prices are relatively stable, gas prices have historically been volatile. While the price of a gallon of gasoline has ranged from less than $2.00 to more than $4.50 over the past 15 years, the cost of electricity equivalent to a gallon of gas has only varied between $0.88 and $1.17 during that time. The aftermath of Hurricane Harvey shows the risk of sudden swings in gas prices—the price spike resulting from the damage done to oil infrastructure in Texas cost America’s drivers an extra $3 billion in just four weeks.

In addition to the savings drivers can get from plugging in their car at home instead of filing up with gasoline, the study also examined the costs of public charging and the savings on maintenance costs. The cost of public charging can vary widely, from free to the same or even higher than gasoline prices in some cases. However, because the vast majority of charging occurs at home, public charging costs have only a small impact on overall savings. Battery electric vehicles are also much cheaper to maintain than traditional cars. With fewer moving parts and no need for oil changes, an electric vehicle can cut maintenance costs by more than half.

The amount drivers can save by going electric varies from city to city, and the new report details these savings for each of the 57 different cities studied. Across the country, electric vehicles also offer significantly lower global warming emissions than comparable gasoline vehicles.

While the upfront cost of EVs remains higher than comparable gasoline vehicles, EVs are increasingly affordable and compare favorably to similar gasoline vehicles when federal incentives are available. Falling battery costs and rising EV production are helping to push EV prices down.

“Electric vehicles can be really good for consumers, but we need to work harder to build out the market so more people can take advantage of the benefits,” said Reichmuth. “Manufacturers are beginning to offer more electric options, but we also need better charging infrastructure and electricity plans. And we should defend state and federal policies that help make these vehicles affordable for more people.”