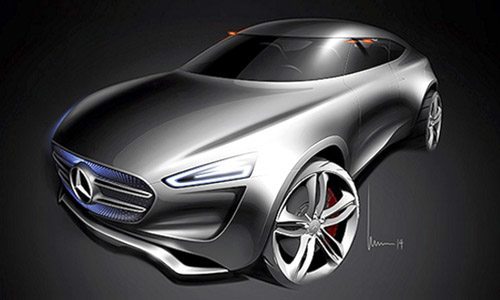 The German solar company Heliatek has set a new record for organic solar cells, a type of photovoltaic that uses organic electronics to produce electricity, by increasing its efficiency to 13.2 percent. This may not sound very impressive, but organic solar cells boasted a mere 3 percent efficiency just a decade ago.

“Organic solar cells are far less efficient than their silicon cousins, but they are also far less expensive,” CleanTechnica explained. “They are also flexible and transparent (or semi-transparent), so they can be used over a huge range of applications including buildings and yes, cars.” 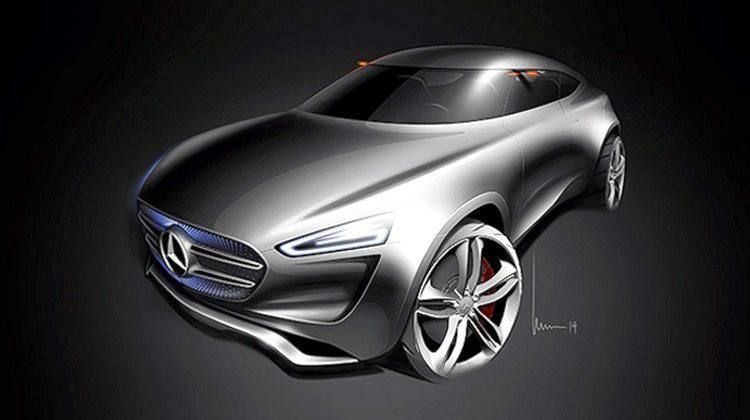 In 2014, Mercedes-Benz debuted its G-Code concept car, which is finished in “multi-voltaic silver” paint that harvests solar and wind energy. Photo credit: Mercedes-Benz

While entire cars coated in solar cells are not yet commercially available, spray-on solar paint utilizing organic solar cells has made recent advancements. In 2014, Mercedes-Benz debuted its G-Code concept car, which is finished in “multi-voltaic silver” paint that harvests solar and wind energy.

On Friday, the U.S. Department of Energy’s Office of Technology Transitions, which has been newly infused with $20 million in funds, issued its first ever call to launch new energy technologies from national laboratories to market.

“That’s significant,” CleanTechnica said, “because U.S. National Renewable Energy Laboratory has been all over organic solar cells like white on rice, and it is already partnering with the private sector on ramping up OPV [organic photovoltaic] efficiency. The new cash infusion should help step things up a notch.”