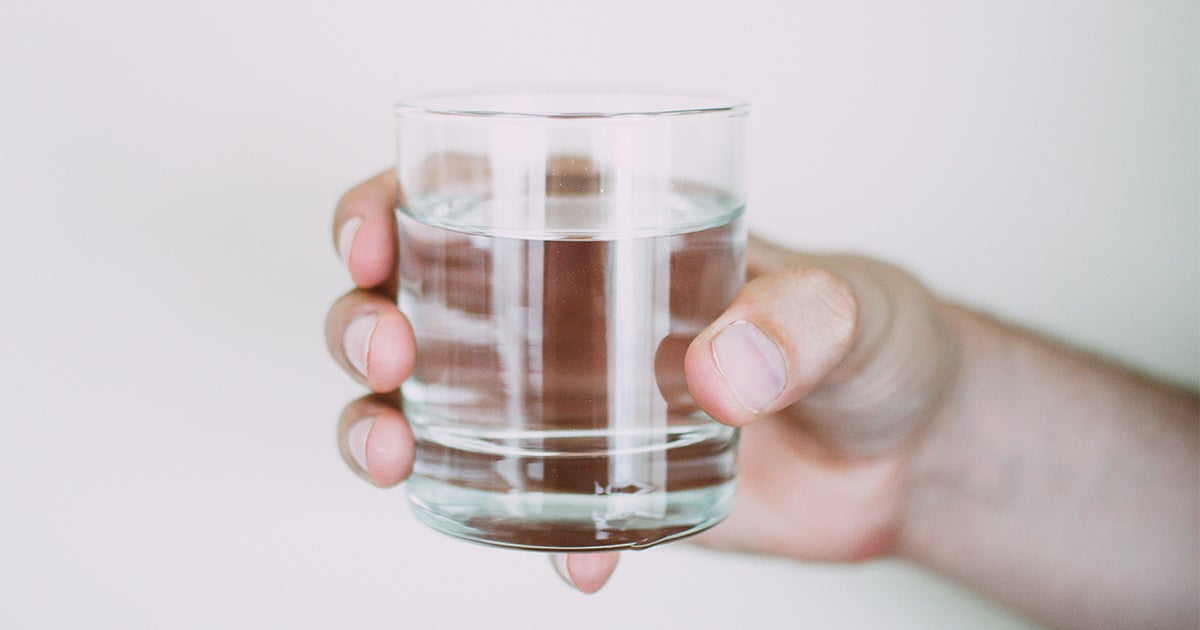 After a decade of delay, the U.S. Environmental Protection Agency (EPA) finally proposed a limit for levels of the toxic chemical perchlorate (a component of rocket fuel) in drinking water — except the newly proposed standard of 56 parts per billion is 10 to 50 times higher than what scientists recommend.

“This is enough to make you sick — literally,” said Erik Olson, senior director for Health and Food at NRDC, which sued the agency in early 2016 to force it to take action on perchlorate.

Widely used by the military and defense industries, as well as in fireworks and explosives, perchlorate is highly soluble in water and can move quickly into ground- and surface water once it reaches soil. Even low levels of exposure to the chemical can impair hormone production critical to brain development. “Fetuses and infants are especially vulnerable to harm from perchlorate,” said Olson. The chemical has been detected in drinking water systems that serve up to 16.6 million Americans — posing significant health risks for children and pregnant women.

“This is another Trump administration gift to polluters and water utilities that have lobbied to be off the hook for cleaning up the problem,” Olson said.