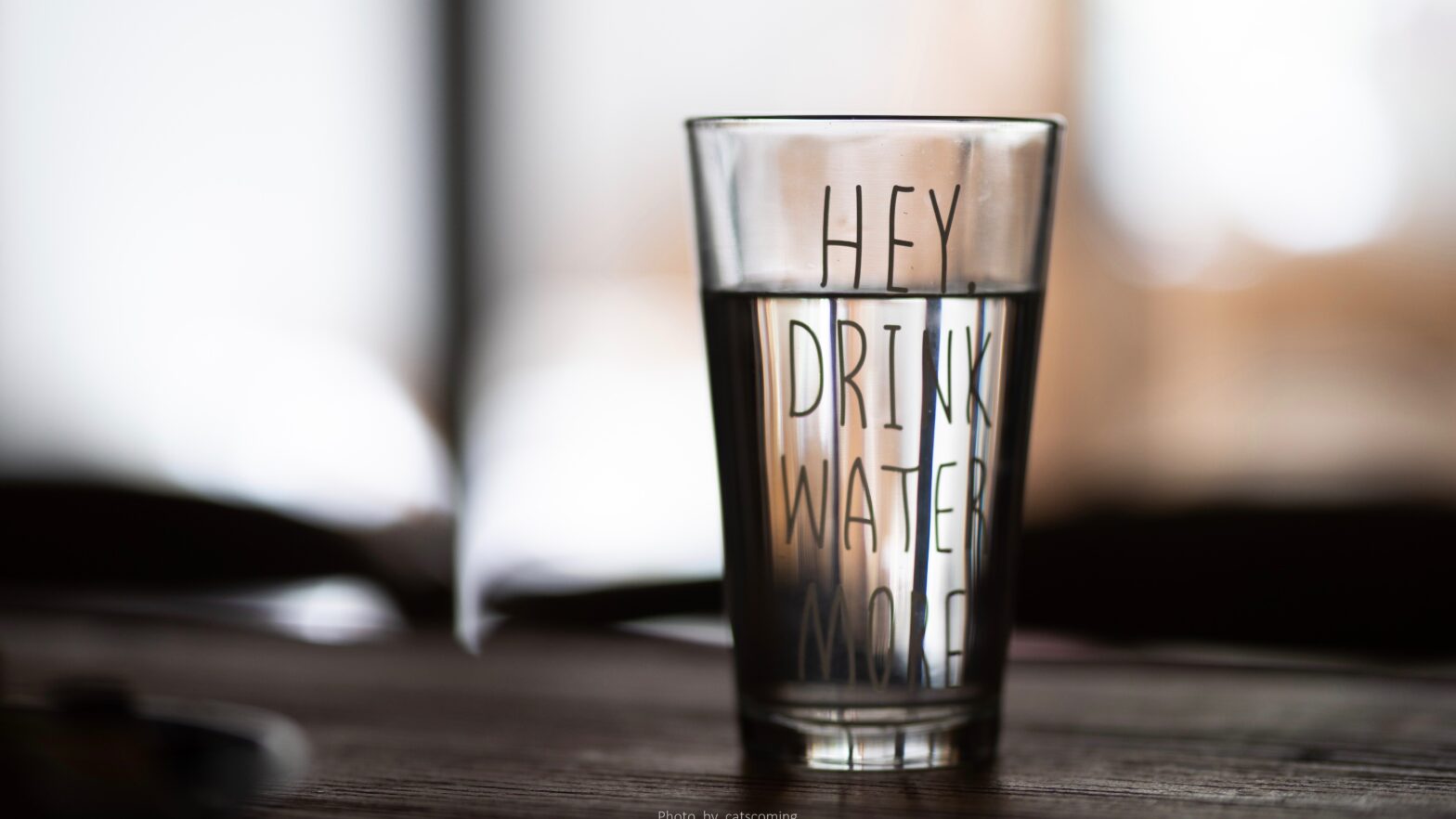 Sometimes our drinking water systems experience dangerous failures, such as the Flint lead poisoning disaster that made major news beginning in 2014. But outside those headline grabbing crises, how safe is our drinking.

The nonprofit Environmental Working Group wants to help you answer that question. It has collected all the water-quality information that utilities in the U.S. submit to their state environmental or public health agencies. That information has been compiled into a newly updated database that allows residents to check the safety of tap water in their community and then learn what kind of actions they can take if their water contains contaminants. In many cases it’s as simple as adding a filter.

But there are some bigger issues lurking that could affect our water quality far into the future. For starters, regulations and standards aren’t keeping up with science, and there are many unregulated contaminants that could pose a health threat. There are also big data gaps on water quality for some people living in more rural areas.

We spoke with Environmental Working Group senior scientist Tasha Stoiber about what we know and don’t know about the safety of our drinking water — and what steps communities can take protect themselves.

Overall, how safe is drinking water for most people in the United States?

I think a lot of people think that because water is tested in the U.S. and it comes out of the tap, it must be completely fine. Probably most of the time it might be, but there still could be pollutants in there that you should be concerned about.

For example, the maximum contaminant level for nitrate was set based on a standard back in 1962. Science has come a long way since then. [Editor’s note: The U.S. sets the legal limit for nitrates at 10 milligrams per liter, while some recent research suggests that levels above 5 milligrams increase the risk for certain cancers and birth defects.]

So even though the drinking water is legal for them to serve it to us, it might still be associated with some potential risks for health, especially those who are more susceptible like children or pregnant women.

What should people do? We can’t just switch our tap water to another company.

That’s one of the reasons that we put this tap-water database out. We’d love to start a national conversation about drinking-water quality and how it can be improved. We want people to be informed and we want them to understand more about their water.

We recommend doing your research, finding out what’s in your water and filtering your tap water to eliminate as much of that health risk as you can.

We want consumers to be empowered to ask their water utility or their elected officials about their water. Why are these contaminants in my water? What are you doing to remove them? What treatment technology is available in my community and how are we creating funding to improve water in our area?

There are about 44 million people in the United States who rely on private wells for drinking water. What do we know about the safety of their water?

That’s a big data gap — we don’t have a lot of information on private wells.

There are actually no federal requirements for private well testing. Sometimes depending on the state that you’re in there could be requirements to get a well tested if there’s a real-estate transaction.

But usually in most states it falls on the homeowner to get their well tested. And it just doesn’t happen that much. One issue might be that people have a false sense of security if they’re drinking the water and it seems fine. But the other issue is that testing also costs money. So unless there’s some kind of reason to test for it, most people don’t do it.

And when it comes to public water systems, the most vulnerable are often water systems that serve smaller or rural communities — especially those that rely on just one water source, such as a single well. If you’re a larger system with a number of different sources and one gets contaminated, you can shut it off and not have capacity issues. Large systems usually have the resources and scale of economy to deal with problems that come up. But for the smaller systems, that’s going to be a little bit more difficult.

Which contaminants are you most concerned with right now?

Something that you’ve likely been hearing about in the news is a group of highly toxic fluorinated chemicals called perfluoroalkyl substances (PFAS) [that have been linked to cancer and harm to reproductive and immune systems]. We don’t have any enforceable national regulations for them and they are pervasive. Some communities may test for them. New Jersey, for example, is setting its own levels for certain PFAS chemicals. [California has also just mandated testing in high-risk areas.] It is really one of the most notorious chemical groups that needs to be addressed.

[Cancer-causing] hexavalent chromium is another one where there’s no federal standard specifically. California did attempt a state maximum contaminant level, but there were issues [after a legal challenge from a taxpayers group] and they had to go back to the drawing board.

It can become a hugely political issue in dealing with any of these things. Communities shouldn’t have to pay for the pollution in their drinking water if a specific industry caused it, but often it ultimately falls on the ratepayers if industry hasn’t taken responsibility.

So we want people to have all of the information available to them. You do get a consumer confidence report every year [from your water utility], but that might not include information on all of the different contaminants that were tested.

But all of that information is in our database. And it breaks down all of the health-associated risks with each of the contaminants and what our gold standard health limits would be for each of those.

Most of our health standards are based California’s Office of Environmental Health Hazard Assessment and their public health goals. Those are based purely on protection of health and no other economic or political factors.

Are you worried that more bad press about tap water will lead people to drink bottled water instead?

Bottled water is no safer than tap water. It can also contain contaminants, as well as microplastics. What’s more, companies don’t have to disclose bottled-water testing results to the public, so you often don’t know what you’re getting.

That’s why we don’t consider bottled water a long-term solution, and recommend it only be used in extreme cases — such as after storms or earthquakes.

I do think it’s easy to look at the information and to panic or to even get desensitized. Drinking water quality is going to vary depending on where you live. In California, or some other areas where there is longstanding legacy pollution, there are situations where there is an acute risk with water quality and you shouldn’t be drinking what’s out of the tap.

But that’s an extreme situation. For most people there’s not going to be that need to panic immediately. We’re talking about the risk of drinking this water over your lifetime.