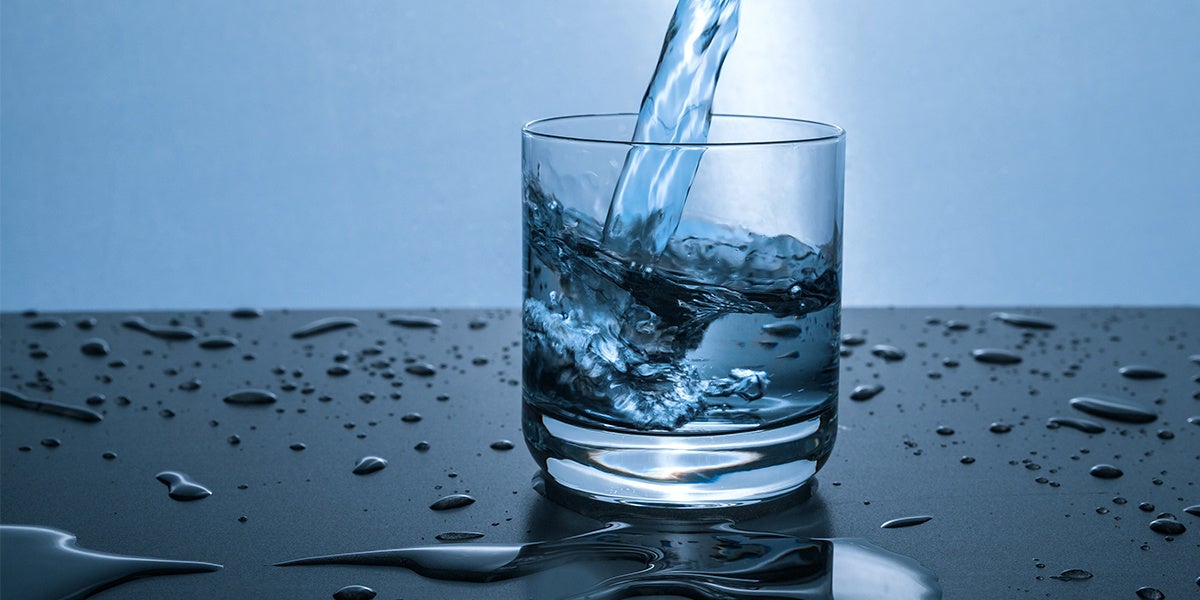 The amendment to the committee report, authored by Sen. Jeanne Shaheen, D-N.H. and approved in the Interior-Environmental spending bill directs the Department of Health and Human Services to publish the study within two weeks of the bill becoming law.

Internal emails obtained through a Freedom of Information Act request and reported by Politico revealed that the top aides to EPA head Scott Pruitt, as well as Department of Defense and White House officials, sought to block the study’s release, fearing a “public relations nightmare” that could follow.

“Scott Pruitt and the White House clearly will do anything to hide information from the public on any number of issues, including the poisoned drinking water of 100 million Americans,” said Scott Faber, senior vice president for government affairs at Environmental Working Group. “But lawmakers from both sides of the aisle understand full well how important clean drinking water is for their constituents and all Americans.”