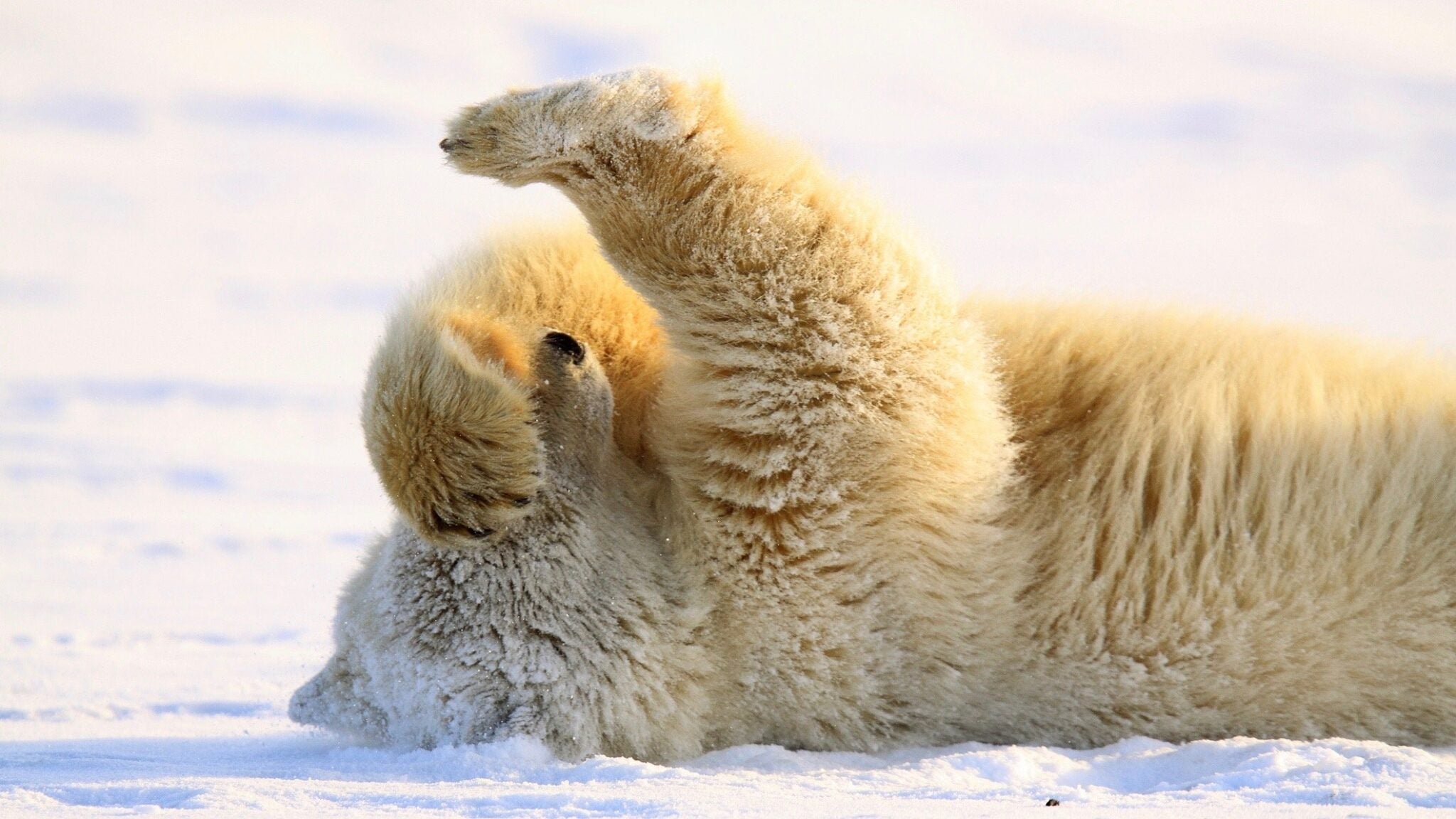 The Trump administration has asserted that “there is not a climate crisis” as justification for expanding drilling in the Arctic National Wildlife Refuge.

E&E first reported Monday that the Bureau of Land Management’s Environmental Impact Statement for expanded drilling in Alaska, released last month, contains stark denier language tucked into the vast appendix, where BLM staff attorney Brook Brisson responds to public criticisms of the proposal. Brisson asserts in response to a comment asking BLM to acknowledge that drilling “is inconsistent with maintaining a livable planet” that “societies prospered” in previous warm periods in Earth’s history.

In July, Politico published an extensive report detailing the exhaustive and political edits to and deletions of scientific work in the statement.

The administration says it doesn't have to worry about #climatechange impacts from drilling in our Arctic National Wildlife Refuge because climate change isn't a concern.

They KNOW they're misleading everyone. They changed scientists' work. Quick thread. https://t.co/kXVN9Ibsyj

The Politico report explains the pristine wilderness at the Arctic National Wildlife Refugee:

For decades, the refuge has been the subject of a very public tug of war between pro-drilling forces and conservation advocates determined to protect an ecosystem crucial to polar bears, herds of migratory caribou, and native communities that rely on the wildlife for subsistence hunting. The Trump tax law, for the first time since the refuge was established in 1980, handed the advantage decisively to the drillers.