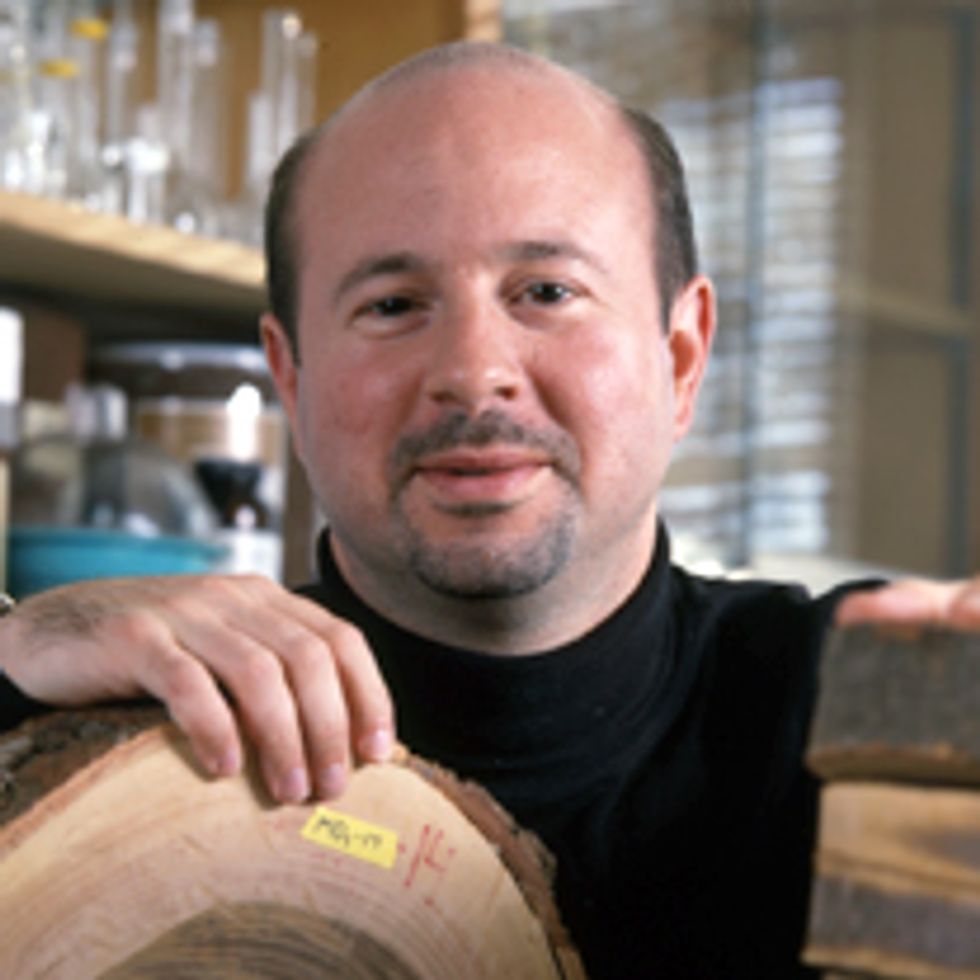 Dr. Michael E. Mann is a member of the Penn State University faculty, holding joint positions in the Departments of Meteorology and Geosciences, and the Earth and Environmental Systems Institute (EESI). He is also director of the Penn State Earth System Science Center (ESSC).

Dr. Mann was a Lead Author on the Observed Climate Variability and Change chapter of the Intergovernmental Panel on Climate Change (IPCC) Third Scientific Assessment Report in 2001 and was organizing committee chair for the National Academy of Sciences Frontiers of Science in 2003. He has received a number of honors and awards including NOAA's outstanding publication award in 2002 and selection by Scientific American as one of the fifty leading visionaries in science and technology in 2002. He contributed, with other IPCC authors, to the award of the 2007 Nobel Peace Prize. He was awarded the Hans Oeschger Medal of the European Geosciences Union in 2012. He is a Fellow of both the American Geophysical Union and the American Meteorological Society.

Dr. Mann is author of more than 150 peer-reviewed and edited publications, and has published two books including Dire Predictions: Understanding Global Warming in 2008 and The Hockey Stick and the Climate Wars: Dispatches from the Front Lines in 2012. He is also a co-founder and avid contributor to the award-winning science website RealClimate.org.