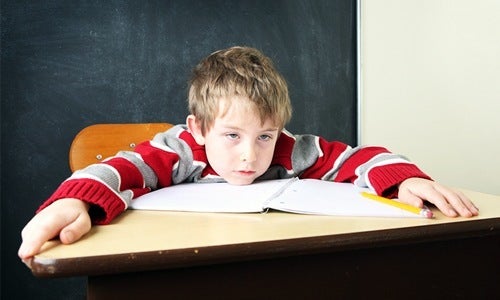 “My child has been diagnosed with ADD. His doctors want to put him on stimulants like Ritalin. Is there anything we can do other than take medications?”

Attention deficit disorder (ADD), today referred to as attention deficit/hyperactivity disorder (ADHD), is not a Ritalin deficiency, yet the use of these drugs is skyrocketing. One in 10 American kids are on stimulant medications. In fact, the global use of ADHD medication rose 300 percent from 1993 to 2000. 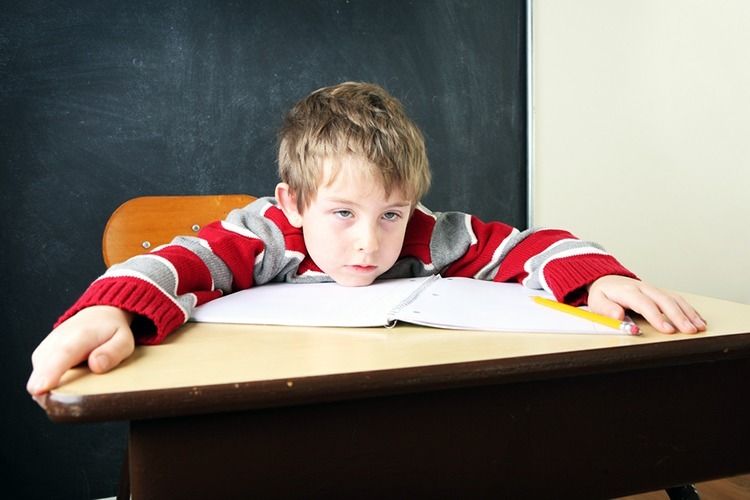 One in 10 American kids are on stimulant medications. Photo credit: Shutterstock

Since when did this become a normal consequence of being a child? Back in the day (it wasn’t that long ago) we had maybe one troubled kid in the classroom. How did we go from that to one in ten kids with ADHD today?

The real question becomes what causes ADHD, and why is it so prevalent?

My book The UltraMind Solution focuses on the brain and mood. Several readers asked why I didn’t write any chapters on familiar diseases like depression, anxiety, autism or Alzheimer’s disease. Instead I have chapters on nutrition, hormones, inflammation, digestion, detoxification, energy and calming the mind.

The answer is simple: If diseases as we know them were a useful way to think about what is wrong with our brains, our moods, and our thinking, then I would have written a book about them. But they are not useful.

Instead, this book became an exploration of what is really wrong with our brains. It is about the real causes and solutions for our mental suffering and the epidemics of depression, anxiety, dementia, autism and ADHD we see in today’s world.

Everything we do affects the brain: What inflammatory foods we eat, how we think, how much we exercise, what environmental toxins we are around and even how you maintain your gut flora. Brain disorders are systemic disorders where the body affects the brain. Yes, there’s a mind-body connection, but there’s also a body-mind connection.

Everybody is different. ADHD is just a name we give to people who share a collection of symptoms: They can’t focus or pay attention, they’re inattentive and they are hyperactive.

These are symptoms. What are the causes?

Clayton: A Case Study in the Body-Mind Effect

An exasperated professional woman finally found her way to my office with her 12-year-old son, Clayton. Labeled with a multitude of both psychological and physical diagnoses by a number of highly specialized physicians, Clayton seemed to be a walking embodiment of “bad luck—poor kid.”

In the realm of psychiatry, Clayton was “diagnosed” with ADHD. He could not focus in school, “zoned out,” and was disruptive. Like many other children labeled with ADHD or on the autism spectrum, Clayton’s writing was nearly illegible. On the other hand, he excelled in math.

Specialists were treating these numerous symptoms with seven different medications prescribed by five different doctors. These included Ritalin for ADHD, allergy medicine, inhalers for his asthma and hives, acid-blocking medication for his stomach problems and painkillers for his headaches. This is quite a drug cocktail for a 12-year-old, yet he still didn’t experience much relief from his physical, mental or behavioral symptoms.

Unfortunately, this is how we approach things in medicine: Divide it all up into parts, farm them out, and pile on the pills. What a life for both Clayton and his family!

Most psychiatrists not only lack the training to address any physical issues but also feel these are irrelevant to the mental “diagnosis” at hand. I, however, believe these physical ailments are the most important findings and these clues provide the causes and appropriate treatment to repair disordered brain function.

Today, the list of medications and untested cocktails and combinations has grown to frightening proportions. Children with mental, behavioral, or emotional problems like the ones Clayton presented with now get antipsychotic medications, like Risperdal; anti-seizure medications, like Trileptal; and antidepressants, like Prozac; all on top of stimulant medications, like Ritalin, Concerta and Adderall.

As we dug below the surface, we found and treated the causes of Clayton’s symptoms. His story represents, to one degree or another, all of our stories. It illustrates both the despair and the delivery from our epidemic of broken brains. Let’s look at some of the essential keys affected in Clayton’s case.