‘We Can’t Trust the Permafrost Anymore’: Doomsday Vault at Risk in Norway 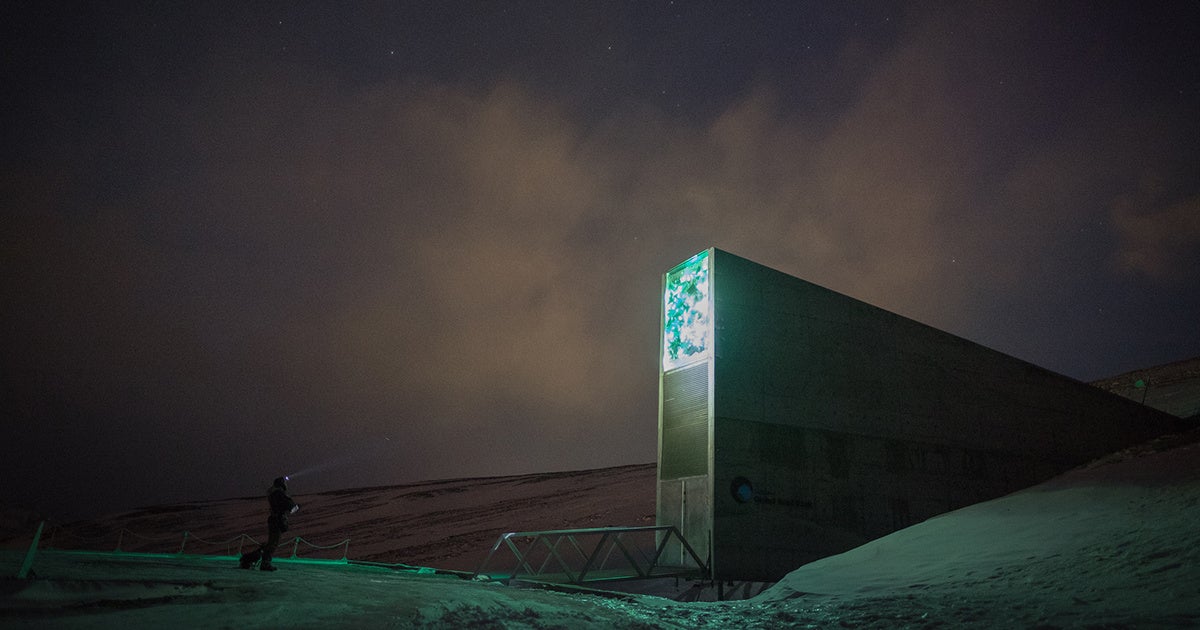 Just over a decade after it first opened, the world’s “doomsday vault” of seeds is imperiled by climate change as the polar region where it’s located warms faster than any other area on the planet.

The Svalbard Global Seed Vault, which opened in late February 2008, was built by the organization Crop Trust and the Norwegian government on the island of Svalbard next to the northernmost town in the world with more than 1,000 residents, Longyearbyen.

Northern temperatures and environment on the island were a major reason for the construction. According to in-depth reporting from CNN, the project planners hoped that the permafrost around the construction of the underground vault would, in time, refreeze. But the planet has other plans.

Longyearbyen and, by extension, the vault, is warming more rapidly than the rest of the planet. That’s because the polar regions of Earth—the coldest areas on the planet—are less able to reflect sunlight away from the polar seas due to disappearing ice and snow cover.