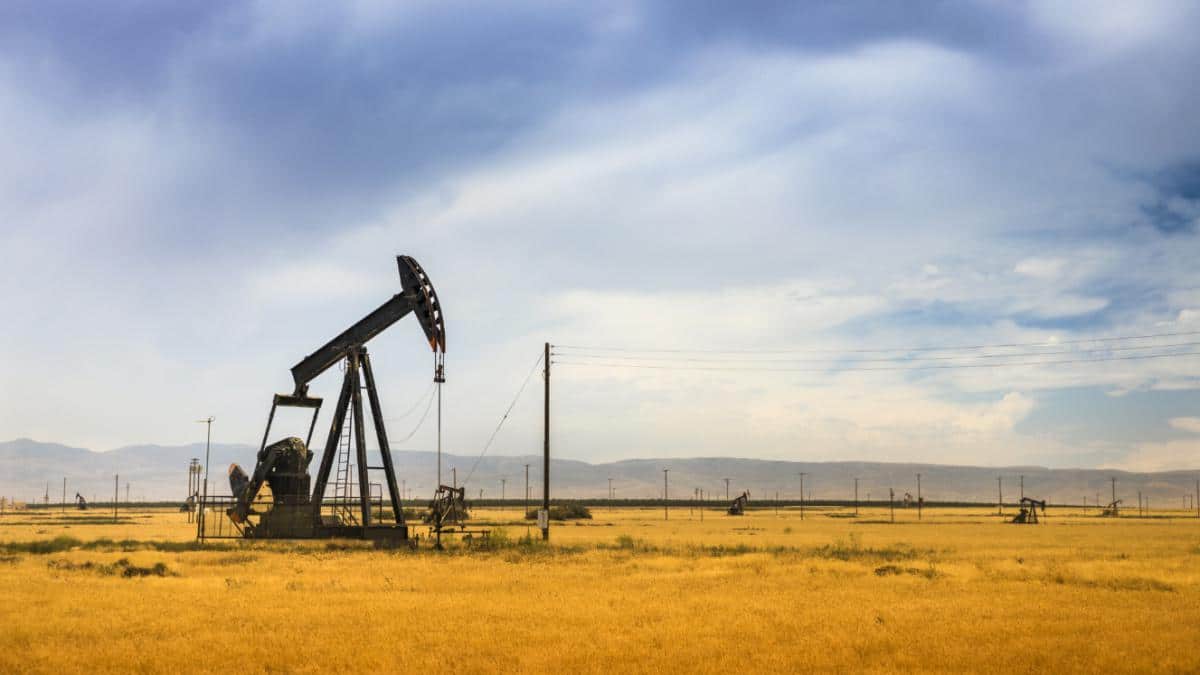 The Interior Department is revoking about 70 oil and gas drilling permits issued, invalidly, during the first days of the Biden administration, Bloomberg reports.

The DOI effectively suspended the issuance of public lands drilling permits just hours after President Biden’s inauguration under an order by the Acting Interior Secretary limiting the authority to grant such permits to senior Interior officials.

The revoked permits were issued by agency staff without the newly required approval from senior officials, a DOI spokesperson said.

At least 33 offshore drilling permits have been authorized by top DOI officials since January 20.