Dogs Are a Kiwi’s Best Friend (and Worst Enemy) 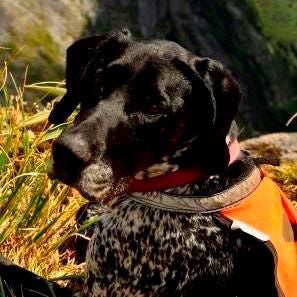 The kiwi is a small, flightless bird that spends most of the day underground. At night, these needle-billed, chicken-size floofs emerge to hunt insects, crayfish, seeds and fruit, but as they waddle through New Zealand’s forests, they create invisible scent trails. By morning, kiwis have often unwittingly led a predator back to their burrows.

For most of their existence, kiwis had to deal only with a few avian predators, all of which are now extinct. But for the past 800 years, ever since humans and their pets first set foot on New Zealand, dogs have become one of the kiwi’s greatest curses. Sure, cats (also introduced) eat kiwi chicks too. So do stoats (also introduced). And rats (yup, introduced) compete with kiwis for food. But dogs (both wild and domestic) take a grisly toll on the adults. Because kiwis lack a breastbone, even a small bite can crush them, according to New Zealand’s Department of Conservation (DOC). “A dog can kill a kiwi by just giving it a playful push,” the DOC website told us.

Scientists estimate that just 200 years ago kiwis numbered in the millions. Today around 67,000 remain, and all 11 species are in decline. A typical wild kiwi once lived to the age of 50, but most don’t make it past 14 these days.

While cats and stoats are still probably the greatest threat to kiwis on the whole, just one dog can wreak unthinkable havoc if left unchecked. For example, back in 1987, a single mutt dispatched around 500 kiwis over the course of six weeks. But now man’s best friend might also be the kiwi’s last great hope—especially if more dogs can be like Neo and Beau.

The two German shorthaired pointers in the video above are conservation dogs, trained to find kiwis and certified after a rigorous two-year regimen that ensures they won’t pose a risk to any animals when deployed in the field. Andrew Glaser, who has been training and handling dogs for the DOC for about 17 years, chronicles the duo’s bird-saving adventures on Facebook. He said Beau is a rookie, while Neo, who is Beau’s granddaddy, is still “doing the business” at age 13. 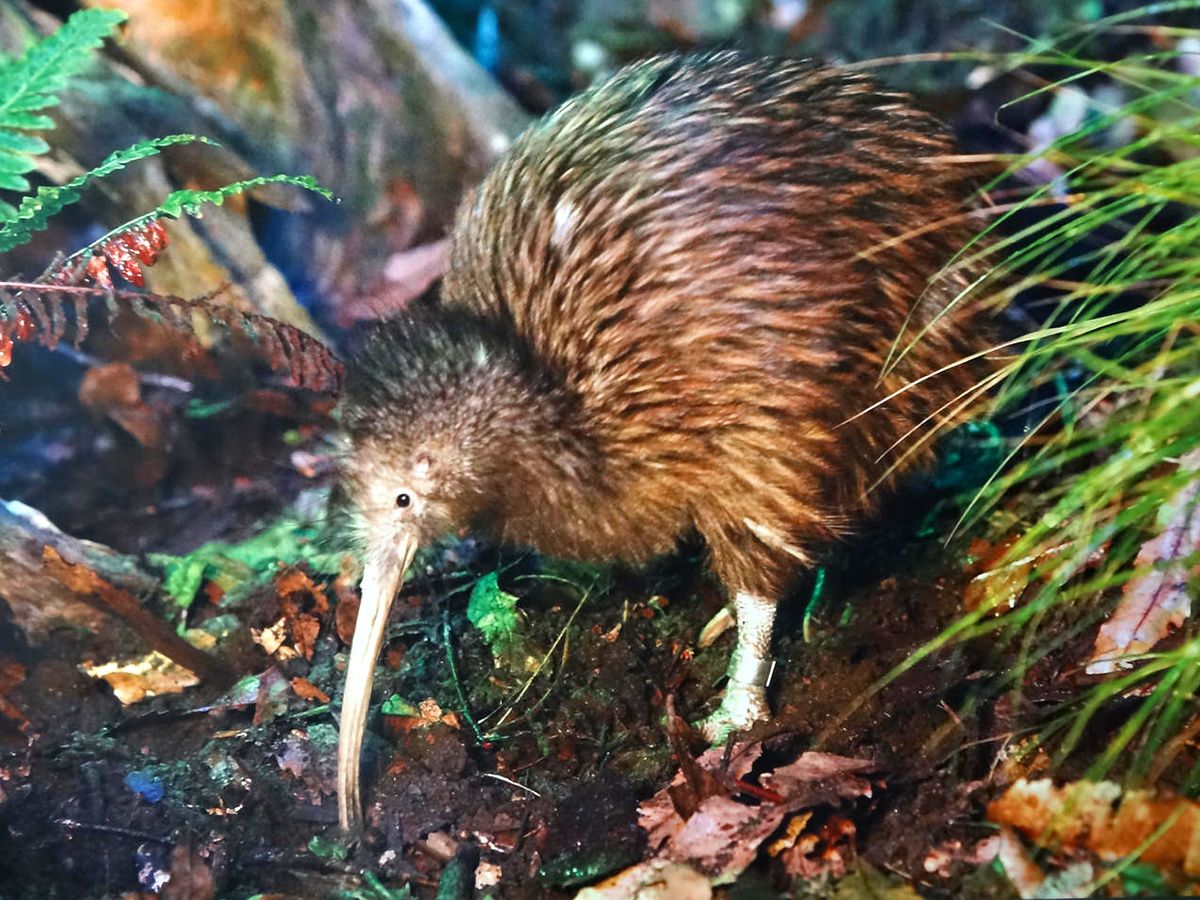 Saving kiwis first requires knowing where the birds are, and dog snoots are a bajillion times better at sniffing out birds than we are. “We’ve found that the dogs can increase your accuracy by as much as 30 percent from your normal counts―and sometimes even higher depending on the location and the birds’ behavior,” Glaser said.

Kiwi conservation efforts differ from place to place. In some areas, scientists count the kiwis and monitor survival rates each year. In others, they fit the birds with transmitters so they can locate them in the future for easier counts. And if an area is brimming with nonnative predators, conservationists may opt for moving the kiwis and their eggs to a safer location—either a fenced enclosure or predator-free hideaway like Red Mercury Island. The DOC sometimes also incubates eggs and releases the chicks when they are ready for life in the wild. Officially known as Operation Nest Egg, the captive-rearing program began in 1994 and now boasts chick survival rates of more than 99 percent.

Back to the pooches. One of the best things about conservation dogs is that they can be trained to gently track down all sorts of struggling bird species in New Zealand—ones with fantastic names such as the whio, the kākāpō, the kakī, the kea, and the kōkako. Glaser said hunting dogs are usually best suited for sniffing out endangered species, but the department enlists a whole roster of pest-detecting breeds.

“Dogs have their inherent set of traits,” said Glaser. German pointers, for instance, are indefatigable runners that have been bred to course over land and water in search of birds. But if you want to catch a rat, you’ll want a rat terrier.

Because sometimes the mission of these canine conservationists is to hunt down invasive rats, ferrets, and stoats. “The dogs don’t do any attacking,” explained Glaser, adding that every one of the department’s 83 conservation dogs wears a wire muzzle while on duty—just in case. Strategically placed traps do the actual catching.

Despite Beau’s and Neo’s best efforts, the kiwi’s future is still very much touch and go. While the national goal is to grow the population by 2 percent each year, the bird’s numbers are actually declining about 2 percent each year. And although the New Zealand government has ponied up several million NZ dollars already, nonprofit Kiwis for Kiwi estimates that it will require at least another million and change to turn the kiwi’s negative growth rate into a positive.

“They’re very much loved,” said Glaser. They’re also adorable, a public relations asset the DOC is not going pass up. It’s encouraging its pooch handlers to share their exploits across Instagram, Facebook and Twitter as a way to introduce the public to these national heroes.