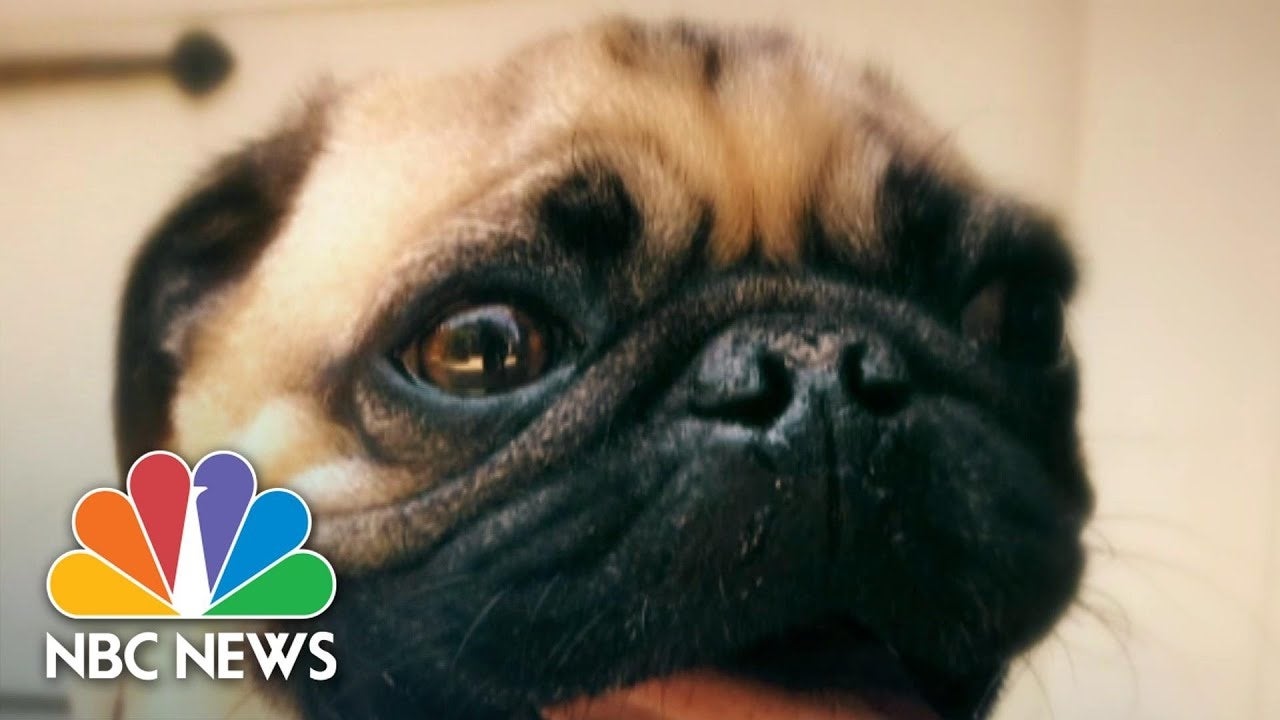 A family pug in North Carolina may be the first dog in the U.S. to test positive for the novel coronavirus, according to Duke University researchers, as CNN reported.

The researchers also collect samples from the family pets. Of the family pets tested, Winston, who is 2, was the only one to test positive. Both Otis, 13, the older of the McLeans’s two pugs, and Mr. Nibs, a 12-year-old tabby cat, tested negative. The family’s lizard was not tested, according to The New York Times.

“To our knowledge, this is the first instance in which the virus has been detected in a dog,” said Dr. Chris Woods, the principal investigator on Duke’s Molecular and Epidemiological Study of Suspected Infection study, in a statement, as TIME reported. “Little additional information is known at this time as we work to learn more about the exposure.”

The family said the dog’s symptoms lasted only a few days and were mild. The dog was sluggish, sneezing and breathing heavily. Most telling of all, they said, he didn’t finish breakfast one morning, as The New York Times reported.

“Pugs are a little unusual in that they cough and sneeze in a very strange way,” said Heather McLean, a a professor of pediatrics at Duke University School of Medicine, to local news WRAL. “So it almost seems like he was gagging, and there was one day when he didn’t want to eat his breakfast, and if you know pugs you know they love to eat, so that seemed very unusual.”

McLean’s son Ben told WRAL that “(The dog) licks all of our dinner plates and sleeps in my mom’s bed, and we’re the ones who put our faces into his face. So, it makes sense that he got (coronavirus).”

The researchers noted that the dog, Winston, had trace amounts of the virus, meaning he was unlikely to spread it.

“His (Winston’s) amount of virus that we detected was very low, suggesting that he would not be a likely mechanism or vector of transmission of virus to either other animals or … to humans in these households,” said Woods, as CNN reported.

Experts have said that there is no evidence that pets can transmit the virus to people, and that people should not worry about giving the virus to their pets, according to The New York Times. However, if Winston’s case is confirmed by the U.S. Department of Agriculture, it will raise questions about animal susceptibility to coronavirus.

Dr. John Howe, president of the American Veterinary Medical Association, told The New York Times that he was not alarmed by Winston’s positive test, noting that just because a nasal swab test showed exposure did not mean the virus was in his bloodstream.

“I don’t believe he was truly infected — you would need to do an antibody test,” he said, adding that it is important that people provide their pets with love and care. “Your pets are not going to catch it from you.”