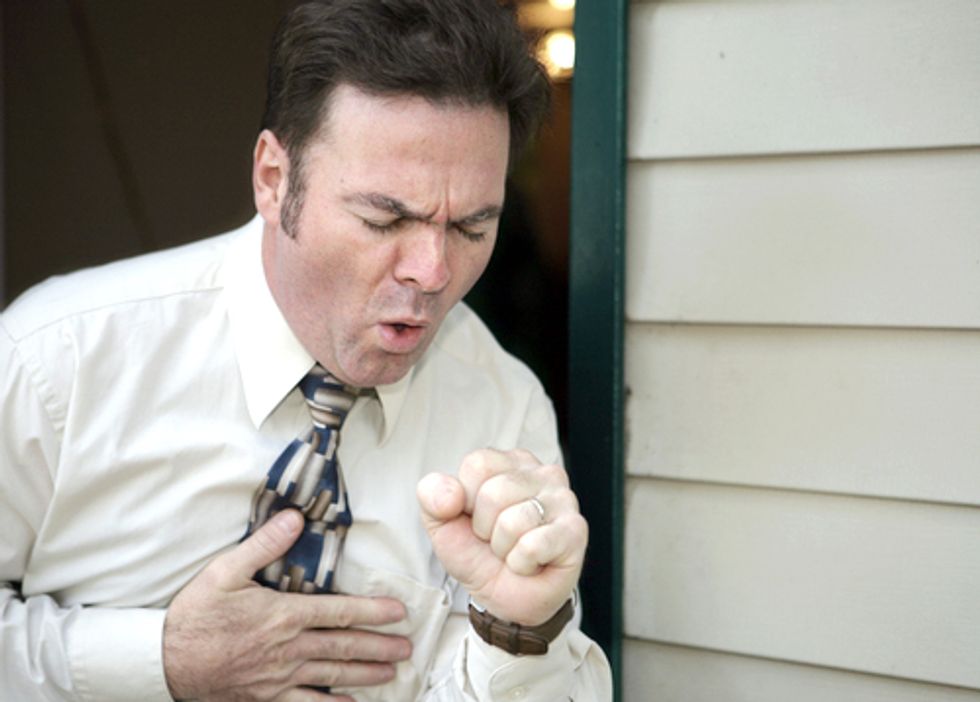 A proposed study of people in northern Pennsylvania could help resolve a national debate about whether the natural gas boom is making people sick.

The study would look at detailed health histories of hundreds of thousands of people who live near the Marcellus Shale, a rock formation in which energy companies have already drilled about 5,000 natural gas wells.

If the study goes forward, it would be the first large-scale, scientifically rigorous assessment of the health effects of gas production.

In recent years, there have been lots of anecdotal reports about people who say they have been harmed by the chemicals associated with gas wells and the drilling technique known as hydraulic fracturing, or fracking.

When ozone levels get really high, asthma patients start showing up in emergency rooms. About 6 percent of people in the U.S. have asthma, Dr. Paul Simonelli says, “so we’re talking about an enormous number of people who are potentially at risk to have their conditions worsened by these exposures.”

And the Geisinger Health System database contains such detailed information that it’s possible to figure out things like precisely how far each asthma patient lives from a gas well, says Brian Schwartz, an environmental epidemiologist at Johns Hopkins University in Baltimore.

Schwartz, who is working with Geisinger on the project, says the plan is to use air quality data from the U.S. Environmental Protection Agency to identify days when ozone levels are high, then use the database to answer a series of questions about asthma patients. Questions such as: “Are they being admitted to the hospital? Are they requiring emergency department visits? Are they using more inhalers?”

“Because we have 10 years of health data, but the drilling has mainly been for the past five years, we have a period with information on asthma patients and controls before drilling, [as well as] a period after drilling,” he says.

There’s one big hitch, though, Schwartz says. The asthma study alone is likely to cost nearly a million dollars—and no one has offered to pay for it yet. Even so, Schwartz is optimistic. One reason, he says, is that the research has strong support at Geisinger—from the CEO on down.