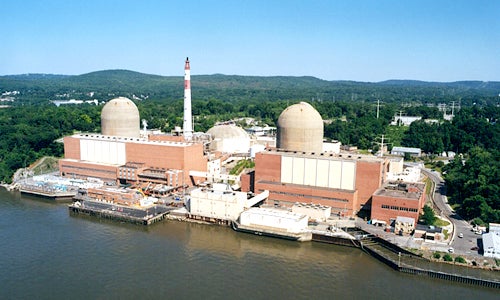 Andy Revkin of the NY Times has been one of Indian Point’s most prominent supporters, but he seems to have growing doubts about NYC’s aging nuclear neighbor to the north. 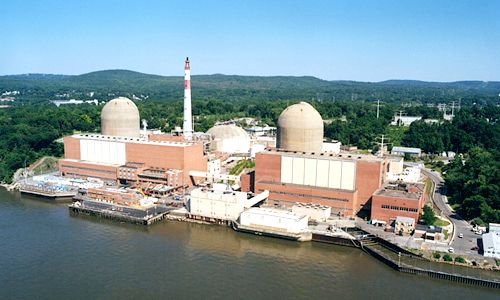 One of America’s oldest, most dangerous nuke plants continues to be overseen by a regulator only the industry has faith in.

Revkin refers to recent increases in observed levels of radioactive tritium in the groundwater beneath Indian Point, adjacent to the plant’s spent fuel pools. He asked the Nuclear Regulatory Commission (NRC) for comment about this disturbing news and also queried David A. Lochbaum, director of the Nuclear Safety Project at the Union of Concerned Scientists.

That’s where things got interesting.

Revkin wrote that he “agree[s] with Lochbaum on the need for significant changes in [nuke plant] oversight” and quotes Lochbaum as saying, “The N.R.C. should enforce its regulations or change its name…”

Lochbaum is far from the most famous expert to observe that the NRC is a paper tiger, not a real regulator. That honor belongs to our President, Barack Obama, who said, in 2007, The NRC is a “moribund agency. It’s become captive of the industry that it regulates.” 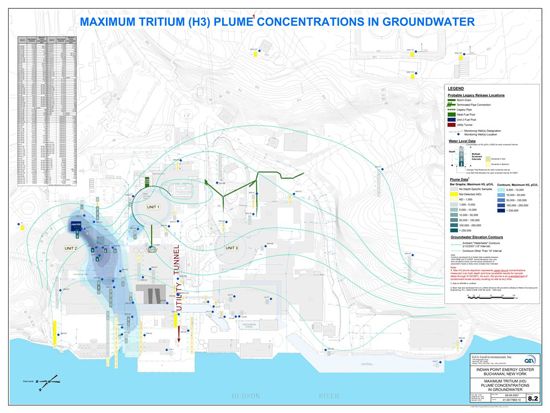 Revkin sent me his essay and I asked him, in reply, “If the NRC is not an effective regulator (which you seem to believe they are not) we should close Indian Point until NRC becomes effective, right? After all, a facility this dangerous should not be in operation without strong regulatory oversight, should it?”

“Why i disagree:
1) no difference in tritium etc risks if shut down.
2) fuel going nowhere whether decommissioned or not.
3) more opportunity to incent best practices etc if company has an interest in keeping things going?”

I showed this response to a number of people who observed that it really ducks the core issue: Does NRC’s unreliability require closure of Indian Point? So, I pressed on, with responses to Revkin on each of his three proposed reasons why closure is not required.