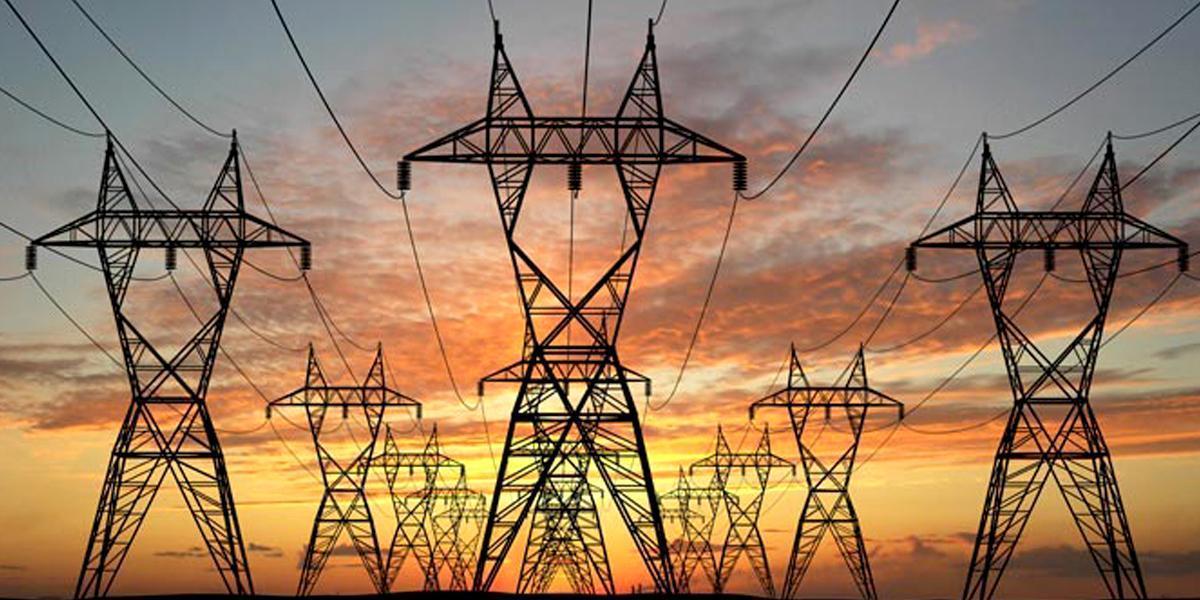 “I’m concerned that a hastily developed study, which appears to pre-determine that variable, renewable sources such as wind have undermined grid reliability, will not be viewed as credible, relevant or worthy of valuable taxpayer resources,” Grassley wrote.

Grassley also pointed out that 36 percent of energy in Iowa comes from wind, cites rates from the state’s largest utility as the ninth-lowest in the nation and instructs Perry that “any study reviewing the impacts of wind energy on grid reliability and security should look closely at Iowa’s utility operations as evidence of its success.”

The groups said that the study could be based on “a faulty premise”—”that renewable generation is responsible for the retirement of coal and nuclear generation resources, and that the loss of those resources will lead to declining reliability of the grid.”

They concluded that grid reliability is too important for the DOE to not be considering the expertise and insights of those in the industries they represent, so each industry organization provided separate analyses:

• AEE: Changing the Power Grid for the Better shows that today’s electric generation mix is more diverse than ever; low-priced gas primarily driving change in resources, followed by flat load growth and competition from renewables; ERCOT and PJM experience shows reliable grid management with high degree of variable renewables and even in extreme conditions.

• AWEA: Renewable Energy Builds a More Reliable and Resilient Electricity Mix. Grid operators are already reliably integrating large amounts of wind energy, and their studies show they can go much higher. Integrating renewables on the power grid costs less than integrating baseload sources; modern power electronics enable renewables to provide reliability services as well as or better than conventional power plants; and renewables diversify the energy mix, improving economics and resiliency. Renewables are not the primary factor undermining baseload sources – as can be seen by maps of where each is predominately located, cheap natural gas is the primary factor.