Documentary Spotlight: A Will for the Woods 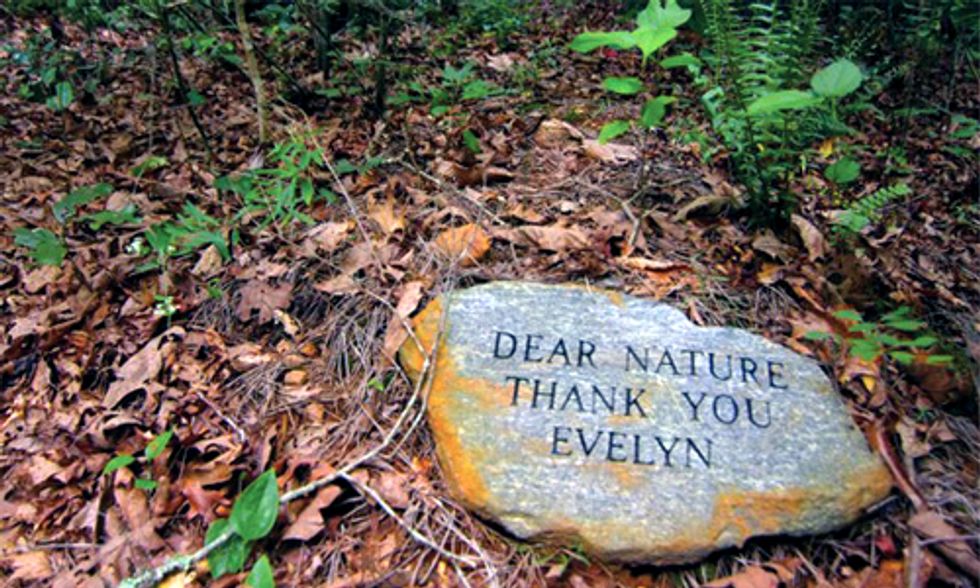 I’ll feature one film per day. Today, A Will for the Woods, Last week, Slingshot, The Horses of Fukushima, Farmland and Antarctica: A Year on Ice.

In the face of global warming, many of us are trying to reduce our carbon footprint. But what about when we die? For psychiatrist Clark Wang, that question comes with great urgency. After a long struggle with lymphoma, doctors have predicted that his days are numbered. This harrowing experience has made him more environmentally conscious. In doing research, he's discovered the concept of green burials: no embalming fluid is used and the body is placed in a bio-degradable casket that goes directly into the ground, rather than a cement vault. This ensures that the body and all materials are recycled naturally. For Wang it's an ideal solution, one that he's become very passionate about in his final days. It's also helped him to deal with the idea of death itself. Knowing that his body will become one with nature, and a force of regeneration, Wang finds himself at peace with his fate. A Will for the Woods is an incredibly thought-provoking documentary that tackles death in a surprising and refreshingly positive way.