Do You Live In One of the 16 Cities at Risk of Climate Fueled Storm Surges? 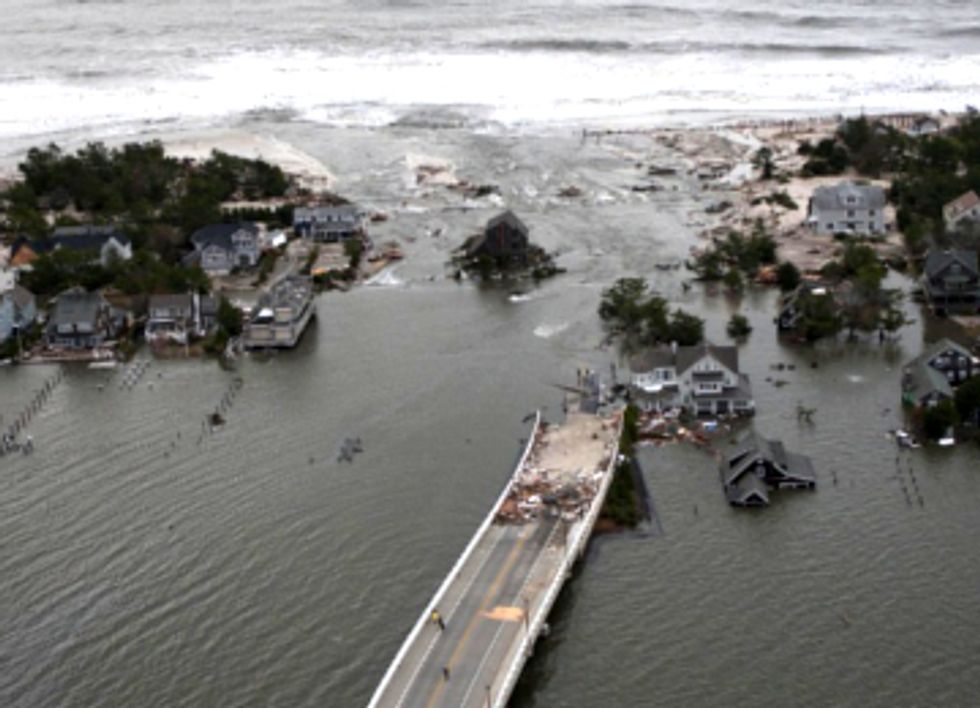 Those of us who live in low-lying places like Dhaka, Bangladesh, New York City or Dresden, Germany, know what a storm surge looks like: subways flooding, houses washed away, people left homeless, and disrupted lives and livelihoods.

Hurricane Sandy alone, fueled by Atlantic Ocean waters that were five degrees warmer than normal, caused more than $60 billion in destruction and left tens of thousands homeless. A new report from CoreLogic details how 16 cities on the East and Gulf coasts of the U.S. might fare with sea-level rise and climate-fueled storm surges.

The numbers are staggering. All told, 4.2 million homes are at risk of storm surges in these areas, which represents about $1.1 trillion of property. The likelihood of these kinds of dangerous and costly surges is intensified by sea-level rise, as represented by the blue maps. For those that say the costs of transitioning to clean energy are too onerous, these maps and the background data help paint a picture of the costs of inaction.